In his return to his late-night ABC show following a summer break, Jimmy Kimmel wasted little time in making fun of unvaccinated people, saying that individuals who have declined the COVID-19 vaccine and who have taken ivermectin don’t deserve medical care.

Kimmel’s comments were the latest attempt by corporate media to keep the ivermectin story alive after two mainstream news outlets issued major corrections to their reports incorrectly claiming large numbers of people were ingesting the drug, which is an increasingly popular but still an unproven treatment for the coronavirus.

Kimmel launched his attack during the opening monologue portion of Tuesday’s broadcast.

“It was not a fun Labor Day weekend COVID-wise,” the comedian began, remarking on the increase in coronavirus cases from the same time last year.

“Dr. Fauci said that if hospitals get any more overcrowded they’re going to have to make some very tough choices about who gets an ICU bed,” he added. “That choice doesn’t seem so tough to me. Vaccinated person having a heart attack? Yes, come right on in, we’ll take care of you. Unvaccinated guy who gobbled horse goo? Rest in peace, wheezy.”

He added:  “We’ve still got a lot of pan-dimwits out there. People are still taking this ivermectin. The poison control centers have seen a spike in calls from people taking this livestock medicine to fight the coronavirus, but they won’t take the vaccine, which is crazy. It’s like if you’re a vegan and you’re like, ‘No, I don’t want a hamburger, give me that can of Alpo instead.'”

Jimmy Kimmel was referring to reports of people taking ivermectin as an alternative treatment for the coronavirus, even though some of those reports turned out to be false. He also implied the prescription drug is used to treat horses, when it has been used for decades in both humans and animals to treat parasitic infections.

The Associated Press issued a major correction to a recent story alleging that 70 percent of poison control cases in Mississippi were linked to the drug’s ingestion.  Several days after the story ran, the AP issued a correction putting the actual number at 2 percent.

Earlier this week, Rolling Stone also issued a major correction to its article claiming overdoses of ivermectin were causing an overflow in rural Oklahoma hospitals. The story turned out to be false when the Northeastern Health System Sequoyah in Oklahoma issued a statement saying there have been no patients “due to complications related to taking ivermectin.”

In addition, the article’s main source turned out not to be a current hospital employee.

Kimmel made no reference to the botched AP or Rolling Stone reports in his monologue. 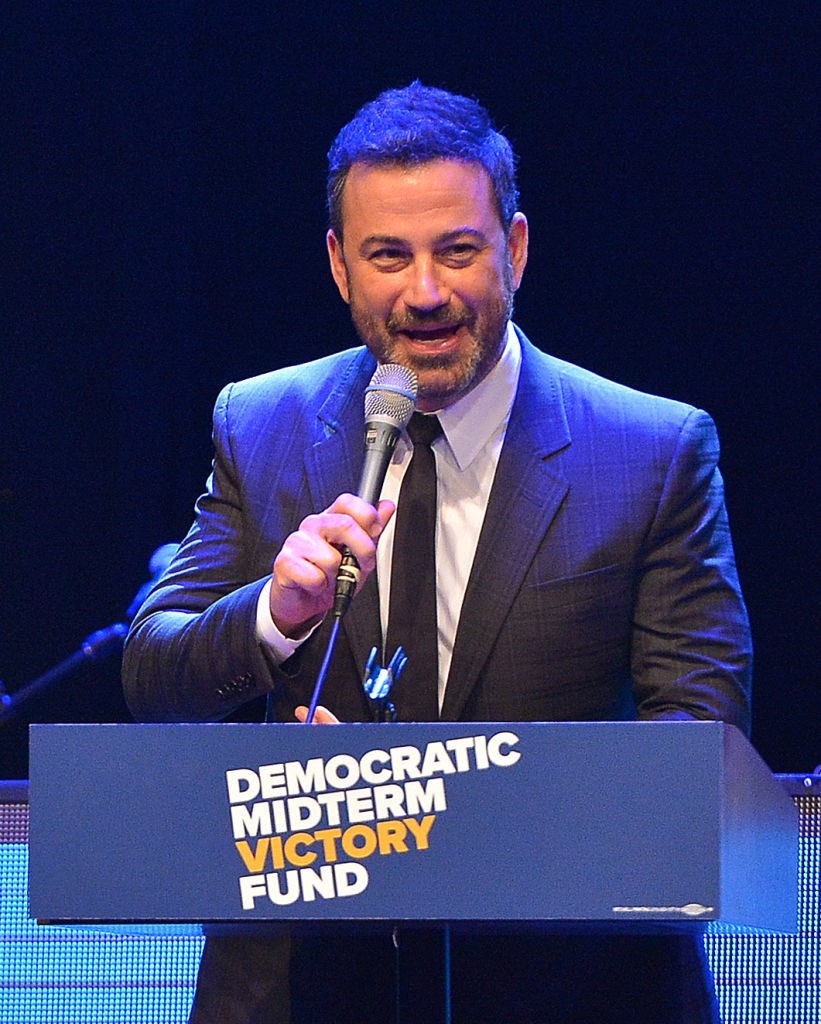