Scandal-ridden Rep. Tom Malinowski (D-NJ) reportedly lobbied to have the Guantanamo Bay detention camp closed while saying inmates, some of them Taliban senior leaders, should be “released to their home countries” when he was a lobbyist.

Malinowski “led the charge” in trying to shut down the Guantanamo Bay detention camp, the Washington Free Beacon reported. The camp is notorious for keeping some of the most dangerous terrorists and criminals in Cuba. 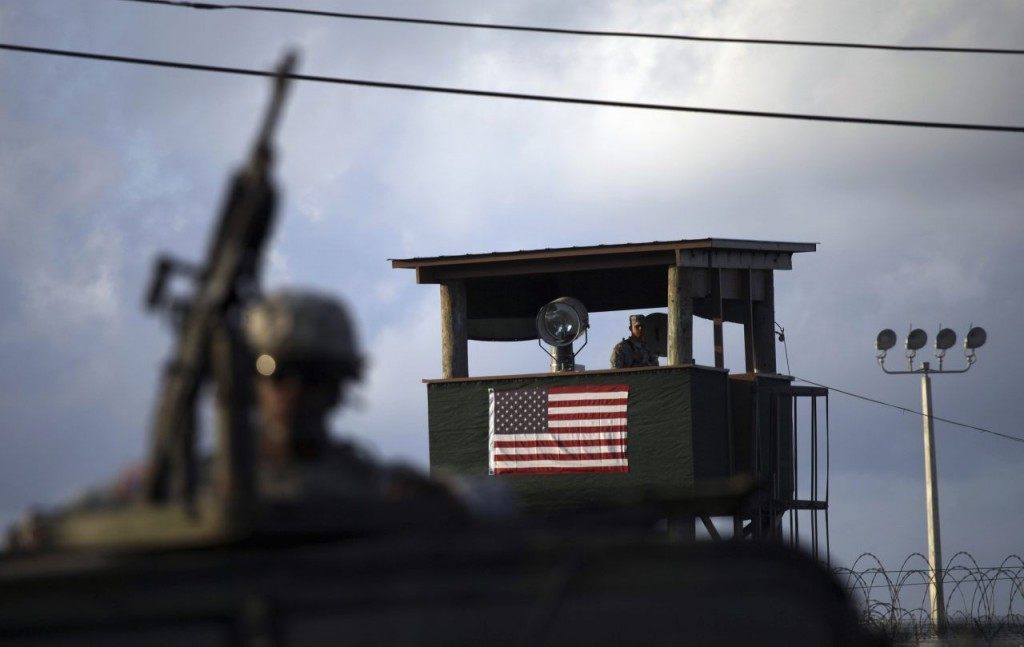 In this March 30, 2010 file photo, reviewed by the U.S. military, a U.S. trooper mans a machine gun in the turret on a vehicle as a guard looks out from a tower in front of the detention facility at Guantanamo Bay U.S. Naval Base, Cuba. (AP Photo/Brennan Linsley)

The report claims that as a lobbyist, Malinowski started to argue for its closure in 2007 by using lobbying channels and even academic journals. The Beacon uncovered one journal in which he wrote, Restoring Moral Authority: Ending Torture, Secret Detention, and the Prison at Guantanamo Bay. His paper stated:

Considering both morality and strategy, the next president should issue an executive order that categorically forbids torture, end the use of secret detention facility, close the detention facility in Guantanamo Bay, and seek to release or transfer to home countries detainees who cannot be prosecuted by the United States

He also advocated a Sen. Dianne Feinstein’s (D-CA) Senate measure that would have closed, if passed, Guantanamo Bay and released some inmates to their countries of origin. The report added:

In 2014, Malinowski joined the Obama administration as assistant secretary of state for democracy, human rights, and labor. During his tenure there, the Obama administration released five Taliban detainees in exchange for U.S. Army deserter Bowe Bergdahl. Four of the detainees released in the swap have now returned to power in Afghanistan’s newly installed jihadist government. Norullah Noori, Abdul Haq Wasiq, Khairullah Khairkhwa, and Mohammad Fazl all returned to Afghanistan after stints in Guantanamo and will occupy positions in the Taliban government overseeing issues from defense and intelligence to culture and tourism.

Wasiq is the new director of intelligence for Afghanistan. He was in Guantanamo Bay from 2002 to 2014. Noori, the Taliban’s border chief, deputy defense minister Fazl, and information and culture minister Khairkhwa also were imprisoned in Guantanamo during that time. During those years, Malinowski actively worked to close the prison camp.

The report noted that Malinowski in 2008 also wrote, “Guantanamo should be closed,” arguing, “Most everyone agrees that this could be done quickly by bringing the prisoners to facilities inside the United States, at which point some would be prosecuted, and others released to their home countries.”

Malinowski’s record was used against him when he ran for Congress the first time. A Conservative Super PAC, Congressional Leadership Fund, blamed him for “seek[ing] legal protections for terrorists” and “criticiz[ing] America for waging war on al Qaeda.” 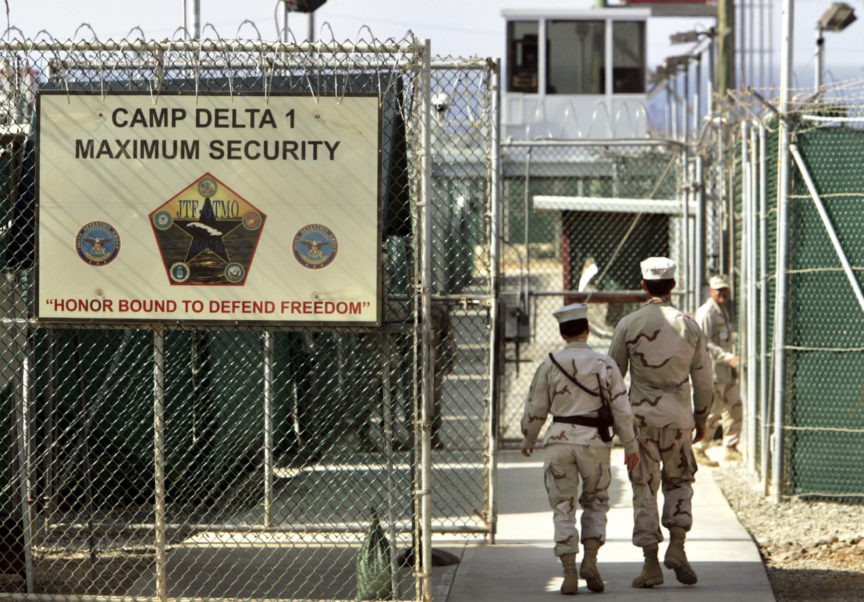 Grenell said he spoke to foreign service officers who said they reached out to Malinowski to request his help warning President Joe Biden and U.S. Secretary of State Antony Blinken about the dissent cable from July 13, the Wall Street Journal revealed on Thursday.

A classified State Department cable from July suggested that Blinken was warned that Kabul would collapse into Taliban hands by the troop withdrawal deadline on August 31. The memo was sent from the State Department’s confidential dissent channel, as Breitbart News covered Thursday.

During his time in congress, Malinowski allegedly violated House ethics rules by failing to make hundreds of thousands of dollars in trades on time and violating the STOCK Act of 2012.

He has since been the recipient of two complaints from ethics watchdogs, Campaign Legal Center and Foundation for Accountability and Civic Trust (FACT), filed with the Office of Congressional Ethics (OCE). They “urged the congressional ethics agency to investigate the New Jersey Democrat over the congressman’s failure to disclose a significant number of stocks.”

The House Ethics Committee has since announced an agreement to investigate Malinowski’s alleged violation of the federal STOCK Act.