The FBI released its Uniform Crime Report (UCR) Monday showing that more people were killed in 2020 with fists and feet than were killed with rifles of all kinds. 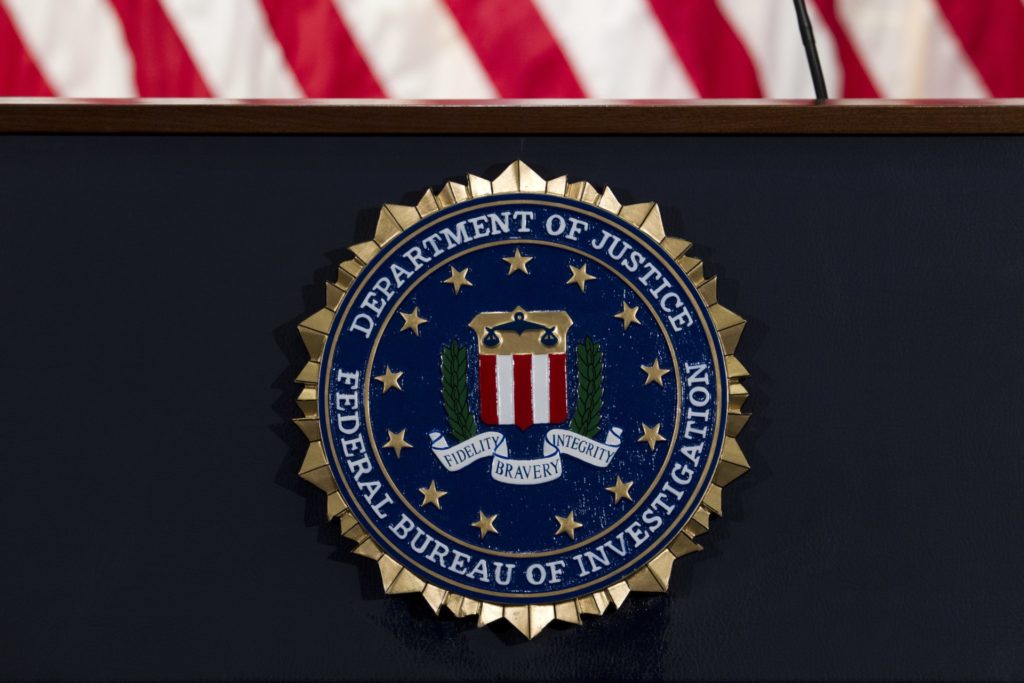 In this June 14, 2018, file photo, the FBI seal is seen before a news conference at FBI headquarters in Washington, DC. (AP Photo/Jose Luis Magana, File)