WWLP reports that the move includes Smith & Wesson headquarters and “a large amount of their operations.”

Smith & Wesson President and CEO Mark Smith said, “This has been an extremely difficult and emotional decision for us, but after an exhaustive and thorough analysis, for the continued health and strength of our iconic company, we feel that we have been left with no other alternative.”

He noted proposed Massachusetts’ gun control would actually prevent Smith & Wesson from making products from which they drew over half their revenue last year:

These bills would prevent Smith & Wesson from manufacturing firearms that are legal in almost every state in America and that are safely used by tens of millions of law-abiding citizens every day exercising their Constitutional 2nd Amendment rights, protecting themselves and their families, and enjoying the shooting sports. While we are hopeful that this arbitrary and damaging legislation will be defeated in this session, these products made up over 60 percent of our revenue last year, and the unfortunate likelihood that such restrictions would be raised again led to a review of the best path forward for Smith & Wesson.

The National Shooting Sports Foundation (NSSF) noted the Smith & Wesson’s move to Tennessee will add “750 jobs to the state” and “over $125 million to build a new state of the art facility.” 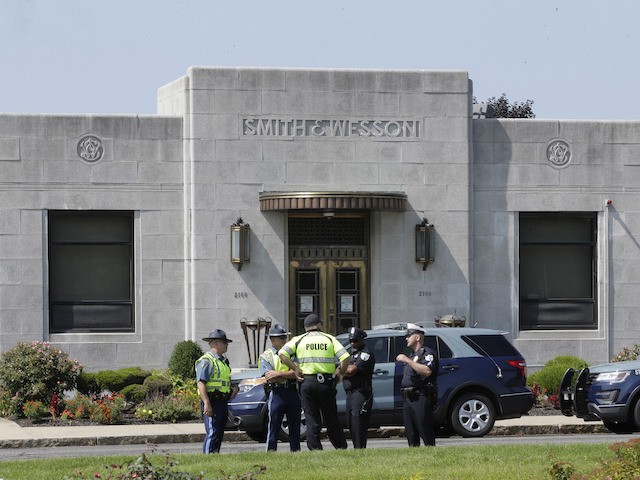 The NSSF observed that Smith & Wesson’s move is a continuation of the migration to more gun-friendly states that has marked the gun industry during the past 15 years.