A two-year-old American and 3-year-old American died in Afghanistan as a result of the Biden administration’s failed withdrawal from the country, Rep. Markwayne Mullin (R-OK), whose team is working firsthand on the ground to save stranded Americans, told Breitbart News Saturday.

Mullin, who has traveled to Afghanistan and whose team is working firsthand operating what he likened to the underground railroad to get Americans and Legal Permanent Residents (LPRs), and allies out of the Taliban-run country, told Breitbart News Saturday that the Biden administration has failed to assist his team in getting people out of the country, which has resulted in U.S. casualties largely unreported by the Biden administration. 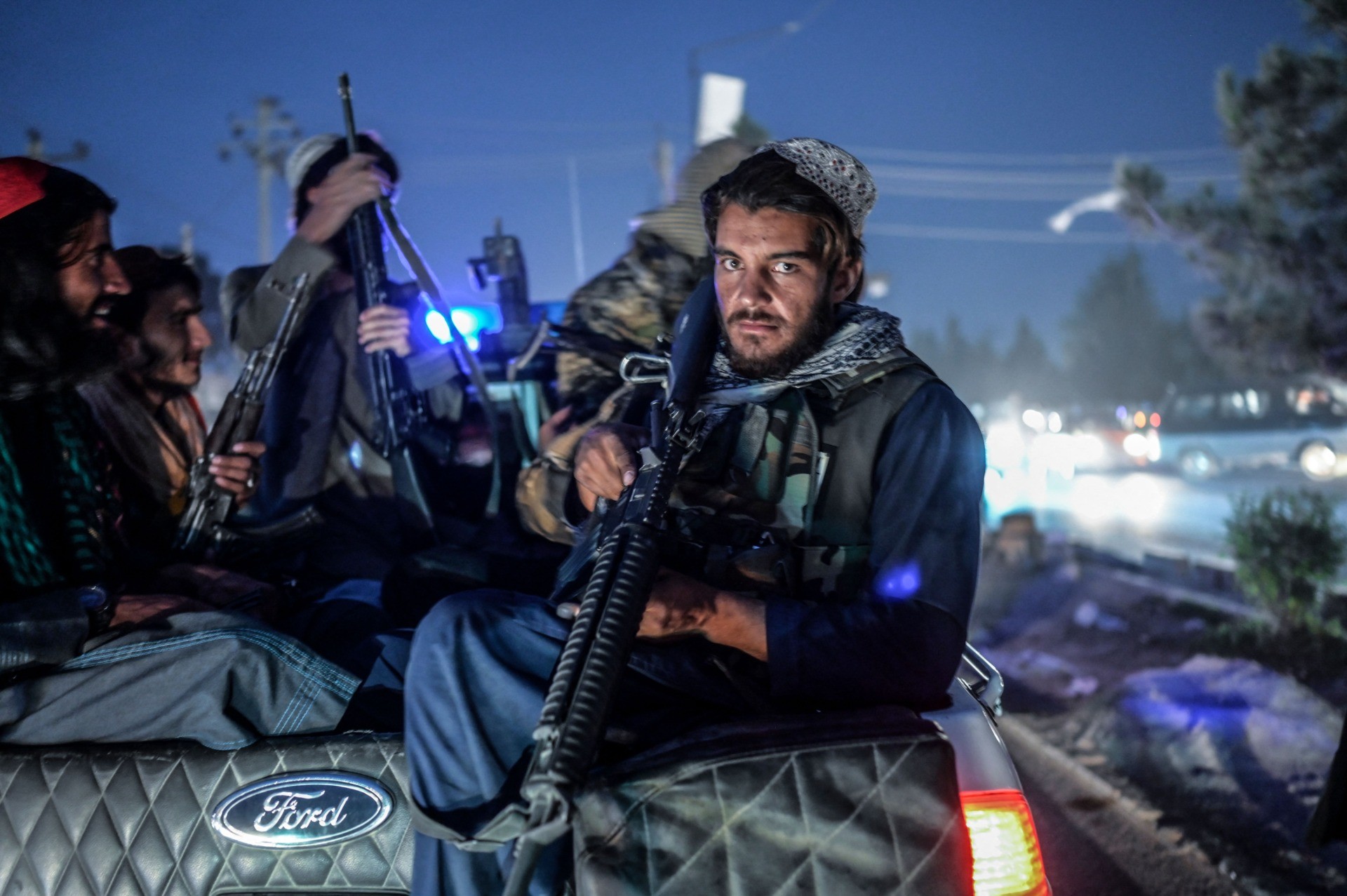 Members of the Taliban patrol on a pickup truck in Kabul on September 30, 2021. (BULENT KILIC/AFP via Getty Images).

Mullin briefly described what his team is doing in Afghanistan, attempting to get the people Biden abandoned out of the country to safety. Many told him the State Department was not helping them, “So we put a team together real quick. … We had arranged to get them even outside the airport,” he said.

Mullin explained most did not realize many of the people could not even get to the Kabul airport because there were three checkpoints that were “charging between $500 to $1000 to go through.”

“So even to get to the airport for one person, it was $1,500 at the minimum. And you’re talking about a country that didn’t have any banking system,” he said, explaining how his team essentially set up an underground railroad, getting people out of Kabul by transporting them to nearby countries in the region. His team has a full ground operation, operating 20 safehouses and 40 vehicles, and they have been able to move people out “almost every day.”

“I mean yesterday, we got three Americans out and four Brits. The day before that, we got a couple,” he explained, but the successes have not come without devastation. Mullin revealed they have lost a handful of Americans, including a 3-year-old girl and 2-year-old boy. 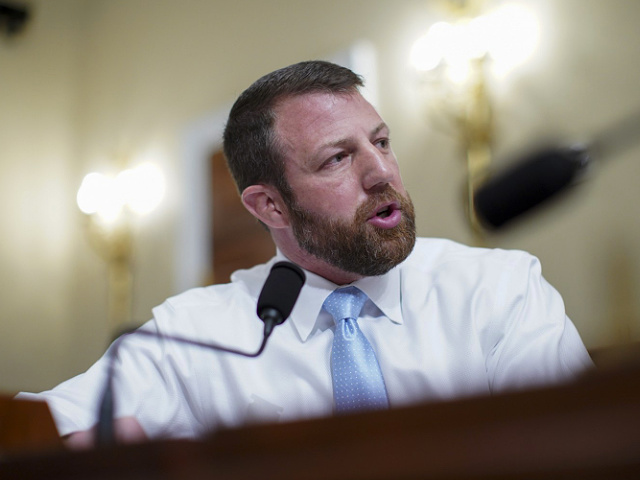 “The news isn’t reporting it,” he said.

“For instance, we had a 3-year-old girl, that had a severe infection in her legs, and we tried to get her out. We had her in Kabul. We tried to get her out through the airport there … Her parents were LPRs, they’re legal permanent residents of the United States, which means they’re our responsibility,” he said.

Mullin said the State Department would not take them in because the girl’s parents were LPRs.

“And when we realized they weren’t going to let her go through, we took her out on the 31st of August … and started driving her and her family across Afghanistan.”

They eventually got them to the border of Tajikistan, where the ambassador told him that “Washington” told him not to assist Mullin in “any way.”

“And I said ‘excuse me? You can’t — I’m an American citizen. Because he said I wasn’t traveling officially. And I said I know, I’m traveling on a blue passport. I’m not here officially. I’m not here in my official capacity but I’m trying to get somebody, I’m trying to get an American out of a war zone, a war area who needs medical attention. You’re telling me someone from Washington told you not to assist me. Who was it? He said, ‘I can’t tell you that,'” Mullin said.

Mullin said he replied, “If you don’t tell me now, then next time you’re going to hear from me is going to be in another capacity.”

“That’s the only threat, because we’re going to have to find out,” he said, noting that House Minority Leader Kevin McCarthy (R-CA) promised to have a hearing and investigation on the matter if Republicans take the House back.

Her parents, he said, asked him not to reveal her name. He said they do not want anything to do with the U.S. because “they feel like we abandoned their child which we did. Not us, not the guys down there working, but the United States because we could have got her out.”

The congressman said the State Department knows who the girl is. He also revealed that they lost a 2-year-old boy, and his mother on the day 13 U.S. service members died from the attack at the airport, explaining he is certain they were killed at the gate.

“And the State Department hasn’t reported that they were killed at the gate,” he said, explaining they were at the gate because they were going to pull them out. They refused to let them land, but Mullin said “we were already supposed to have them out of that gate.”

“She couldn’t leave, because they couldn’t afford to come back,” he said, noting that CNN reported they died in a rocket attack, which he said is “a lie.” He confirmed these were two American citizens and said the State Department knows because they were approved to pull them out that day.

Currently, Mullin said his team is still moving 65 Americans and permanent residents, providing transportation and housing to get them out of the country.