Two illegal aliens are among four men accused of murdering a 28-year-old resident of Queens, New York outside of a cheesesteak restaurant in South Philadelphia, Pennsylvania. 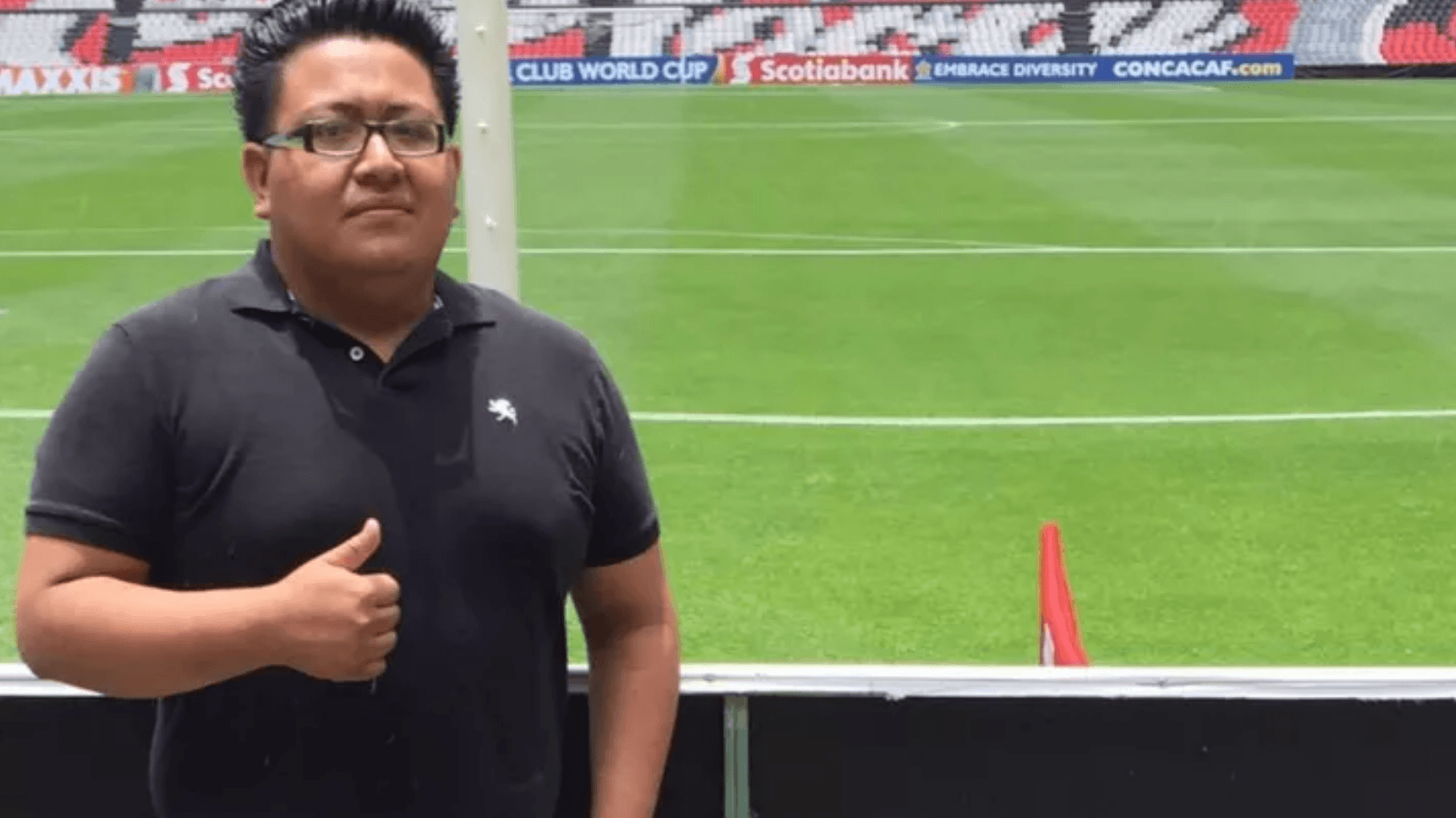 Isidro Cortez, 28-years-old, was allegedly murdered by two illegal aliens, as well as two other men still at large, on September 16. (Photo via GoFundMe)

The Immigration and Customs Enforcement (ICE) agency confirmed with Breitbart News that they have issued detainers for Arce and Flores-Huerta, indicating their illegal alien status. An ICE detainer is a formal request by the agency to local law enforcement, asking that a suspect be turned over to their custody for arrest and deportation if they are released at any time.

According to the Philadelphia Police Department, Arce and Flores-Huerta, along with two other men whom police are searching for, 34-year-old Osvaldo “Willie” Pedraza and 32-year-old Victor Pedraza, beat Cortez to death outside of the restaurant following an argument.

Surveillance footage captured the incident, where Cortez can be seen being hit with a metal trash can. Two other men, Cortez’s 64-year-old father and his 28-year-old friend were also punched and kicked in the head by Arce, Flores-Huerta, and the Pedraza brothers, according to police.

The Philadelphia Police Department is are offering a $20,000 reward for any information that leads to the arrest of the Pedraza brothers. Meanwhile, Arce and Flores-Huerta have been charged with murder, attempted murder, aggravated assault, and other crimes.

Cortez’s family has set up a GoFundMe account to fund funeral costs.

“Isidro was full of life, happiness, and laughter,” Cortez’s cousin wrote. “Those that knew him, knew his passion for soccer, especially for his beloved Mexican fútbol Club America.”