President Joe Biden memorialized former Secretary of State Colin Powell on Monday, describing him as a “friend” and a “patriot.”

“Above all, Colin was my friend. Easy to share a laugh with. A trusted confidant in good and hard times,” Biden wrote in a statement that was more than 400 words.

Powell served in the George W. Bush administration as secretary of state and was also a national security adviser for President Ronald Reagan and the chairman of the Joint Chiefs of Staff under former President George H.W. Bush and former President Bill Clinton. 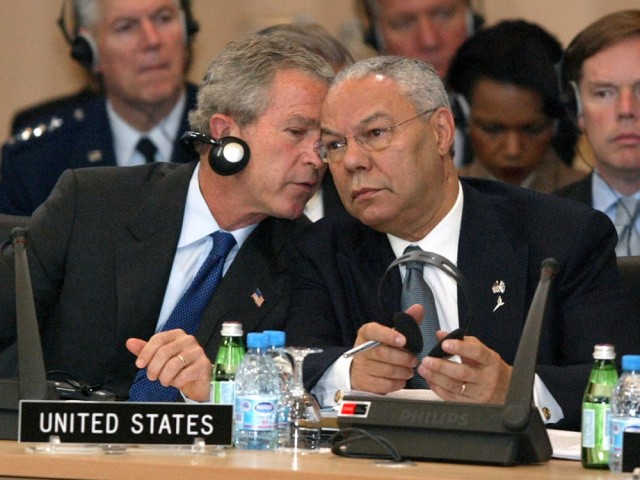 Biden described Powell as “a patriot of unmatched honor and dignity” and recalled Powell’s decision to endorse him for president in 2020.

“I am forever grateful for his support of my candidacy for president and for our shared battle for the soul of the nation,” he wrote. “I will miss being able to call on his wisdom in the future.”

Biden praised Powell effusively, writing that he “embodied the highest ideals of both warrior and diplomat,” even though he did not always agree with him.

“Over our many years working together – even in disagreement – Colin was always someone who gave you his best and treated you with respect,” he wrote.

Biden also praised Powell for breaking racial barriers and his commitment to mentoring “the next generation of leadership.”

The president also detailed his and Powell’s shared love of Corvettes.

“He could drive his Corvette Stingray like nobody’s business—something I learned firsthand on the race track when I was Vice President,” he wrote. 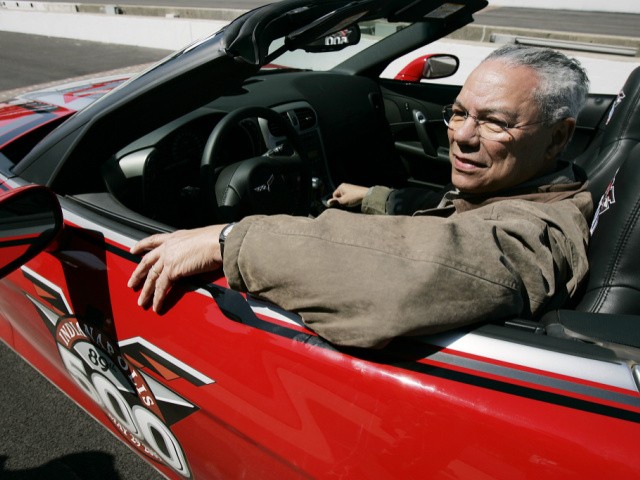 In 2016, Biden and Powell raced their Corvettes for an episode of Jay Leno’s Garage.