Forty-one percent of Democrats agree that inflation is a result of Biden’s failed polices, along with 61 percent of independents and 85 percent of Republican voters.

62% of U.S. voters blame the Biden administration’s policies for rising inflation, an increase of 3 points from late July. https://t.co/TJxYXYRFQ1

More specifically, respondents were asked, “How much have you seen, read, or heard about the following? Consumer prices in September 2021 rising 5.4% from a year ago, matching a 13-year high in inflation.” 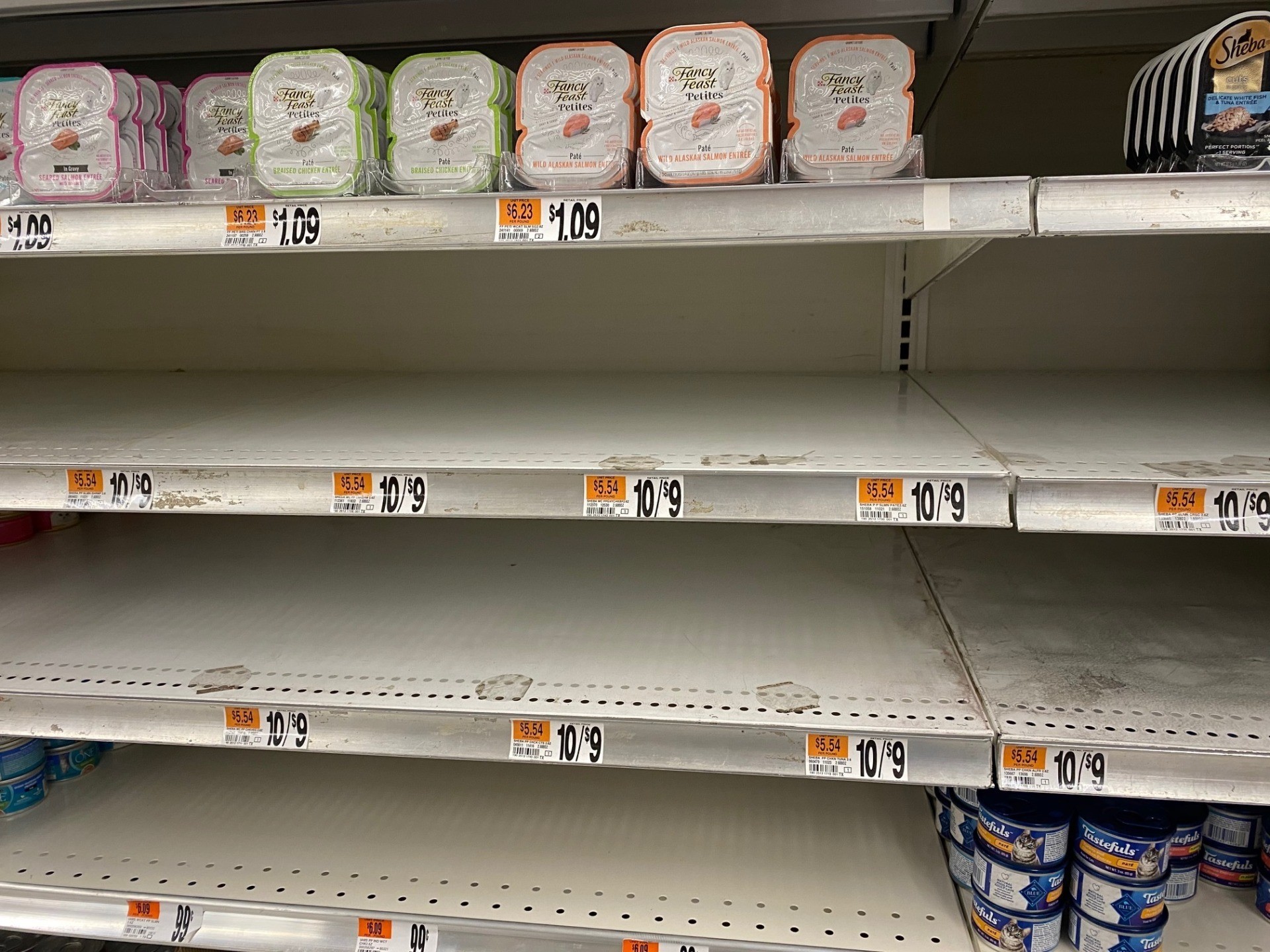 When respondents were questioned if they approve or disapprove of Biden’s performance as president, only 21 strongly approved while 39 percent strongly disapproved.

The poll also found just 38 percent of voters believe the country is heading in the right direction with 62 percent believing the country is going down the wrong track.

The polling comes as Biden is struggling to tame prices as grocers are raising prices, Ace Hardware shelves are bare, and emergency media supplies are being threatened by the supply chain crisis.

Meanwhile, Transportation Secretary Pete Buttigieg has been on paternity leave with his husband and two children. While Buttigieg has been away from the office, the White House is reportedly weighing whether to deploy the National Guard to confront the growing supply chain crisis.

Biden presumably looks solve the crisis that is increasing costs for everyday purchases, which include gas, hotels, TVs, meats, poultry, fish and eggs, electricity, rent, and other daily household items.