Democrat Terry McAuliffe believes there are too many white teachers in Virginia, making the suggestion in Manassas, Virginia, during a campaign stop on Sunday — two days before the big election.

During Sunday’s campaign stop, the Democrat gubernatorial hopeful called on the state to “diversify” its teachers.

“We got to work hard to diversify our teacher base,” McAuliffe said, lamenting the racial proportion of “students of color” to educators and ultimately suggesting there are simply too many white teachers.

“Fifty percent of our students are students of color, 80 percent of the teachers are white, so what I’m going to do for you – we’ll be the first state in America,” he said.

“If you go teach in Virginia for five years in a high-demand area — that could be geographic, it could be course work — we will pay room, board, tuition, any college, any university, or any HBCU [Historically Black Colleges and Universities] here in Virginia,” the former governor added. 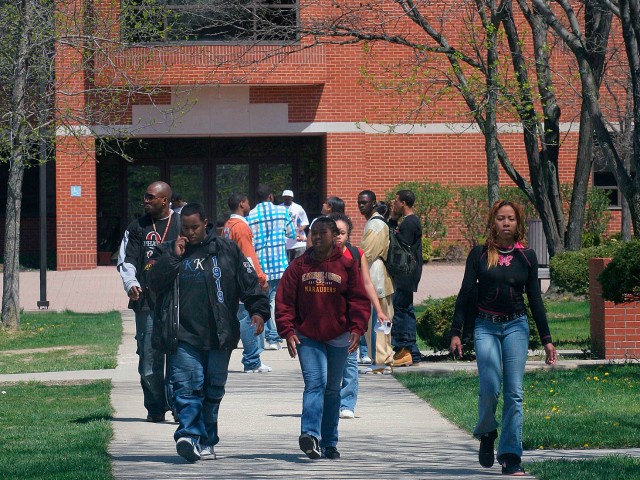 Education stands out as one of the top issues among Virginia voters heading into Election Day, as Loudon County, Virginia, has become what Republican challenger Glenn Youngkin has described as “ground zero for the fundamental demand from parents to have a role in their children’s education.”

“Terry McAuliffe says you don’t have a right. He wants government between parents and their children — politicians and bureaucrats dictating what our kids are doing,” Youngkin said during an October 30 appearance on Breitbart News Saturday, criticizing the declining state of education in the Old Dominion State under Democrat leadership, which pushes divisive, inaccurate teachings such as Critical Race Theory in classrooms.

“After eight years of Democrat governors … we’ve watched the education system in Virginia be watered down, standards reduced to the point where 62 percent of Virginia’s kids aren’t able to pass an eighth-grade math equivalency test. Sixty-two percent! And we watched the parents be pushed out of the classroom. We watch teachers who want to teach their children how to think being told no, teach them what to think,” Youngkin exclaimed. “The entire system now is broken.”

Youngkin said he has heard similar concerns from parents outside of the state, who are pleading Virginians to “make a statement for us” on Election Day by voting for the Republican and overhauling the education system, handing power back to parents.

McAuliffe made waves in September during his debate with Youngkin after explicitly stating, “I don’t think parents should be telling schools what they should teach.” The statement blatantly ignored Virginia law, which makes clear that parents do, in fact, have a “fundamental right to make decisions concerning the upbringing, education, and care of the parent’s child.” 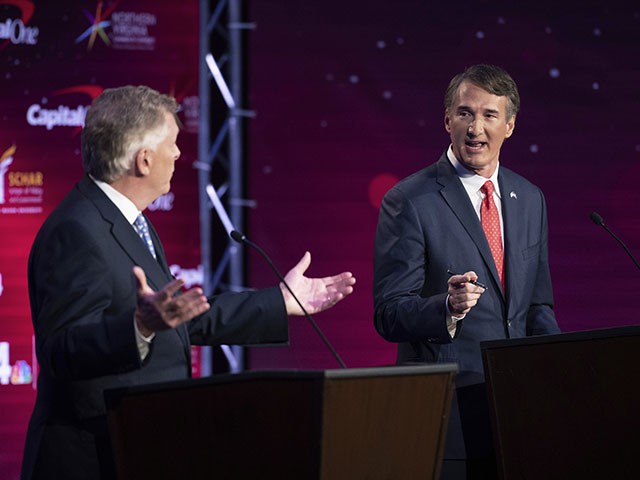 After a wave of intense backlash, McAuliffe tried to backtrack, accusing his Republican challenger of taking his remarks out of context. However, McAuliffe veered from his course correction again two days before the election during an appearance on NBC’s Meet the Press. During the interview, he reemphasized his fundamental belief that parents should not have a say in key aspects of their children’s education, including the selection of books.

“We have experts who actually do that,” he said.