The 15-year-old who allegedly attacked Michigan’s Oxford High on Tuesday used a handgun his father purchased on Black Friday 2021.

Breitbart News reported three students were killed in the Oxford High attack and numerous other people were injured.

He indicated the 15-year-old allegedly had two 15-round magazines and fired “at least 12 rounds” during his attack.

Bouchard pointed out the 15-year-old had used the handgun for target shooting after his father purchased it, but stressed that there had been no “credible threats” prior to Tuesday’s attack. 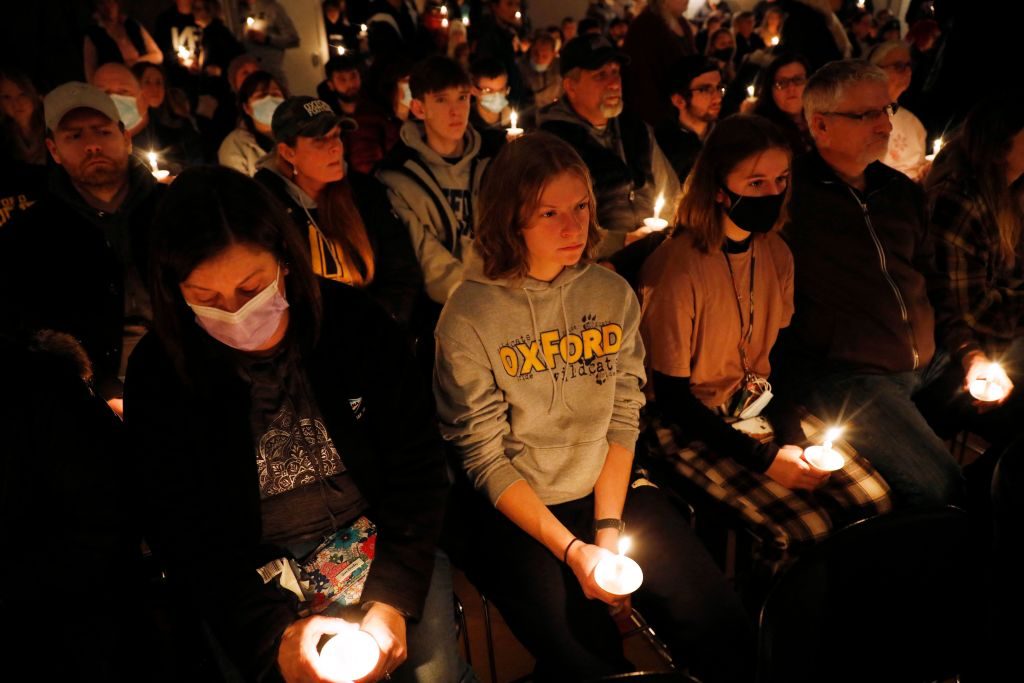 People hold candles during a vigil after a shooting at Oxford High School at Lake Pointe Community Church in Lake Orion, Michigan on November 30, 2021.(JEFF KOWALSKY/AFP via Getty Images) 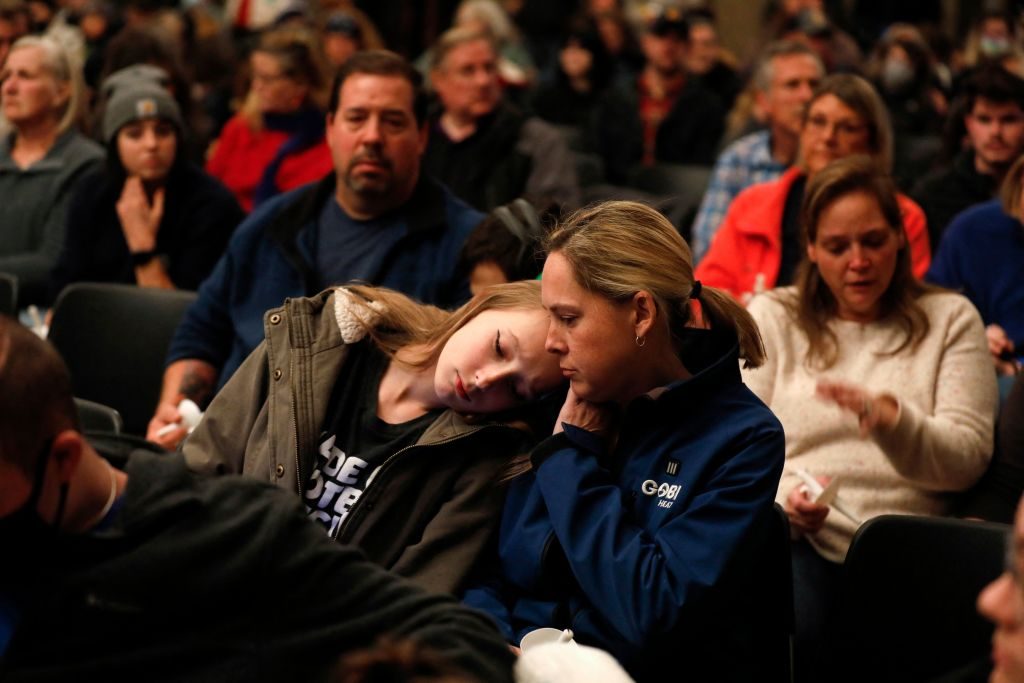 A girl rests her head on a woman’s shoulder during a vigil after a shooting at Oxford High School at Lake Pointe Community Church in Lake Orion, Michigan on November 30, 2021. (JEFF KOWALSKY/AFP via Getty Images)

The Detroit Free Press explained the 15-year-old suspect “declined to speak to law enforcement” after being arrested. His parents “have hired a lawyer and are refusing to let law enforcement question him.”