The Senate passed H.R. 6119 with 69 votes in favor and 28 against, crossing the Senate’s 60-vote threshold. H.R. 6119 is a continuing resolution (CR), a spending bill that would keep government funding levels the same, although it grants $7 billion in funding for the resettlement of Afghan refugees.

The vote on the CR follows as the Senate shot down an amendment proposed by Sens. Mike Lee (R-UT) and Roger Marshall (R-KS) that would have defunded President Joe Biden’s vaccine mandates. The amendment failed after Sens. Joe Manchin (D-WV) and Kyrsten Sinema (D-AZ) voted against it, although Manchin had teased this afternoon that he may vote for the amendment.

“I’ve been very supportive of a mandate for federal government, for military… I’ve been less enthused about it in the private sector,” the West Virginia Democrat said. 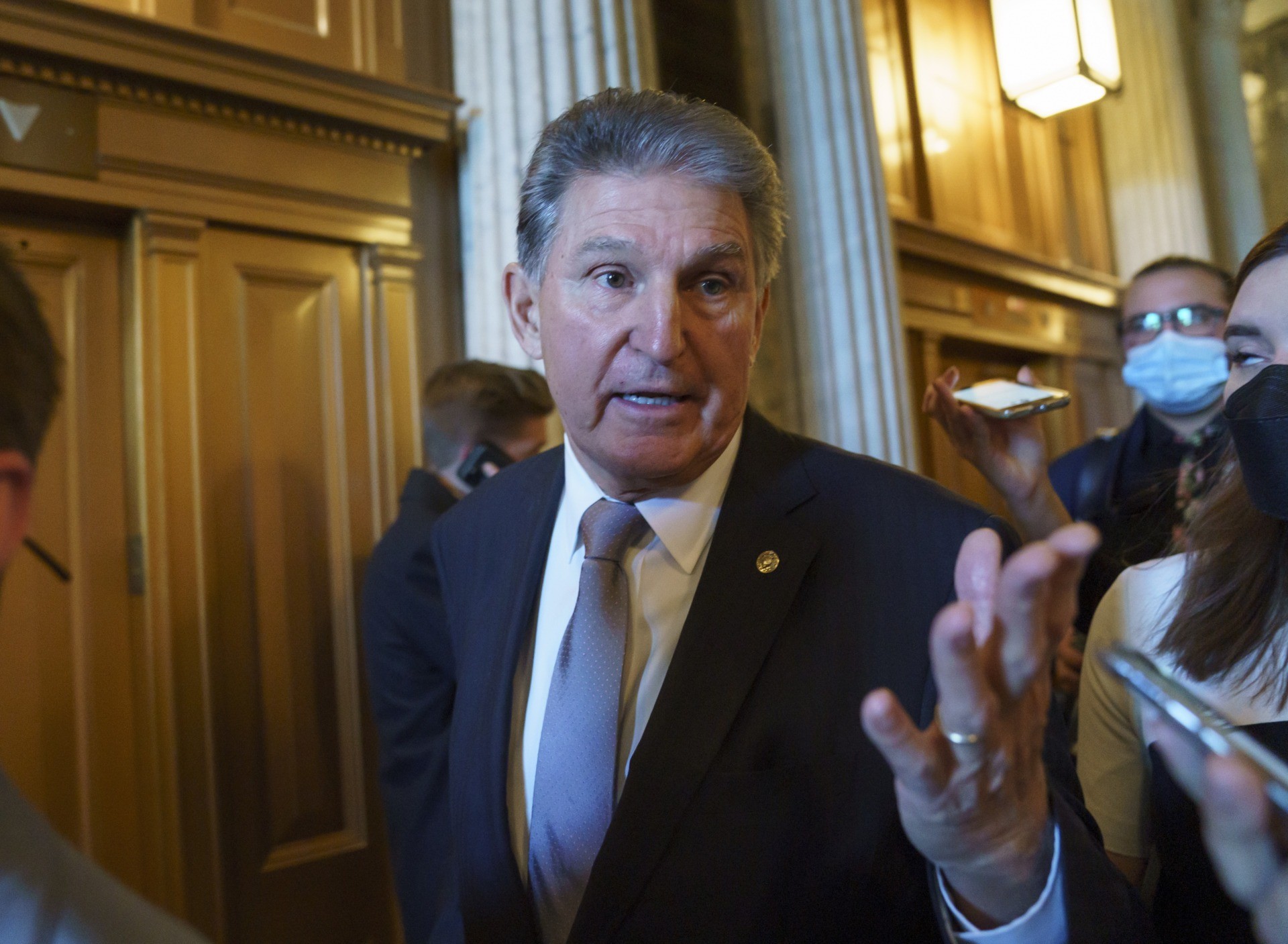 The CR goes to Biden’s desk to sign, averting a government shutdown one day ahead of the December 3 deadline. Now, Congress will have to pass a bill to raise the debt ceiling and pass the National Defense Authorization Act.