Vice President Kamala Harris acknowledged Americans would face higher energy costs in the event of Russian President Vladimir Putin sending troops into the Ukraine, citing the punishing sanctions prepared for when it happened.

“When America stands for her principles and all of the things that we hold dear, it requires sometimes for us to put ourselves out there in a way that maybe we will incur some cost,” Harris explained to American reporters on Sunday, after meeting with European leaders about the Russian threat to Ukraine.

The expectation of higher costs for energy was first previewed by President Joe Biden last week as he prepared Americans for the economic impact of his sanctions against Russia.

“I will not pretend this will be painless,” Biden said on Wednesday. “There could be impact on our energy prices.”

In 2021, America imported an average of 202,000 barrels of crude oil per day, the highest amount in 11 years. The United States is even importing more oil from Russia than Saudi Arabia.

White House advisers on Friday conceded there would be an economic cost to holding Russia accountable when they invaded Ukraine.

“Policy involves trade-offs,” Deputy National Security Advisor Daleep Singh admitted during a press briefing at the White House. “And the President said this week he’s not going to pretend that this is all painless.” 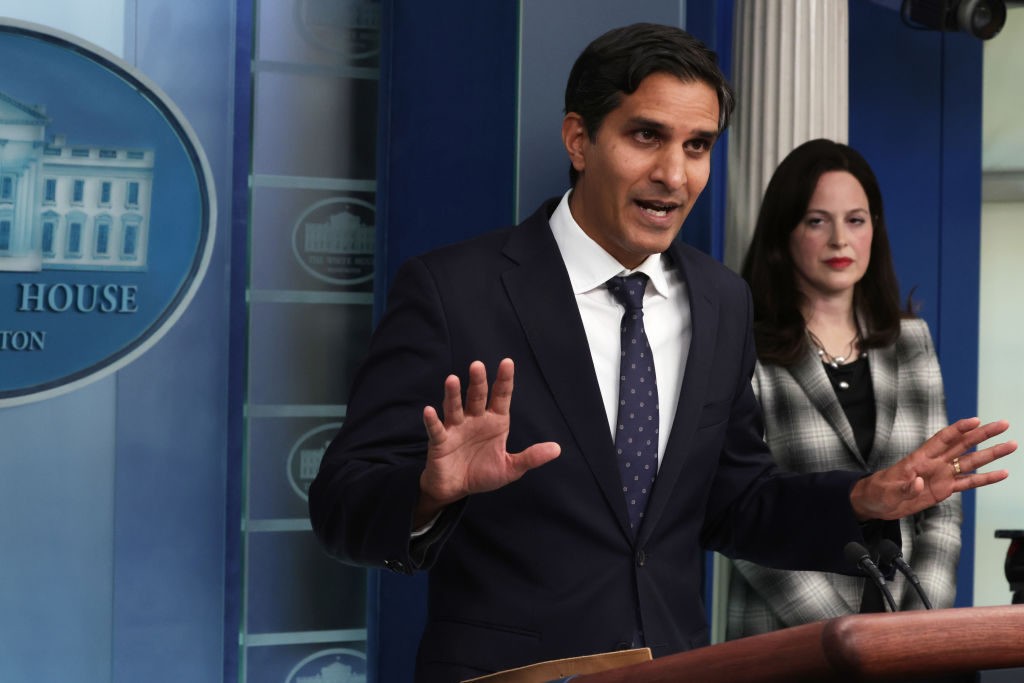 Singh urged Americans to realize the sacrifice of higher prices for energy and other goods was for the sake of democracy around the world.

“Think if Russia’s aggression in the heart of Europe went unchecked,” he said, previewing Putin’s action as “possibly the largest land invasion in the post-Cold War era.”

Biden and White House officials have repeated that administration officials are looking at ways to ease the burden of higher sanctions, but have not offered any details.

Some Democrat members of Congress have signaled support for temporarily lifting the gas tax, but the White House has not offered support for the idea.

“Well, we’ve said every option is on the table, including that,” White House press secretary Jen Psaki told reporters on Friday when asked about lifting the gas tax. “But a decision has not been made.”