The White House described Dettelbach as “a highly respected former U.S. Attorney and career prosecutor who spent over two decades as a prosecutor at the U.S. Department of Justice.”

Additionally, the Hill pointed out that Dettelbach was Obama’s Harvard Law School classmate. 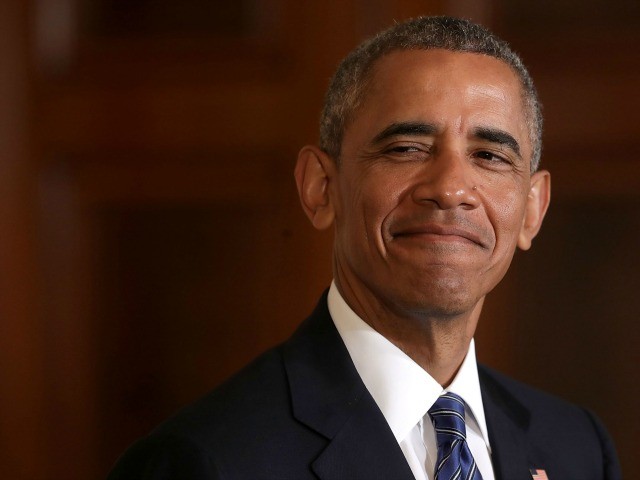 The Daily Mail observed that Dettelbach espoused support for various gun controls during an “unsuccessful” bid to become attorney general of Ohio in 2018.

The Mail explained that Dettelbach “has called for an assault weapons ban and universal background checks.”

During Dettelbach’s unsuccessful bid for attorney general of Ohio, WOSU reported that he also opposed allowing teachers and staff to be armed for classroom defense, even in situations when those teachers and/or staff were “former military or law enforcement.”

Biden’s previous nominee for the ATF, David Chipman, was also pro-gun control. Breitbart News noted that he was a Gabby Giffords’ gun control associate who supported an AR-15 ban.