California is maintaining its status of having the highest gas prices in the nation, with one county in particular seeing prices soar above $7.00 per gallon for regular fuel.

No state in the nation is seeing an average price below $4.00, and several states have an average of $5.00 or more. Those states now include Indiana, Michigan, Illinois, Washington, Arizona, Nevada, Oregon, Hawaii, Alaska, and California, the last of which has the highest gas price average in the nation — $6.341, which is more than $1.47 higher than the average price nationwide. San Francisco County, for instance, is seeing an average of $6.590 per gallon. Mono County is experiencing the highest gas price average in the country, with prices soaring over $7.00, standing at $7.044.

According to AAA, the demand for domestic gas rose last week in the midst of Memorial Day weekend, despite one-third stating that the price of gas affected their Memorial Day plans.

“People are still fueling up, despite these high prices,” AAA spokesperson Andrew Gross said in a statement. “At some point, drivers may change their daily driving habits or lifestyle due to these high prices, but we are not there yet. 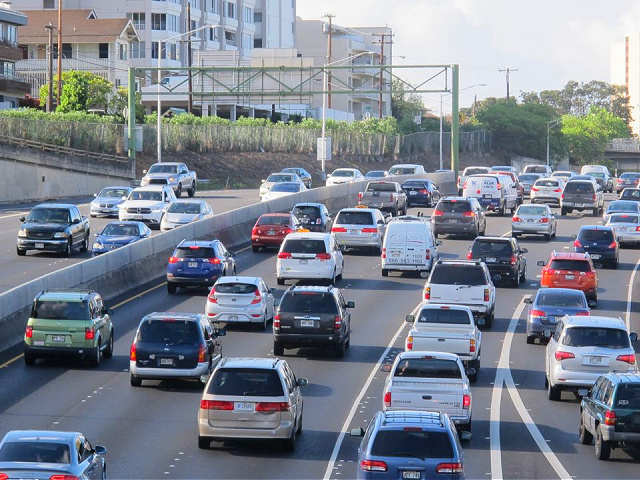 West Texas Intermediate crude futures were down .14 percent following this news, reaching $118.73. Brent crude, the global benchmark that U.S. prices tend to trend with, was up .15 percent to $119.87 at the time of this writing.

A recent ABC News/Ipsos poll found that 72 percent disapprove of President Joe Biden’s handling of gas prices, and 90 percent say gas prices will be either extremely important, very important, or somewhat important when they vote in the midterm election. Among those, 48 percent state it will be “extremely” important.