Governor-in-her-own-mind Stacey Abrams (D-GA) says she wants to give cops raises while she currently sits on the board of an organization calling to defund and abolish the police.

This shameless grifter, who has already lost one gubernatorial bid to turn Georgia into Detroit, is way behind sitting Gov. Kemp in the polls. So now she’s running to the propagandists at the far-left Axios with the laughable claim she wants to “fund the police.”

The “exclusive” story is dictation…

“As the second prong of a public safety and criminal justice reform platform first shared with Axios,” Axios dutifully gushes, “Abrams is proposing to raise the base pay for Georgia state troopers, adult and juvenile correctional officers and community supervision officers to $50,000 per year.” 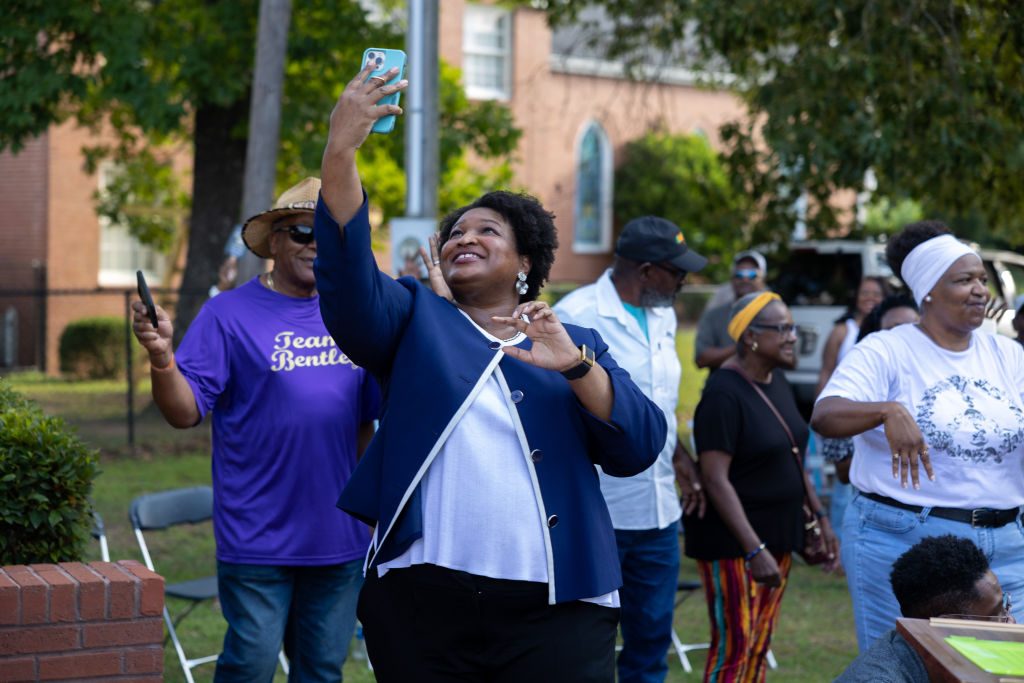 You mean this Stacey Abrams is proposing a pay raise for cops?

The same Stacey Abrams who currently sits on the board of an activist organization that wants to abolish and defund the police?

Here’s how the far-left hacks at Axios attempt to dismiss the fact that Governor-in-her-own-mind Abrams sits on the board of an activist organization actively seeking to abolish and defund the police:

The intrigue: This week, Kemp’s campaign released an ad accusing Abrams of supporting the “defund the police” movement in a past television appearance and has attacked her position on the board of the Marguerite Casey Foundation, which has included that rhetoric in social media posts.

Yes, but: “I do not, and have never said, and have never supported defunding the police,” Abrams told Axios, accusing Kemp of “cherry-picking information.” She emphasized that as a board member she has no control over the foundation’s grants.

She might have “no control over the foundation’s grants,” but she does have control over which boards she chooses to sit on, and the board of this particular activist organization wants to abolish and defund the police.

As Pajamas Media points out, the Marguerite Casey Foundation’s position on defunding and abolishing the police is not subtle:

Abrams’ presence on the board of the foundation suggests that she supports the vision that the foundation promotes — including both defunding and abolishing police forces.

Yet Abrams talks out of the other side of her mouth, calling for raises for state troopers and other police forces in Georgia while also promising to take away the Second Amendment rights of law-abiding Georgians.

All Axios is doing here is allowing Abrams to make a total fool of herself. 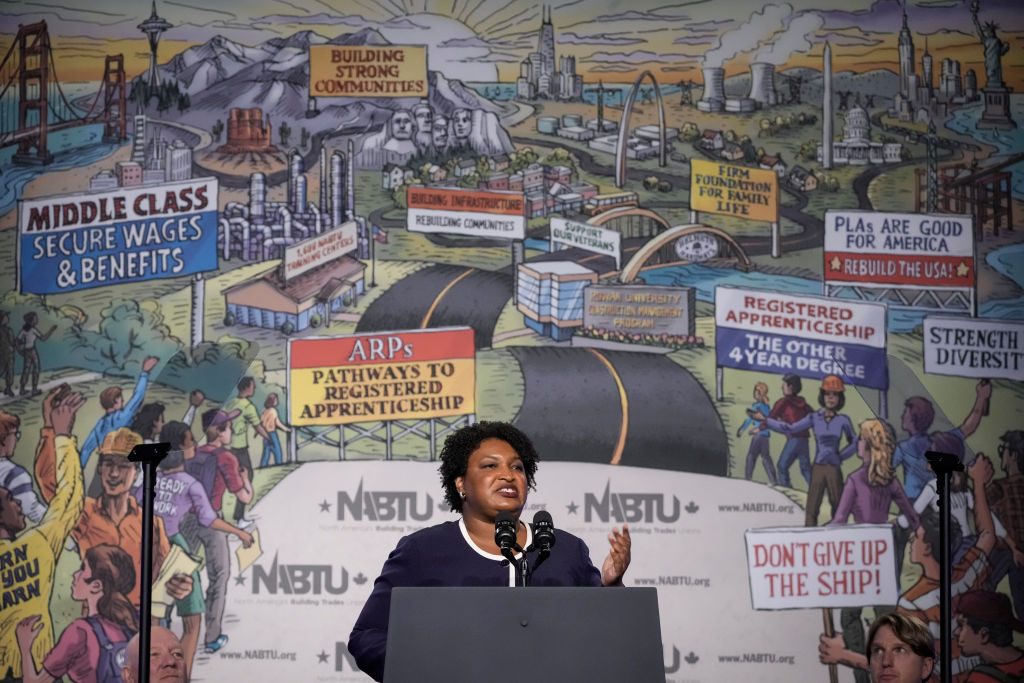 If Axios had done more than dictation and pressed her, if anyone in the corporate media pressed her on this laughable position, Abrams might do herself some political good by resigning from that lunatic #AbolishThePolice organization.

But the media have Abrams convinced she can get away with something this transparently dishonest simply because she is the High and Mighty Stacey Abrams.

We really should thank the left-wing stenographers at Axios for their service to Our Cause.