“Breaking: DonaldJTrump.com is shattering all fundraising records and I’m told has raised more money in the past 24 hours than ever before in recent history!” Eric Trump revealed on TruthSocial and Twitter, suggesting that the raid has riled up the conservative base.

Breaking: https://t.co/zt3c5Nkwh6 is shattering all fundraising records and I’m told has raised more money in the past 24 hours than ever before in recent history! The American people are pissed!

The report of massive fundraising numbers follows the FBI’s unprecedented raid of Mar-a-Lago, which Trump described as “prosecutorial misconduct, the weaponization of the Justice System, and an attack by Radical Left Democrats who desperately don’t want me to run for President in 2024”:

Conservatives have not reacted kindly to Biden’s FBI taking the action, demanding a prompt investigation.

Stunningly, President Biden’s team denied having any advance knowledge on the raid itself — a denial Trump has called out.

In a separate post, Trump echoed the sentiments of many other Republicans, asserting that “we are no better than a third world country, a banana republic.” 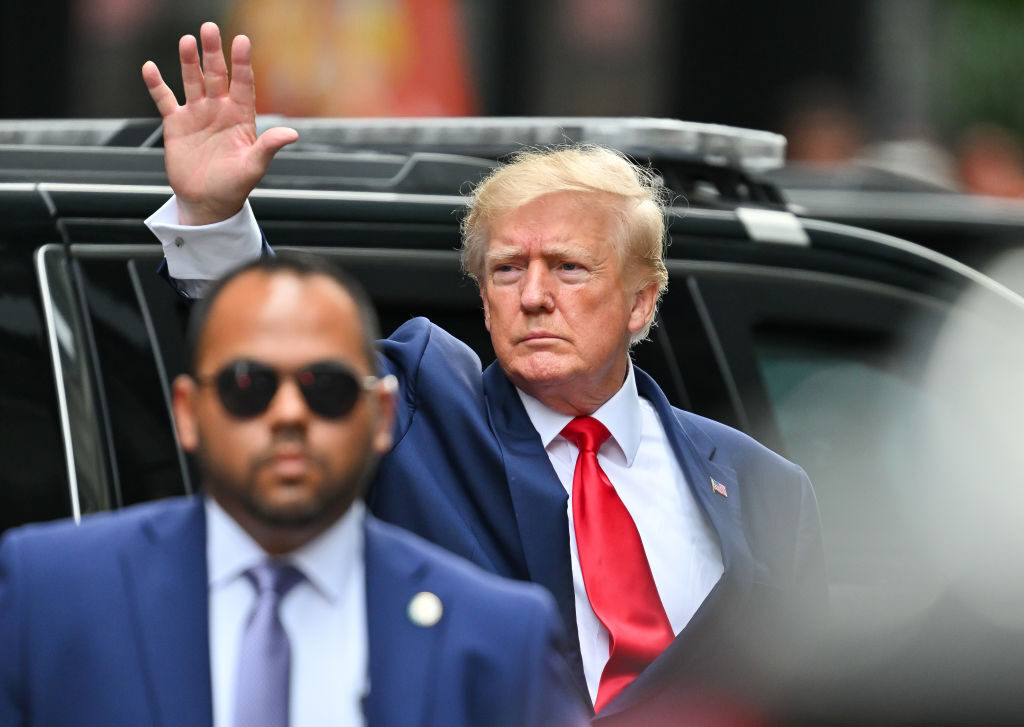 In a Wednesday morning update, Trump revealed that the feds would not let anyone be “near the areas that were rummaged and otherwise looked at during the raid on Mar-a-Lago.”

“Everyone was asked to leave the premises, they wanted to be left alone, without any witnesses to see what they were doing, taking or, hopefully not, ‘planting.’ Why did they STRONGLY insist on having nobody watching them, everybody out?” he pondered, noting that former President Barack Obama and twice failed presidential candidate Hillary Clinton were never raided “despite big disputes.”