Temple University graduate Everett Beauregard was walking home just after midnight Thursday in Philadelphia when he was shot and killed on the sidewalk by an attacker.

The Daily Mail reported that 23-year-old Beauregard, who was also a former intern for Rep. Brendan Boyle (D-PA), had taken a train from a friend’s house and was walking to his own home when he was killed.

Philadelphia police to not have a suspect in custody for the shooting and are offering a $20,000 reward for information leading to an arrest.

Police say the suspect, “who was wearing a black-hooded sweatshirt, black pants, and light-colored face mask, is considered armed and dangerous,” 6 ABC noted. 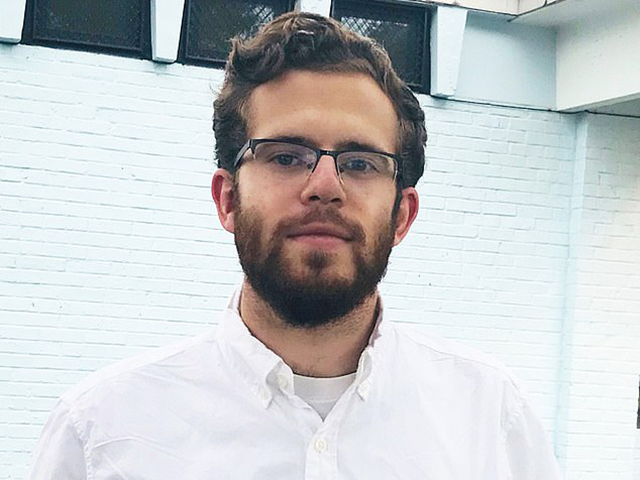 He was last “seen running northbound on 35th Street toward Spring Garden Street.”

On September 19, 2022, Breitbart News pointed to a Philadelphia Inquirer report showing “nearly eight people on average were shot every day” in Democrat-run Philadelphia between Memorial Day 2022 and Labor Day 2022.

The Inquirer observed, “Last year, more than 560 people were killed in homicides — the overwhelming majority by guns — and another 1,800 were wounded by bullets. It was the city’s most violent year ever. This year’s pace has been worse.”