Congressional Democrat candidate Matt Castelli was late on his 2022 property tax bill for his Washington, DC, house valued at around $900,000, District of Columbia records show.

Castelli’s delinquency is notable because he is running against GOP Conference Chairwoman Elise Stefanik in New York’s 21st congressional district on the establishment’s tax and spend platform that has fueled soaring inflation. 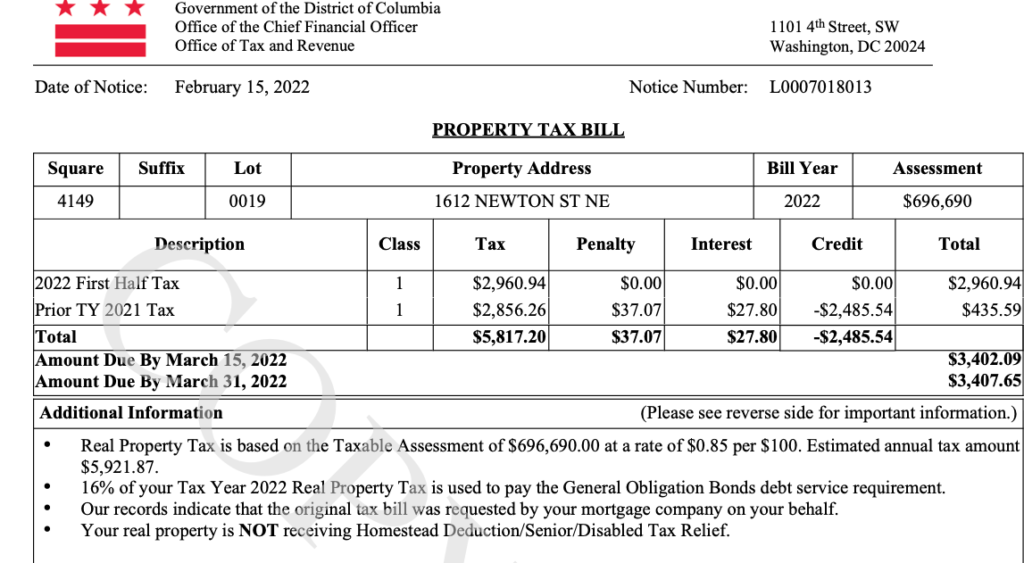 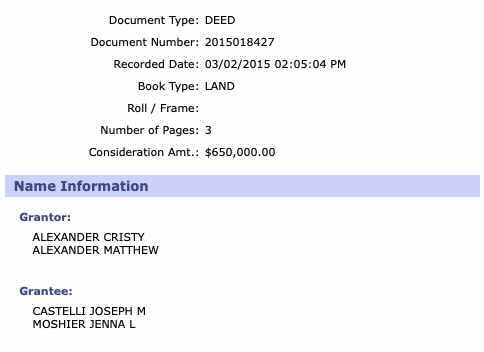 When Castelli was questioned Friday about if he was aware he was late on his property taxes, he said he was not.

“News to me,” he responded.

Castelli obtained the property in 2020 from his wife, Jenna Moshier, who transferred the deed to Castelli.

About two years later, Castelli launched his campaign for Congress on the Democrats’ tax and spend platform while being late on paying his own property taxes on a home worth a bit less than $1 million, Zillow estimates.

“Far Left Downstate Democrat from Poughkeepsie Matt Castelli who until last year was living in Washington DC, was late on paying his DC property taxes, all while he advocates for higher taxes for Upstate New York and North County families, who are already struggling because of Joe Biden’s inflation crisis, Alex DeGrasse, Stefanik’s senior advisor told Breitbart News.

“Castelli is a scandal driven candidate, who has been credibly accused by Biden Administration officials of drinking on the job and sleeping with his co-workers on government property while getting paid overtime, and has recently admitted to supporting gun-grabbing governor Kathy Hochul,” DeGrasse added. “NY-21 voters will reject him on November 8th.”

Castelli’s campaign has met additional challenges. On Friday, Castelli finally admitted he is endorsed by radical Gov. Kathy Hochul (D) after refusing to tout the governor’s endorsement on his campaign website. Hochul has recently created gun free-zones in the state. She has additionally passed many other gun control initiatives, such as banning the sale of AR-15s for people under the age of 21.

But Castelli’s list of online endorsements omits any mention of Hochul, a notable political calculation. The district is rated a R+8 by the Cook Political Report, and in 2018 when it was Cuomo/Hochul on the ballot, they lost to the Republicans by 26 percent.