Breitbart News reported Sunday that a patron in Club Q stopped Saturday night’s attack by taking away the attacker’s handgun and hitting him with it.

On November 21, 2022, 9NEWS and KUSA noted that the patron was Army veteran Fierro, who “served three tours of duty in Iraq and one in Afghanistan.” 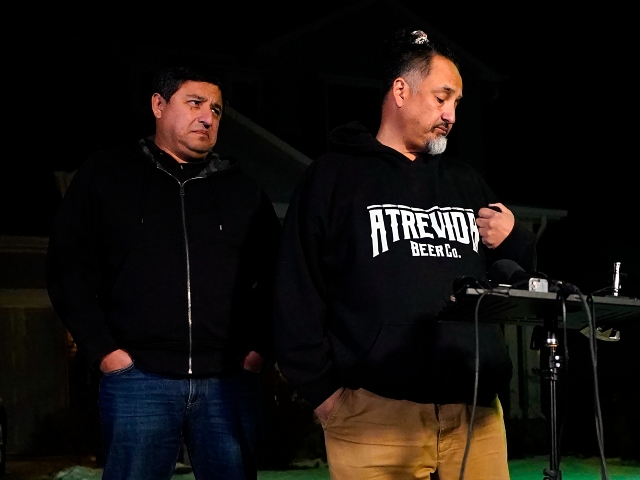 Richard Fierro, right, talks with his brother Ed Fierro about his efforts to subdue the gunman in Saturday’s fatal shooting at Club Q, during a news conference Monday, Nov. 21, 2022, outside his home in in Colorado Springs, Colo. (AP Photo/Jack Dempsey)

Fierro indicated he went into fight mode once the attacker entered the establishment: “I just know that I got into mode and I needed to save my family, and that family was, at that time, everybody in that room. And that’s what I was trained to do. I saw him and I went and got him.”

He took away the attacker’s handgun and hit him with it. He then pinned the attacker to the floor and called on another patron to help in subduing the suspect: “And then I told the guy, move the AR. The kid in front of me, he was at his head. I said, ‘Move the AR. Get the AR away from him.’ And the kid did it. And then I started whaling on this dude. And I’m on top of him. I’m a big dude, man, and this guy was bigger. And I just kept whaling on him.” 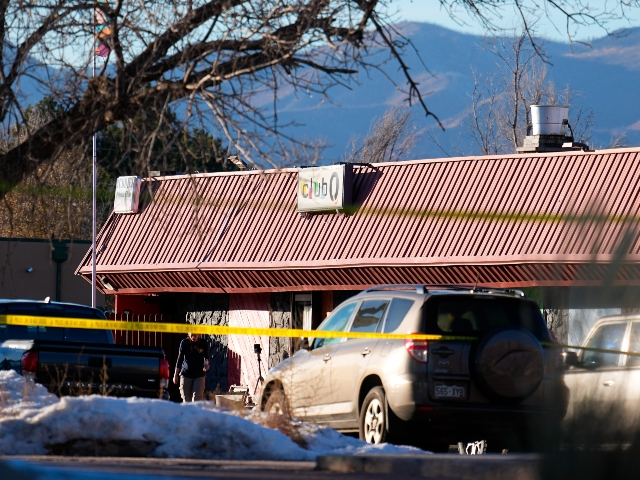 Fierro called on others to kick the attacker. “One of the performers walked by, or was running by, and I told her, ‘Kick this guy. Kick this guy,’ and she took her high heel and stuffed it in his face.”

NBC News spoke with Fierro’s wife, Jessica, who said, “My husband took the gunman down. My husband knocked the guns out of his hands and took the pistol and literally started hitting the guy with it.”

A patron named Thomas James aided Fierro in taking down the attacker.