President Joe Biden blamed the latest storms in California on climate change while visiting the damaged Golden State on Thursday.

Though California has been through a series of droughts and wildfires in recent years, during which the left cited climate change as the catalyst, the left now charges that climate change helped cause the rainstorms in recent weeks that led to mudslides and flooding in certain areas. The president said as much during his visit to the Seacliff State Beach along the Santa Cruz coastline on Thursday.

“If anybody doubts that the climate is changing, then they must have been asleep during the last couple of years,” Biden said.

The president said this while traveling with Deanne Criswell, the head of the Federal Emergency Management Agency (FEMA), after arriving south of San Francisco where he was greeted by Gov. Gavin Newsom (D). 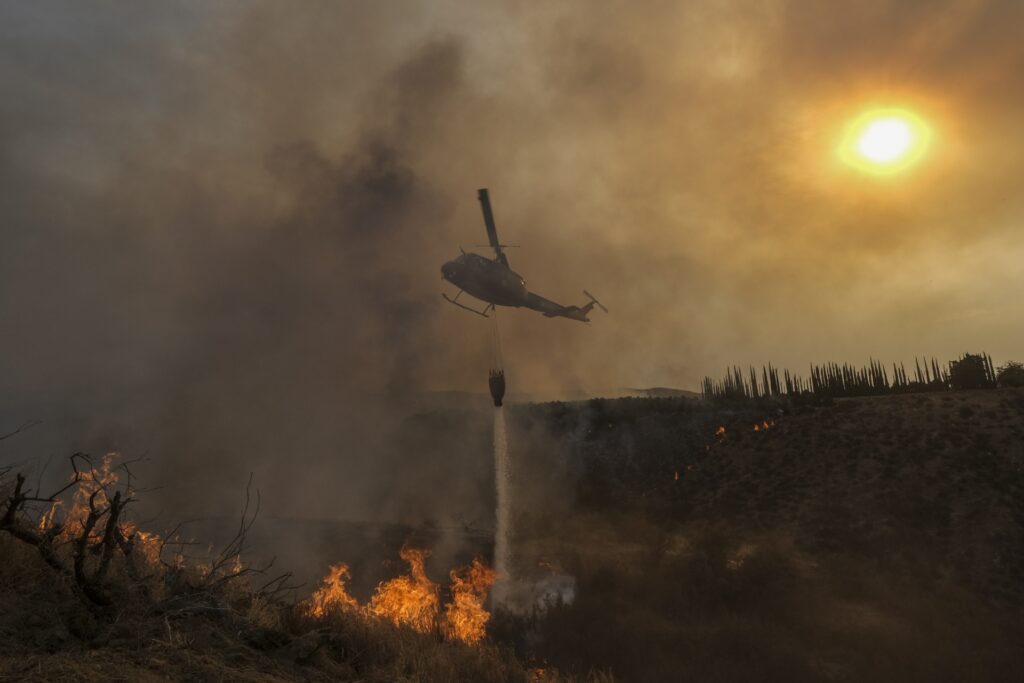 Biden then flew by helicopter over other storm-stricken locations in Santa Cruz County, where flash floods, pounding surf and runoff from local mountains had forced thousands of residents to evacuate from low-lying communities.

He also paid a personal visit with residents and business owners along the waterfront in Capitola, where the picturesque coastal enclave’s wharf lay in ruins, then stopped in nearby Seacliff for brief remarks promising that FEMA teams would stay “until it’s all fixed and done.”

As many as 20 deaths have been attributed to the storms.

Interestingly enough, the Los Angeles Times actually argued the opposite of President Biden on Thursday, charging that the storms were not the results of climate change despite their severity.

“As California emerges from a two-week bout of deadly atmospheric rivers, a number of climate researchers say the recent storms appear to be typical of the intense, periodic rains the state has experienced throughout its history and not the result of global warming,” noted the Times. 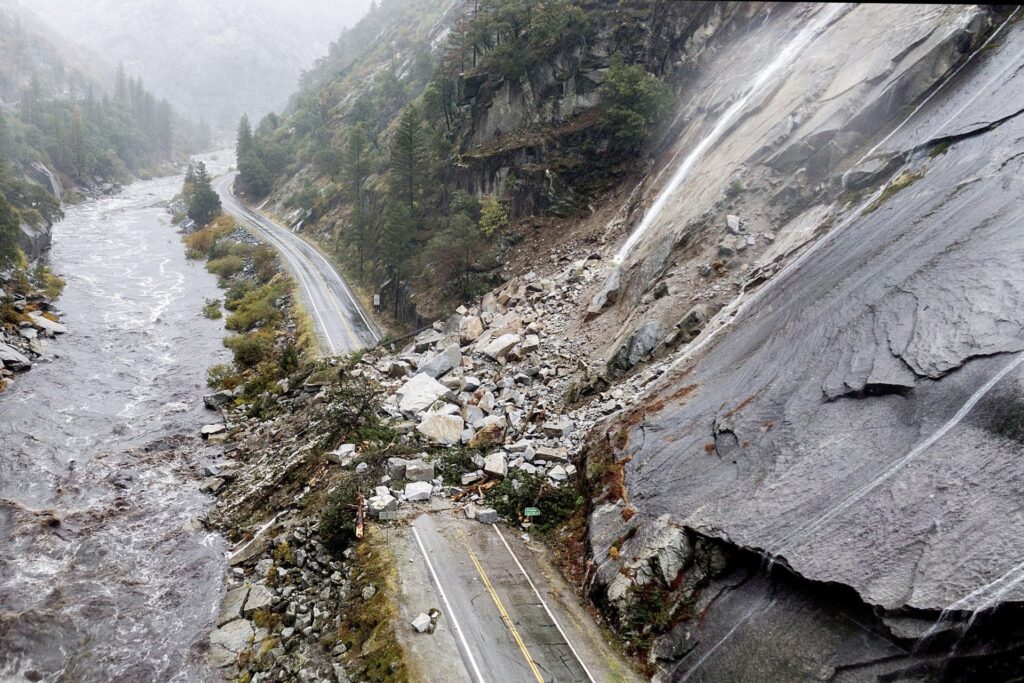 “Although scientists are still studying the size and severity of storms that killed 19 people and caused up to $1 billion in damage, initial assessments suggest the destruction had more to do with California’s historic drought-to-deluge cycles, mountainous topography and aging flood infrastructure than it did with climate-altering greenhouse gasses,” it added.

Alexander Gershunov, a climate scientist at Scripps Institution of Oceanography, told the Times that scientists have not yet made the connection between climate change and the latest storm.

“We know from climate models that global warming will boost California storms of the future, but we haven’t made that connection with the latest storm systems,” said Gershunov. “Assuming that these storms were driven by global warming would be like assuming an athlete who breaks a record was on steroids.”

Mike Anderson, California’s state climatologist, said the atmospheric rivers were a reminder that a dry state like California can turn to instant flooding in the right conditions.

“Each of the recent atmospheric rivers were within the historical distribution of sizes of atmospheric rivers,” Anderson said, “It will take further study to determine how warming temperatures influenced the sequence or the sudden transition from dry to wet and soon back to dry.”