Protesters at the University of California, Los Angeles blocked the entrance to an event with Breitbart senior editor Milo Yiannopoulos and Ora TV host Dave Rubin organized by the College Republicans, preventing hundreds of attendees from reaching the venue.

Although the protest caused a one-hour delay to the event, which is still underway, attendees were eventually able to circumvent the protesters and reach the venue.

@OMGItsBirdman Milo at UCLA it's bound to be hilarious pic.twitter.com/orb1lL4Zs5

Protesters also unveiled a banner reading “Bruins against hate.” It seems the protesters misjudged the length of their banner, though, and “against” appeared in comparatively small letters. 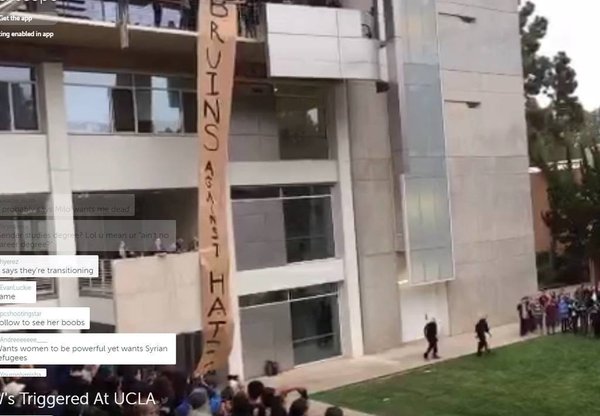 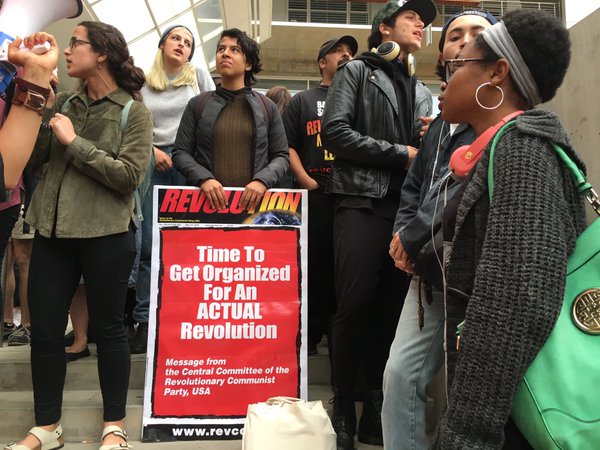 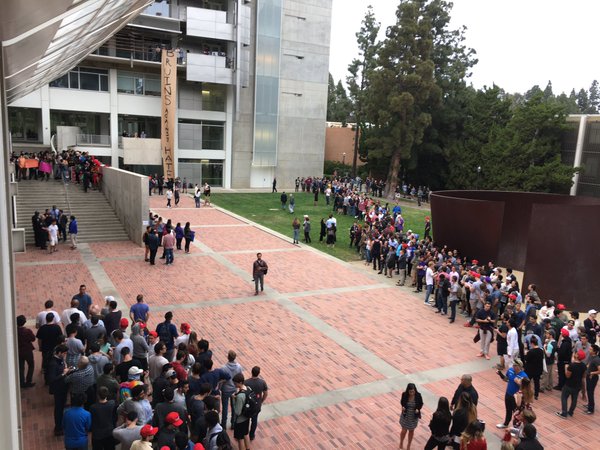 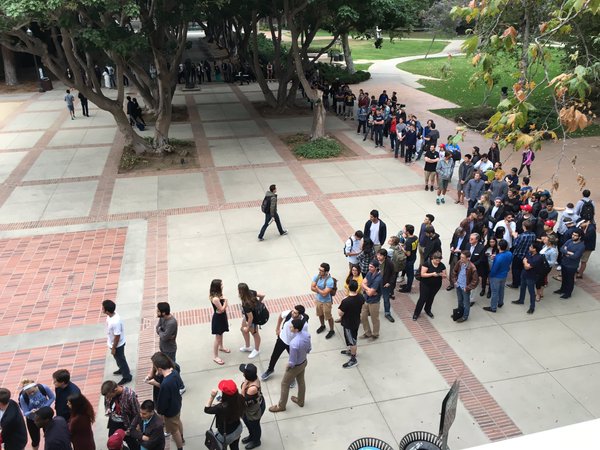 Milo’s talk at UCLA is still underway, and can be watched live below: