During an episode of an Australian reality TV series, former California gubernatorial candidate Caitlyn Jenner claimed that O.J. Simpson once told Nicole Brown Simpson he could kill her and “get away with it.”

Jenner is in Australia to join the cast of the reality show Big Brother VIP and made the Simpson revelation during a taping of the show, Newsweek reported. 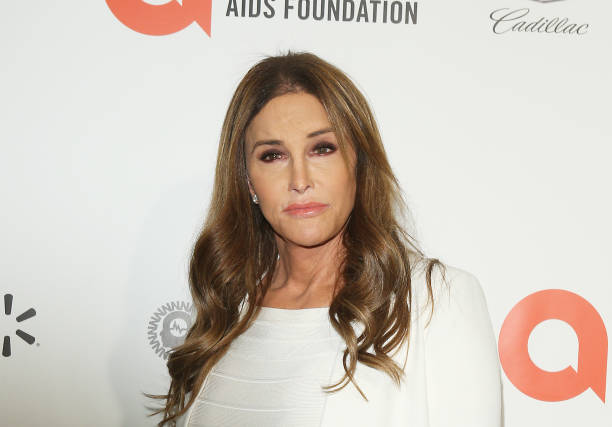 The show features a group of people living in the same house, and at one point, Jenner told the other contestants that O.J. warned Nicole that he could kill her any time he wanted.

“It was an extraordinarily difficult time. Nicole was Kris’ best friend, had been for a long time. I was at Nicole’s house two days before the murder,” said Jenner, who was married to the best friend of Simpson’s wife, Nicole Brown, when Nicole was murdered.

“Obviously, he did it, and he got away with it, and at one point, he even told Nicole, ‘I’ll kill you and get away with it because I’m O.J. Simpson.’ Then Nicole, you know, relayed that onto Kris at one point and, unfortunately, she was right,” Jenner added. 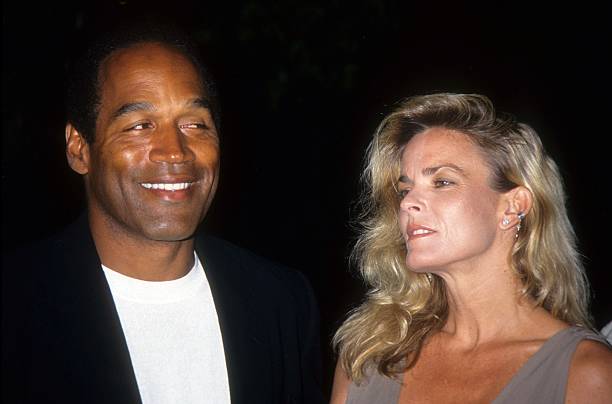 LOS ANGELES – MARCH 16: O.J. Simpson and Nicole Brown Simpson pose at the premiere of the “Naked Gun 33 1/3: The Final Insult” in which O.J. starred on March 16, 1994, in Los Angeles, California. (Photo by Vinnie Zuffante/Archive Photos/Getty Images)

“We were at the courthouse, we were watching what was going on in the other room,” Jenner concluded. “And even after the not guilty verdict, the first thing Kris turns around to me and goes, ‘We should’ve listened to Nicole, she was right, right from the beginning.'”

Nicole Brown Simpson was found murdered, stabbed to death along with her friend Ronald Goldman on June 12, 1994. Former NFL star and actor O.J. Simpson was arrested and tried for the pair’s murder. But in a 1995 trial that was called the “trial of the century,” Simpson was declared not guilty of the murders.