Jon Gruden is done coaching in the NFL, but he is not done with the NFL.

The Raiders coach who resigned after it was discovered that he used racial and misogynistic language in emails with former Washington Football Team General Manager Bruce Allen sued the NFL and Commissioner Roger Goodell for orchestrating the “selective leaking” of the emails that led to his resignation. 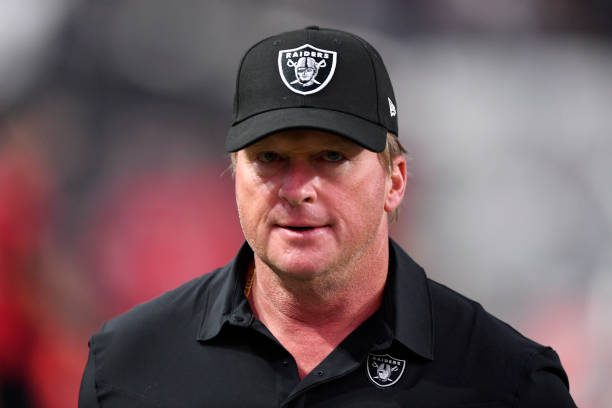 LAS VEGAS, NEVADA – AUGUST 14: Head coach Jon Gruden of the Las Vegas Raiders exits the field during a preseason game against the Seattle Seahawks at Allegiant Stadium on August 14, 2021 in Las Vegas, Nevada. The Raiders defeated the Seahawks 20-7. (Photo by Chris Unger/Getty Images)

“Jon Gruden has filed suit against the National Football League and Commissioner Goodell in the Eighth Judicial District Court in Clark County, Nevada,” Adam Hosmer-Henner, Gruden’s attorney, wrote. “The complaint alleges that the defendants selectively leaked Gruden’s private correspondence to the Wall Street Journal and New York Times in order to harm Gruden’s reputation and force him out of his job. 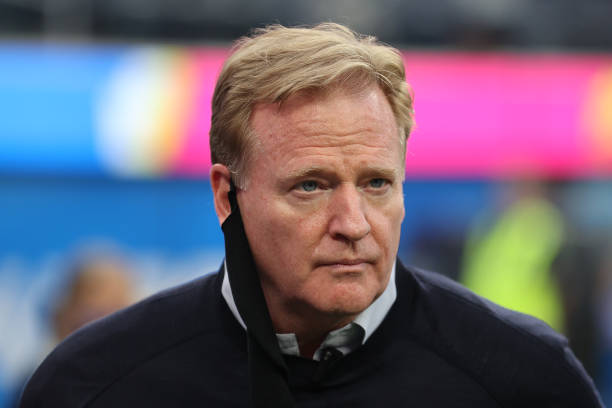 “There is no explanation or justification for why Gruden’s emails were the only ones made public out of the 650,000 emails collected in the NFL’s investigation of the Washington Football Team or for why the emails were held for months before being released in the middle of the Raiders’ season.”

For their part, the NFL denies Gruden’s allegations.

“The allegations are entirely meritless and the NFL will vigorously defend against these claims,” the NFL said in a statement.

Gruden sent the emails while he was serving as a Monday Night Football analyst for ESPN. The emails were collected and analyzed along with 650,000 other emails as part of the investigation into the Washington Football Team’s workplace culture. The NFL has declined to release all of the emails.

In one of the emails, Gruden said that NFL Players Association President DeMaurice Smith, who is black, had lips the size of “michellin tires.” In another email exchange, Gruden commented on a meme showing a female referee by saying, “nice job roger.”

Gruden resigned soon after the release of the emails, saying that he did not want to become a “distraction” for the Raiders.