NEW YORK (AP) — Antonio Brown and two other NFL players have been suspended immediately for three games by the league for violating COVID-19 protocols.

The Tampa Bay wide receiver and teammate Mike Edwards were suspended Thursday. Free-agent John Franklin III, if signed by a team, is also ineligible to play in the next three games.

All three players have accepted the discipline and waived their right of appeal. The suspensions are effective immediately. 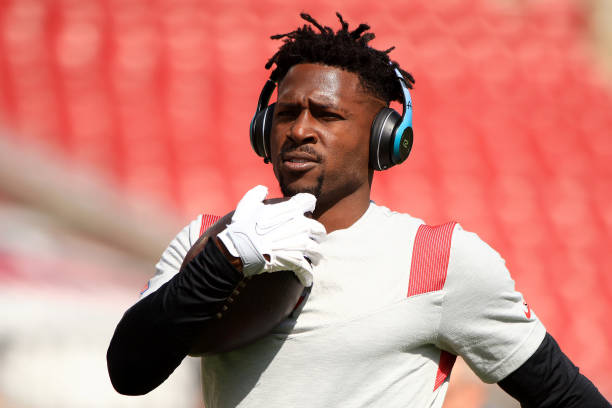 TAMPA, FLORIDA – OCTOBER 10: Antonio Brown #81 of the Tampa Bay Buccaneers warms up prior to the game against the Miami Dolphins at Raymond James Stadium on October 10, 2021 in Tampa, Florida. (Photo by Mike Ehrmann/Getty Images)

The NFL Players Association, which developed the protocols along with the league, represented the three players during a review of the recent allegations that players misrepresented their vaccination status. Brown, Edwards, a cornerback, and Franklin, a defensive back who last played for the Bucs in 2019, were found in violation of the protocols. 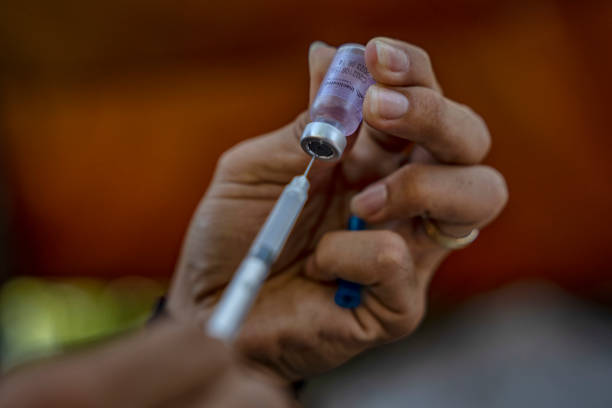 “The health and safety of players and personnel is our top priority,” the NFL and NFLPA said in a joint statement. “The protocols were jointly developed working with our respective experts to ensure that we are practicing and playing football as safely as possible during the ongoing pandemic. The NFL-NFLPA jointly reinforce their commitment and further emphasize the importance of strict adherence to the protocols to protect the well-being of everyone associated with the NFL.”