The genocide Olympics has been a huge TV bust for NBC, with viewership down more than 52 percent over 2018, even as the games are a major disappointment for the U.S. medal count.

The devastating numbers are coming in for viewership of the international games in Beijing, China. As the first four nights of events are now in the history books, it appears that viewership has been cut in half compared to the games in Pyeongchang, South Korea, in 2018.

The China genocide Olympics averages crashed to 52 percent and more below the comparable nights during the 2018 Olympics in PyeongChang, according to SportsMediaWatch. 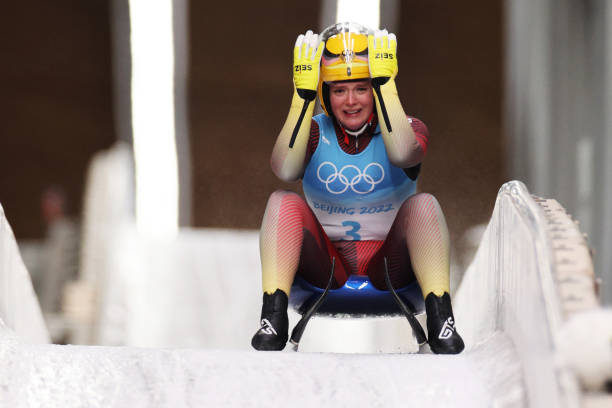 This will mark a new low for the Olympics, as it should be remembered that the PyeongChang games in 2018 were then decried as the “least-watched on record.”

But even the best day, Sunday, the numbers down 52% from the comparable night in 2018, which averaged a 12.4 rating with 26 million viewers. 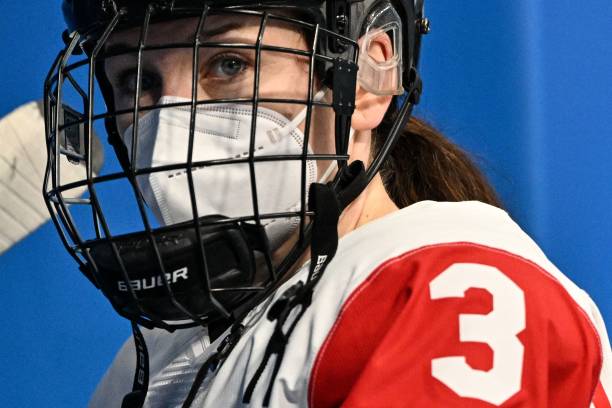 Canada’s Jocelyne Larocque reacts during the women’s preliminary round group A match of the Beijing 2022 Winter Olympic Games ice hockey competition players of Russia’s Olympic Committee and Canada, at the Wukesong Sports Centre in Beijing on February 7, 2022. (Photo by ANTHONY WALLACE/AFP via Getty Images)

Also, as Breitbart News noted last weekend, Thursday’s special pre-opening ceremony coverage was also in the tank averaging only 7.25 million viewers for NBC. That was a whopping 55 percent drop over the Olympics in South Korea when 16 million tuned in to watch the initial telecasts.

Meanwhile, America’s Olympians don’t seem to be helping garner a larger audience, either. Unfortunately, the first five days of competition have resulted in the worst U.S. medal drought in ages. With the games nearly half over, no U.S. athlete has yet taken a gold medal, NBC New York ruefully noted.