Genocide Barbie Eileen Gu, the U.S.-born skier who competed for China in the Olympics, has been getting blasted on Chinese social media for claiming the governing Communist dictatorship tolerates internet freedom.

While Chinese and American establishment media outlets have been celebrating Gu as a transcendent figure, the commoners of China appear to have discovered the athlete for what she is: an opportunist who blew off the United States to legitimize an oppressive regime.

On Tuesday, prior to her winning the Gold for China in the women’s freeski big air competition, an Instagram user scolded Gu for failing to see how China stifles freedom of speech.

“Why can you use Instagram and millions of Chinese people from mainland cannot,” the user said. “Why you got such special treatment as a Chinese citizen. That’s not fair, can you speak up for those millions of Chinese who don’t have internet freedom.”

Gu replied: “[A]nyone can download a vpn its literally free on the App Store,” Gu. 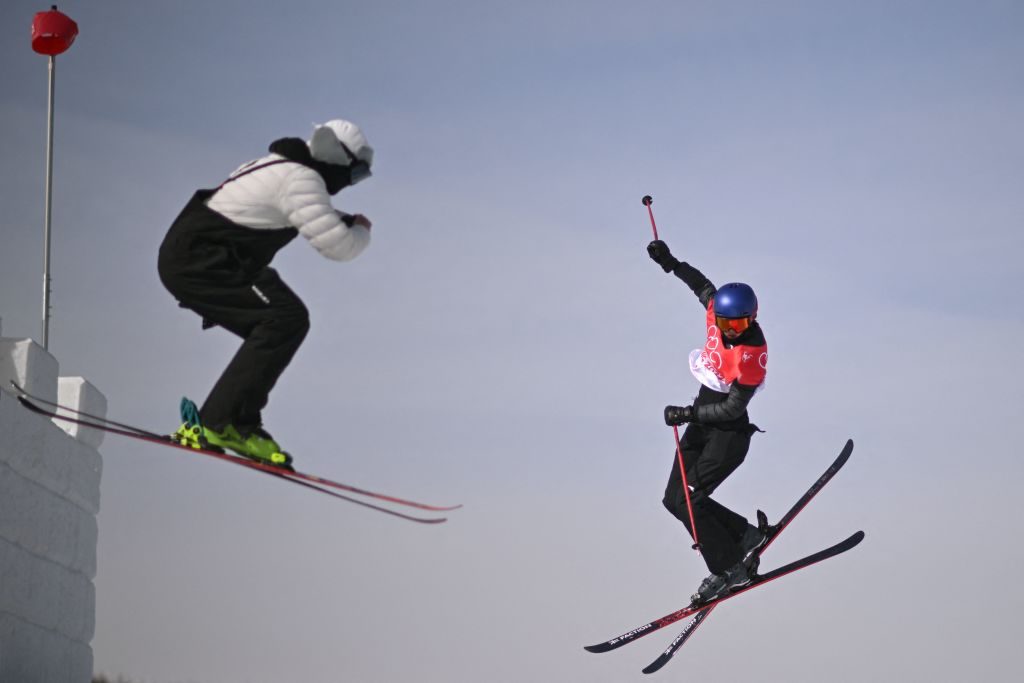 China allows its citizens to use only its approved social media apps while Instagram, Twitter, Facebook and WhatsApp are blocked in the communist country. Despite that, a screenshot of her post began circulating on the Chinese social media app Weibo and sparked significant backlash, according to Protocol:

Many Weibo users marveled at Gu’s unwavering ability to push back against “keyboard warriors” and defend “the motherland.” Others, however, were irked by Gu’s comment, and invoked the phrase, “Why don’t they eat minced meat?” — a quote by a Chinese emperor taken to reflect his frivolous disregard for his famished citizens and his poor understanding of their plight.

Shortly after the Gu’s Instagram screenshot went viral with over 3,000 shares on Weibo, the post was then censored to exclude her bit about the free VPN.

As Breitbart News has profiled numerous times, China has a stranglehold on internet freedom, frequently blocking VPN services and punishing those who try to bypass the censorship while constantly pushing out propaganda of its own.

The organization Freedom House has routinely labeled China one of the world’s worst abusers of internet freedom.

“Any athlete, regardless of their nationality, is free to express their political views or not to,” one Chinese WeChat user said of Gu. “But as a member of the global elite, as a superstar athlete who has a big platform and has spoken out about racism against Asian Americans and aspires to inspire young women, her silence on certain topics and her ‘Why not eat minced meat’ attitude rubs people the wrong way. She’s just an American guest who is maximizing her personal interests in this chaotic world. That’s all.” 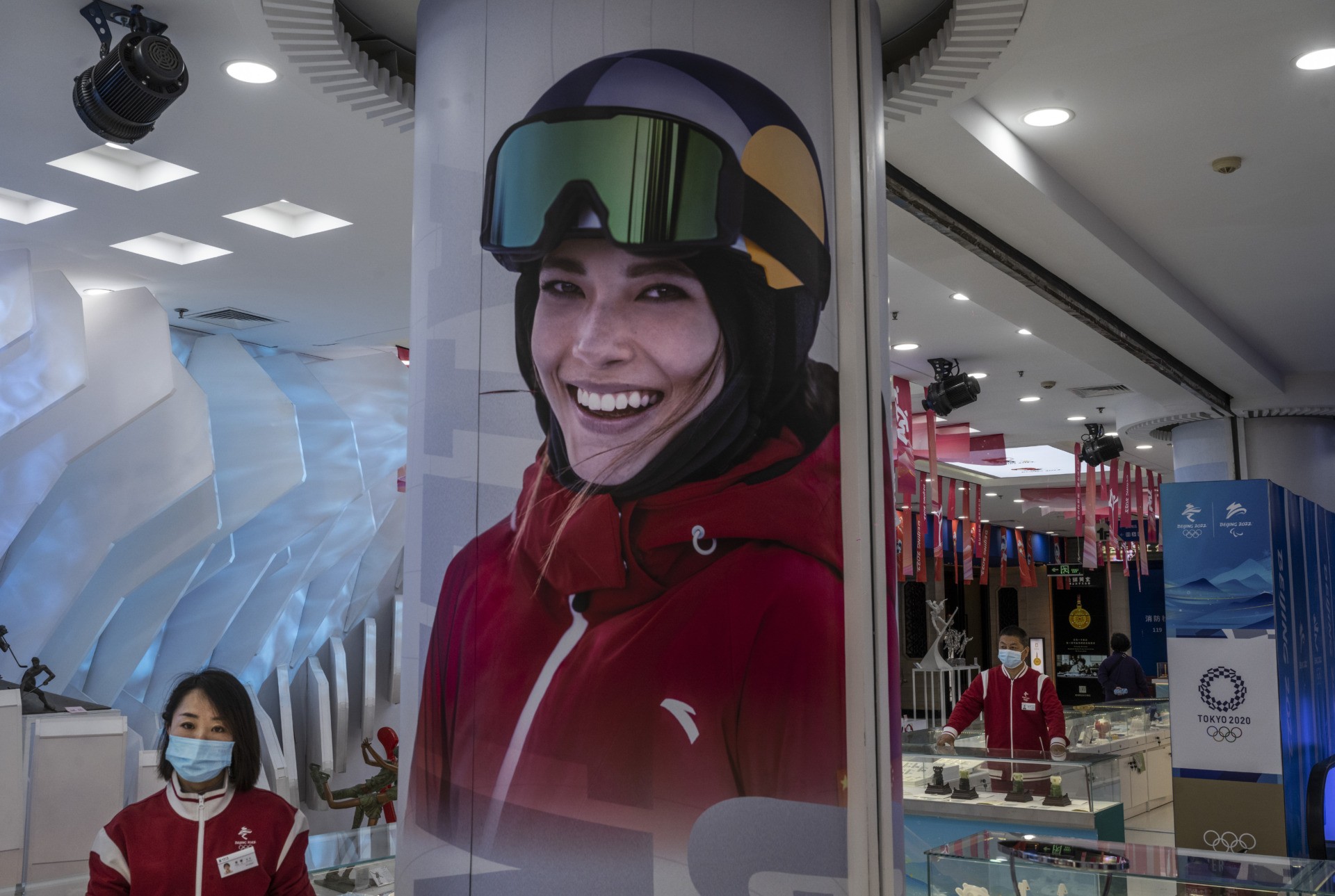 A poster of Eileen Gu is displayed at an official merchandise shop for the Beijing 2022 Winter Olympics on October 27, 2021, in Beijing. (Kevin Frayer/Getty Images)

In addition to displaying skiing talent at a young age, Eileen Gu has been highly successful as a fashion model, with a portfolio that includes ads for Gucci and Louis Vuitton.

She has become one of the biggest celebrities in China, with immense exposure through her modeling career, fawning state media coverage, and flashy ad campaigns making her one of the faces of Beijing’s 2022 Winter Olympic Games.