Less than a month after its launch, CNN+ is being shut down by annoyed network executives. However, failure is not a stranger for one of its putative stars, Jemele Hill.

Hill has been the very personification of failing upward since debuting on the national scene with ESPN as a columnist in 2006. She quickly began racking up suspensions, her first in 2008 when she tried to insert Adolph Hitler and racism into a column about the Boston Celtics.

From that time on, Hill began pushing the envelope more every year. With her notoriety as the wind at her back, Hill moved on to a podcast in which she routinely spoke about racism in sports, and she eventually hosted SportsCenter with Michael Smith in 2017. 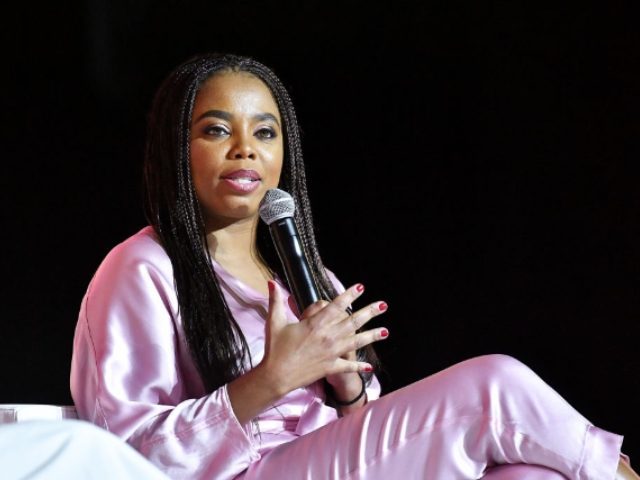 A constant stream of suspensions came. She was suspended for calling President Trump a white supremacist — from which she never backed down — and then suspended again for stoking her growing social justice profile against ESPN’s orders.

Soon after that, ESPN bought her out of her contract. The truth is, for all her high noise ratio, Hill’s ratings on ESPN were always a bust. Indeed, SportsCenter’s ratings only took days to soar after Hill was ejected from the host’s seat.

After ESPN cut her in 2018, Hill found a soft landing at the left-wing publication, The Atlantic, where she became the magazine’s social justice writer. It isn’t exactly clear that her contributions have added any value to the publication, but she certainly ended up apologizing again and again.

Along the way, Hill became increasingly strident, angry, and vicious in her pronunciations about the racism she claims is endemic across the nation.

To name just a few examples:

There are dozens more examples just like this, of course.

All this culminated in her latest example of failing upward when CNN+ came knocking at her door in February and hired the Critical Race Theory-pushing activist to host one of its new shows.

But, like many of her other “new” opportunities, this one, too, seems to be short-lived. Though unusually short in this case. CNN+ hasn’t even made it past its first month, and already Warner Bros/Discovery executives are shutting the streaming service down. 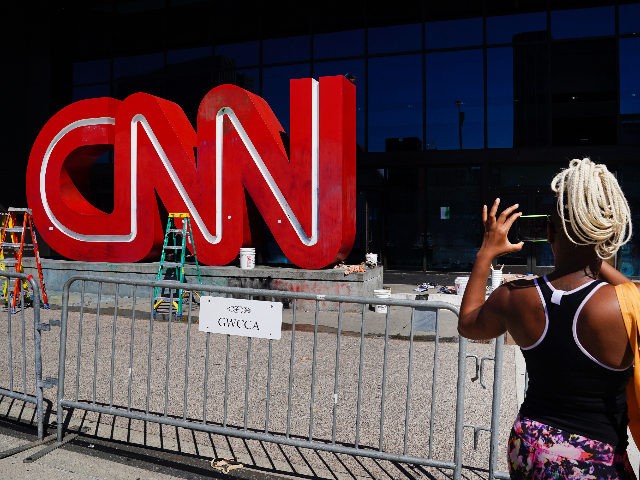 Less than three weeks after its launch, it was reported that executives had shut down all external advertising for the service, and only 23 days after launch, executives were ready to shut it all down entirely. (Chris Wallace hardest hit.)

Meanwhile, it is unclear how much Hill has already pocketed for her latest failed venture. But it seems evident that the only reason CNN+ rushed to sign her up is that she makes noise, causes controversies, speaks out of turn, angers people, and espouses only the best of leftist, woke rhetoric. They hoped her distempered demeanor would get them noticed when she would inevitably say something ignorant and outrageous on the air.

She was hired with the hopes that some bomb or another that she would throw would become the toast of Twitter, and CNN+ would receive the praises of the perpetually aggrieved left. And she embodies that leftist mentality. That was her sole qualification.

But it wasn’t enough.