General Nasser al-Dhaybani, a senior commander for Yemen’s internationally recognized but deposed government, predicted in an interview with Sky News on Monday that the government is winning the brutal four-year Yemeni civil war, and could recapture the capital city of Sanaa from Iran-backed Houthi insurgents very soon. 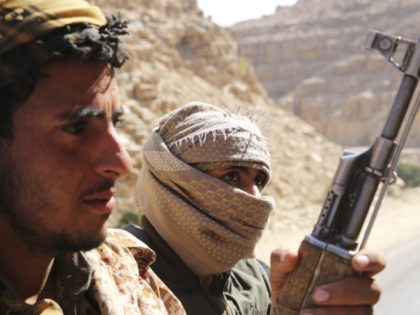 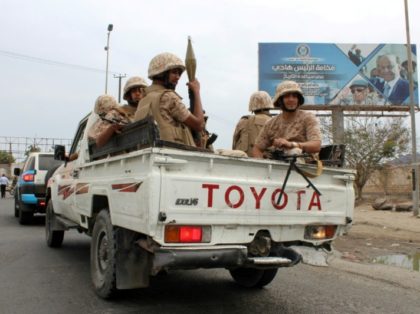 World View: Iranian Advisors Are ‘On the Ground’ with Houthis in Yemen

Contents: Iranian advisors are ‘on the ground’ with Houthis in Yemen, supplying weapons and intelligence; Forces realign in the Yemen war following the death of Ali Abdullah Saleh 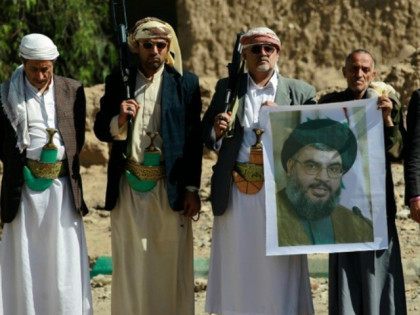 Media aligned with the Houthi insurgents in Yemen reported on Wednesday that the Saudi-led coalition intervening in Yemen’s civil war intensified its airstrikes against positions occupied by rebels. Among those positions were the residence of Yemen’s ex-president, Ali Abdullah Saleh, who was gunned down by his erstwhile Houthi allies this week. The U.N. reported at least 25 airstrikes in the Yemeni capital of Sanaa over the past 24 hours. 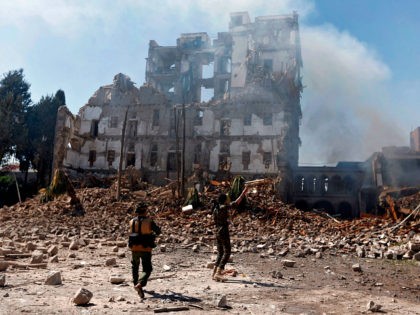 Son of Murdered Ex-Yemeni President: ‘the Blood of My Father Will Be Hell Ringing in the Ears of Iran’

The son of ex-Yemeni president Ali Abdullah Saleh has called for retaliation against the Iran-linked Houthi rebels who killed the former leader, accusing him of “treachery” for offering to “turn a new page” with the Saudi Arabia-led coalition fighting the Shiite insurgents in Yemen. 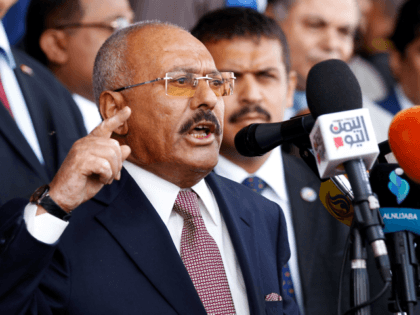 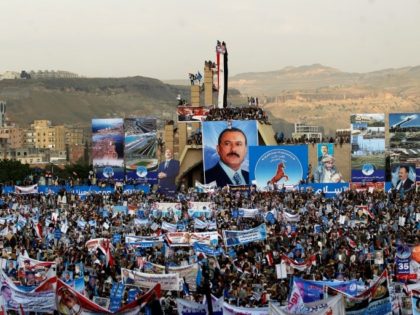 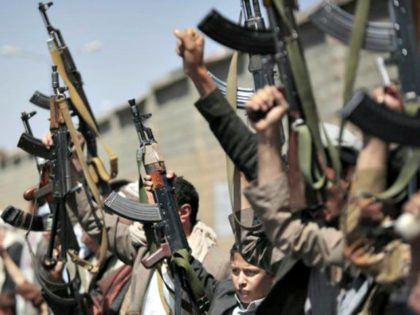 Violent clashes between rival factions in Yemen’s rebel-held capital continued Saturday for the fourth straight day as forces loyal to a former president and Iran-backed Shiite rebels known as Houthis faced off in the streets of Sana’a, signaling disintegration in the rebel alliance at war with a Saudi-led coalition for nearly three years. 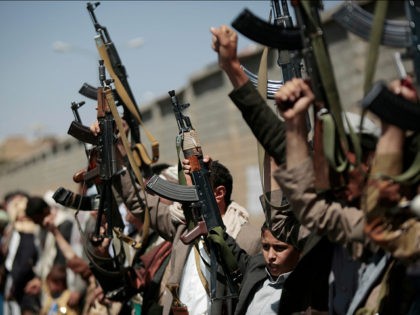 The Saudi-led coalition in Yemen announced a new round of strikes in Yemen on Wednesday, as Saudi Arabia invoked its right of self-defense against a weekend missile attack it blamed on Iran acting through proxy forces. 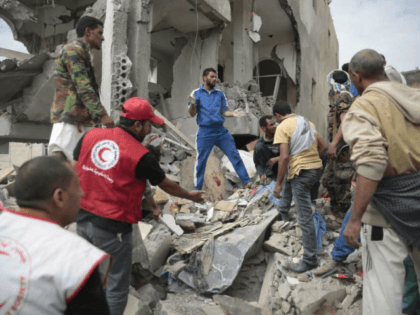 Yemeni President to UN: ‘We Shall Extract Yemen from the Claws of Iran’

The internationally recognized president of Yemen, while addressing world leaders at the United Nations General Assembly, accused Iran of spreading terrorism and brutality across the Middle East and vowed to “extract Yemen from the claws of Iran.” 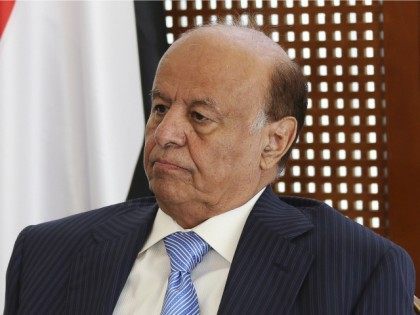 A troubling report from the UK Independent says that al-Qaeda has acquired sophisticated surface-to-air missiles from battlefields like Syria, Iraq, and Yemen and used a battle-tested Russian missile system to shoot down a French-made Mirage fighter jet, flown by the United Arab Emirates over Yemen. 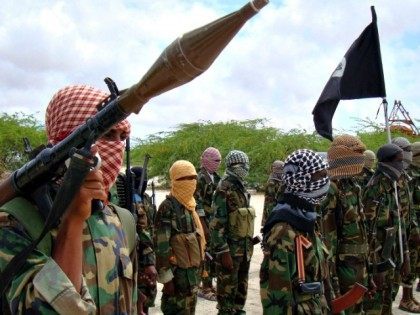 Houthis Make Overtures to Saudi Arabia, Tell Iran to Stay Out of Yemen

There are signs the Houthi insurgents in Yemen might be talking with Saudi Arabia about ending the year-long civil war, including an encouraging prisoner transfer and the Houthis asking their patrons in Iran to back away from the conflict. 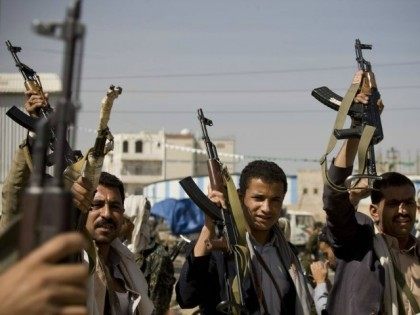 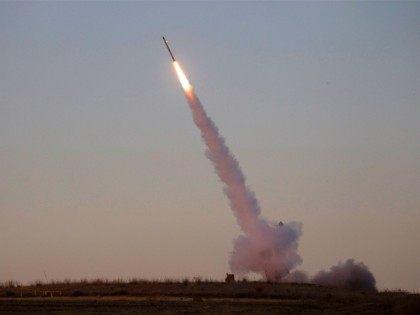 The much-touted seven-day cease fire in Yemen began on Tuesday afternoon and lasted maybe an hour, before there were reports of both Saudi warplanes dropping bombs on Houthi insurgents, and the Houthis shelling a loyalist stronghold. Naturally, each side blames the other for breaking the agreement. 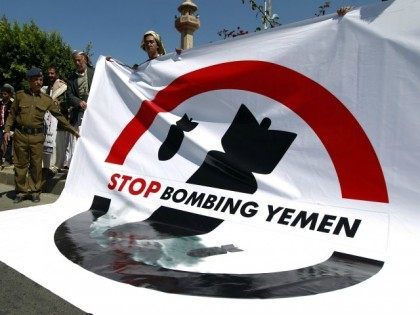 A week-long cease-fire in Yemen’s civil war is scheduled to begin on Monday, followed on Tuesday by peace talks in Switzerland brokered by the United Nations. 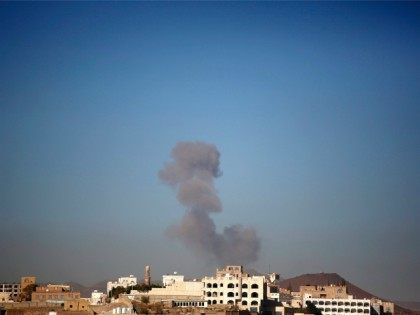 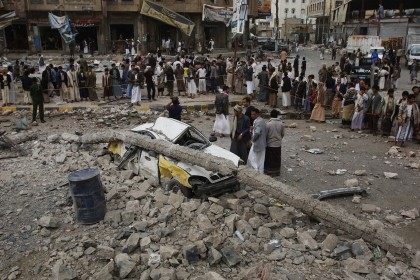 According to South Korean sources for the Korea Times, Yemeni rebels have attacked Saudi Arabian targets with missiles purchased from North Korea.

Yemen’s internationally-recognized president has decreed that armed groups fighting against Shiite Houthi rebels in Yemen merge with his national army units in an apparent effort to bring ground forces on his side together. 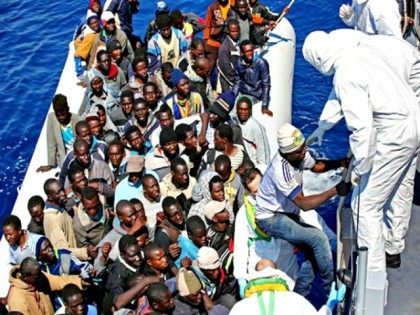 The United Nations Security Council on Tuesday decided to impose an arms embargo on Iran-backed Houthi rebels in Yemen and their allies, including former President Ali Abdullah Saleh and his son. 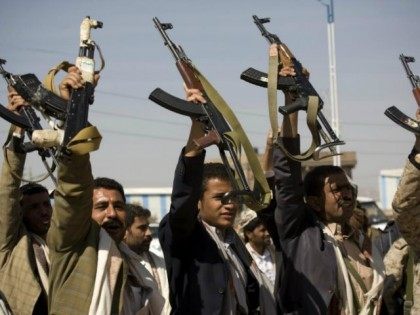 The Iran-backed Houthi insurgents who took over Yemen tried putting a $100,000 bounty on the head of recently deposed President Abd Mansour Hadi, who has been forced to flee the country. Vocativ reports that considerably larger rewards have now been posted for the capture of Houthi leader Abdel Malik al-Houthi and the previous president of Yemen, Ali Abdullah Saleh, who has thrown in with the rebels. 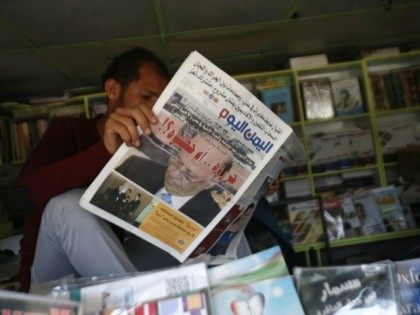 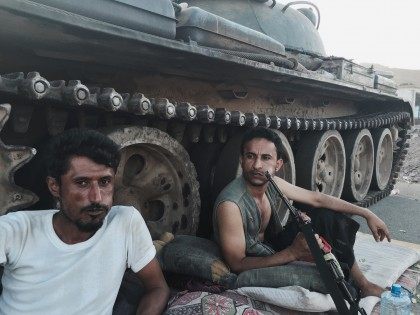 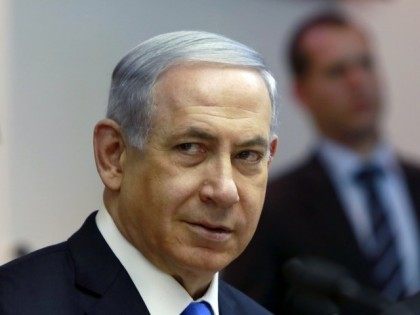 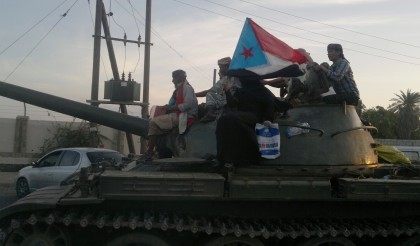 World View: Measles Outbreak Being Blamed on the ‘Anti-Vaccine’ Movement 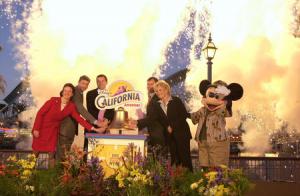