Blogger Kim Dong-won, who writes under the alias “Druking,” is on trial in South Korea for the offense of “manipulating online opinion” against President Moon Jae-in and “obstructing business” by tinkering with a commercial website. The charges against Kim involve manufacturing a few hundred phony “likes” for comments on a news site called Naver, which might seem like a trivial offense, but the case has blossomed into a scandal that might even involve the South Korean presidency. 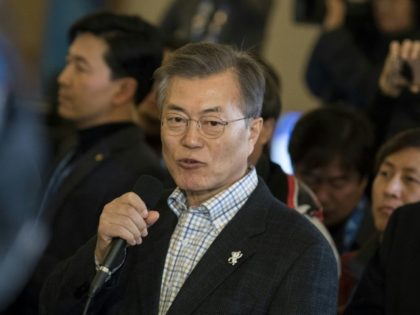 Assistant Professor of Communication Melissa Zimdars of Merrimack College in Massachusetts has published a list of “fake news” websites that includes Breitbart News — even as the left and the tech giants are targeting “fake news” sites for destruction. 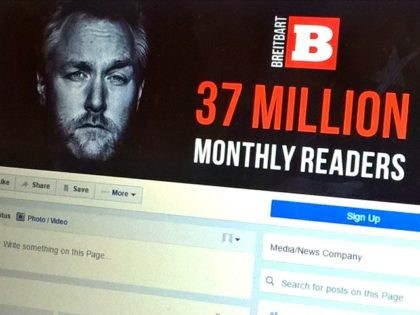 Spin Sisters gives readers an insider’s view (similar to Bernie Goldberg, author of the liberal media exposé Bias) of the “members of the female media elite, a Girls’ Club of editors, producers, print and television journalists with similar attitudes and opinions who influence the way millions of American women think and feel about their lives, their world, and themselves.” 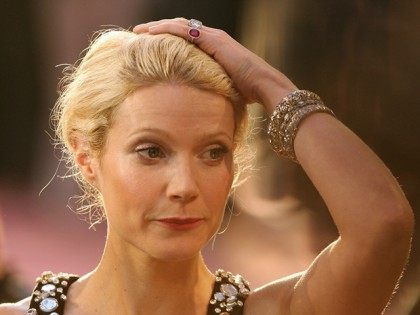 Media in Bangladesh are reporting that they received a threatening email from a banned radical Islamic group. Police are investigating the incident. 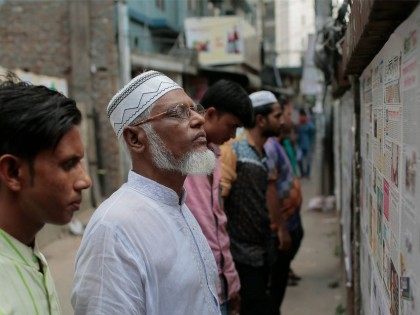 The Ansarullah Bangla Team (ABT), an Islamic terrorist group based in Bangladesh, has published an extensive hit list consisting of non-Muslim writers, activists and other leaders not only residing in their home country, but around the world. 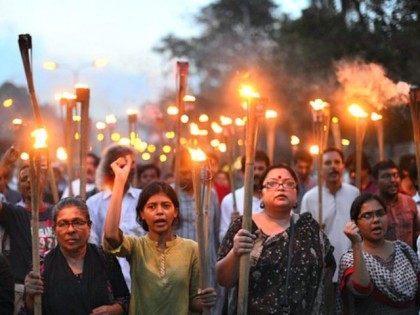 *NSYNC’s Lance Bass: Bullies Like Perez Hilton Forced Him to Come Out as Gay

Former *NSYNC singer Lance Bass is breaking his silence over why he came out as gay in 2006. Bass said that “bully bloggers” like Perez Hilton gave him a 24-hour ultimatum to come out or they would expose him. 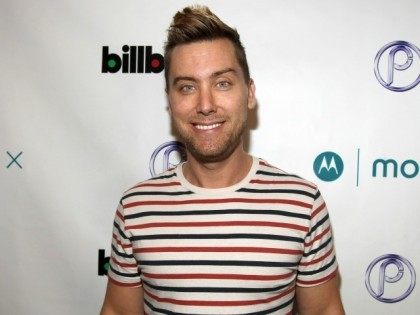