Newly installed Connecticut Democrat Gov. Ned Lamont is already reneging on his campaign pledge to place tolls only on trucks on the state’s roads. 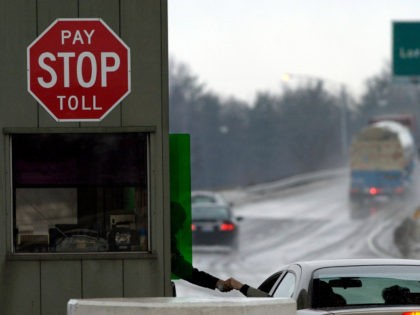 “Because Connecticut doesn’t have enough money to pay its bills, it has a $69.8 billion financial hole,” says Truth in Accounting. “To fill it, each Connecticut taxpayer would have to send $53,400 to the state.” 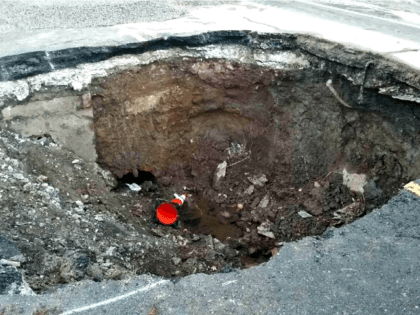 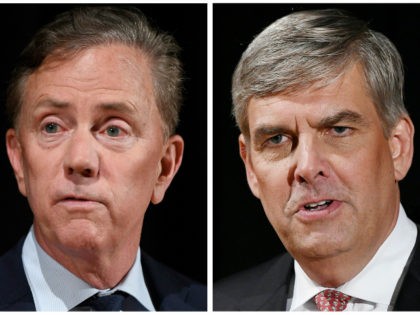 Connecticut Democrat Ned Lamont and Republican Bob Stefanowski are in a gubernatorial race that is now “too close to call,” says a Quinnipiac University poll.

“As we have said from the beginning, this race will continue to move in Stefanowski’s direction as voters realize that Ned’s Lamont’s policies are the same ones that put our state in its current position,” Stefanowski campaign spokesman Kendall Marr said, according to CT Mirror. “When it comes to Ned, Oz, and [Gov.] Dan Malloy, they are three peas in a pod.” 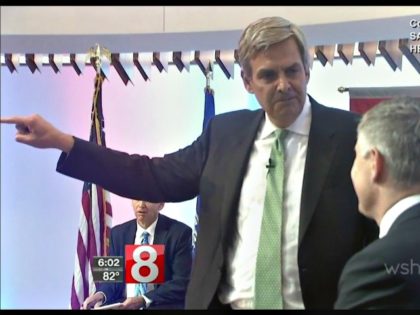 The Republican candidates for governor of Connecticut agree the state is in dire economic condition, and each is putting forth his own plan to change its course as the primary approaches August 14. 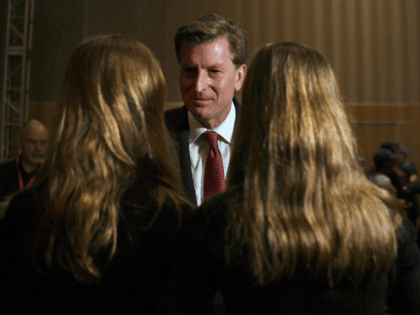