Syrian rebels, backed by the U.S.-led coalition against the Islamic State (ISIS/ISIL), at the end of last month captured a $1.4 million cache of narcotics owned by the terrorist group, including more than 300,000 highly-addictive amphetamine-based Captagon pills known as the “jihadists’ drug,” the alliance announced this week. 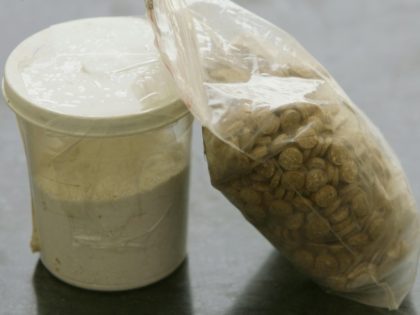