A woke activist involved in the ‘Rhodes Must Fall’ statue-toppling campaign is helping write free speech guidelines for the University of Oxford. 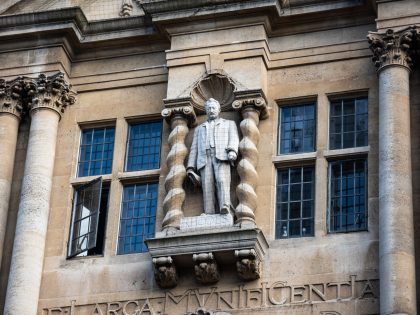 Over 150 Oxford University academics are refusing to teach Oriel College students as a result of the college authorities declining to give into woke demands to hack a historic monument to Cecil Rhodes off its building. 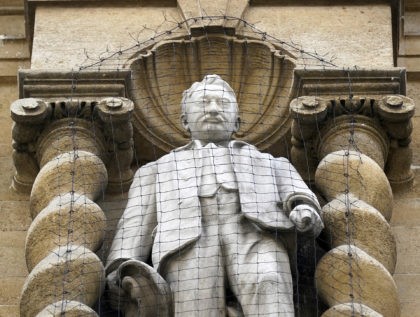 Oxford University’s Oriel College has rejected a commission’s recommendation to remove the statue of Cecil Rhodes, the British mining magnate and former prime minister of the Cape Colony. 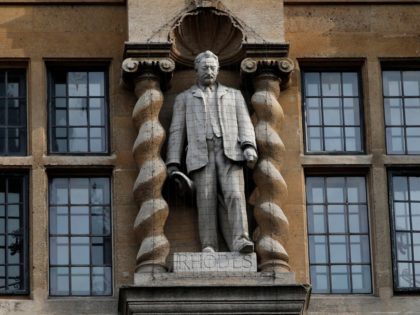 The Black Lives Matter inspired attacks on British heritage in universities shows no signs of abating, as students at Durham have removed Margaret Thatcher from a list of inspirational women and academics as Oxford plots to remove Cecil Rhodes’ name from a professorship. 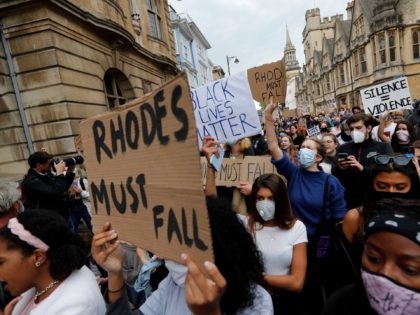 The head of British business magnate Cecil Rhodes on a monument at Table Mountain in Cape Town, South Africa, was found destroyed on Monday, according to park rangers. 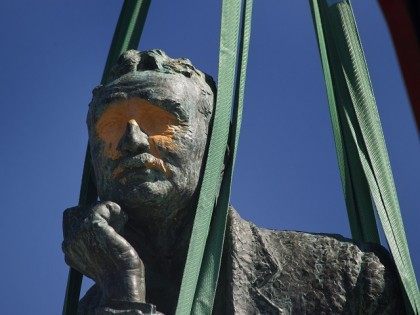 Ntokozo Qwabe, one of the loony, #blacklivesmatter-style race-hustlers behind Oxford University’s Rhodes Must Fall campaign, is causing trouble again. 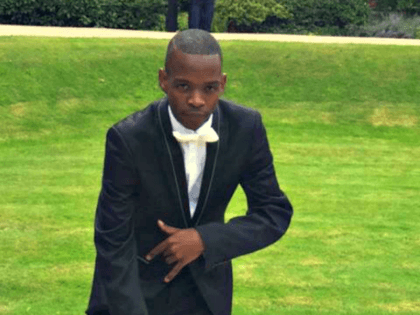 Rhodes Must Fall Agitator Boasts: I Made A White Waitress Cry…

Ntokozo Qwabe – one of the loony, entitled, Black-Lives-Matter-style race hustlers behind the Rhodes Must Fall campaign at Oxford University – has boasted on his Facebook page about reducing a white waitress to tears. I’ll let the charmer tell the story

The #RhodesMustFall campaign by loony entitled race hustlers to topple a statue of Cecil Rhodes at Oriel College, Oxford,  of one of the university’s most generous benefactors has failed. Donors were so furious at Oriel College’s cowardice in the face of 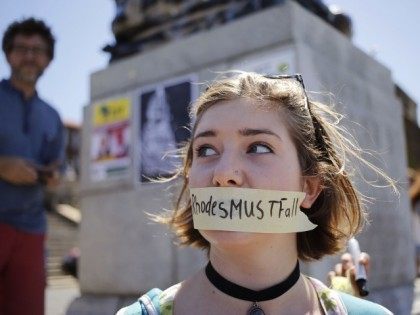 (AFP) – The chancellor of Britain’s Oxford University on Tuesday warned history should not be rewritten to meet modern notions of what is acceptable, in an apparent rebuff to a student campaign to remove a statue of colonialist Cecil Rhodes. 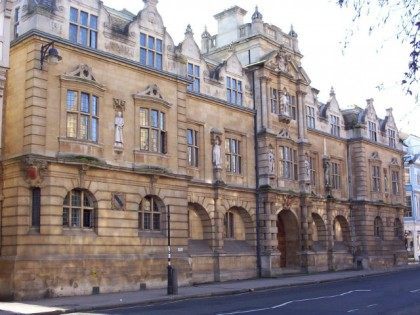 The story so far: loony, entitled, race hustlers at Oxford University are campaigning for the removal of a statue from Oriel College of Cecil Rhodes, British imperial hero, founder of the Rhodes scholarship. Instead of standing up to these hoity-toity

#Rhodesmustrise Who will join my campaign #Rhodesmustrise? The idea is to build in the middle of Africa a gigantic golden statue of the mighty British imperial hero Cecil Rhodes – a really big one, about four miles high, so that Kilimanjaro doesn’t

Sometimes dealing with the past is easy. A few months ago, the college where I am principal (Hertford, Oxford) handed back a precious 16th-century atlas to its rightful owners – the Humboldt University library in Berlin. A British soldier had

Oxford College To Remove ‘Racist’ Rhodes Plaque: Statue is Next

Students at Oxford University have succeeded in persuading Oriel College to remove a plaque in honour of Cecil Rhodes, an imperialist the university has deemed racist. The College has also applied to the local council for permission to remove a

Students at the University of Oxford will hold a demonstration to “demand the glorifying statue of Cecil Rhodes – a brutal, racist colonial oppressor – be taken down” from a historic, grade one listed building. The protest has been organised 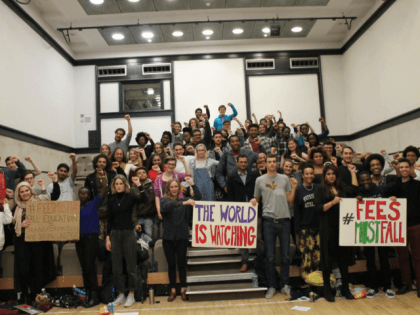 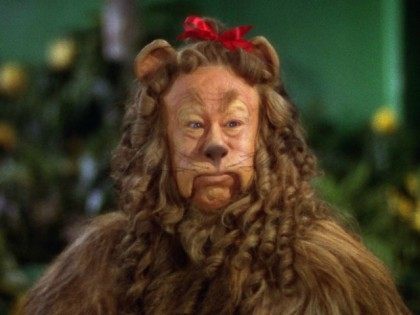 Oxford students have begun a campaign to have a “racist” 100-year-old statue of Cecil Rhodes removed from a grade II listed building, and to “decolonise” the “Eurocentric” curriculum. Student radicals claim the statue of the British businessman, mining magnate, philanthropist

Rhodes to Ruin: How Africa is Traducing the Legacy of a Great Man

A statue of Cecil Rhodes at the University of Cape Town has been removed after students launched an uncompromising campaign to have the great man expunged from history. The statue of the British businessman, mining magnate, philanthropist and politician has 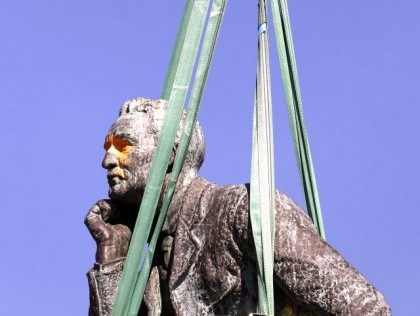