The trial has begun for an Afghan failed asylum seeker accused of killing an Afghan woman who converted to Christianity in front of her children. 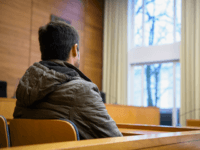 After several reports showed that Christians were being systematically persecuted in German asylum homes, the problem has now moved from the homes to the streets. 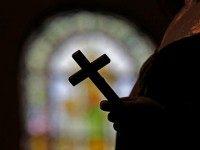 A 23-year-old man from Afghanistan was attacked near a train station in the German suburb of Neukölln allegedly because his attackers saw his Christian cross and were angry he had converted from Islam. 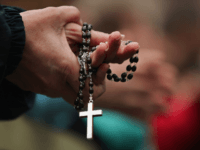 Authorities in Finland have noted a significant increase in failed asylum seekers converting to Christianity and appealing their deportation orders. 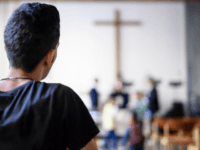 Despite municipalities being able to house asylum seekers, many are unable to cope with ethnic and religious conflicts or recognise Islamic radicalisation, according to a study. 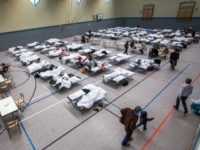 Braunschweiger Criminal Police chief Ulf Küche has claimed many migrants are “tricking” the German government when they convert to Christianity and others have called for more stringent standards regarding migrant conversions. 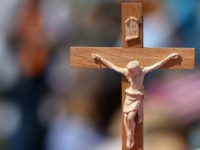 The number of adult baptisms in the Austrian Catholic church has more than doubled over the last year. The church claims the rise is due to a huge influx of migrants from Afghanistan and Iran converting to Christianity. The Archdiocese 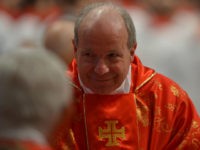 Iranian asylum seekers in Germany are converting to Christianity in large numbers but some fear that many of them are only doing so to avoid deportation back to Iran. 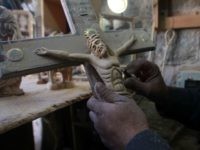 Niece Of Arafat Advisor Loves Israel So Much She Tattooed It

TEL AVIV – The niece of a senior official in Palestinian President Mahmoud Abbas’ Fatah party and a close confidant of the late leader Yasser Arafat said she loves the State of Israel so much she had the word “Israel” in Hebrew tattooed on her shoulder. 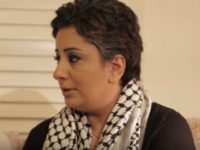 Muslim Asylum Seekers Turned Away from Mosques Are Converting to Christianity

A parish church in the English Midlands is converting three to four Muslim migrants to Christianity each week, simply by opening its doors and offering assistance to the newcomers. Many report having first been turned away from local mosques despite 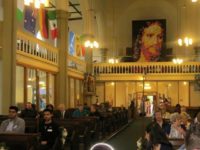 While the Catholic and Lutheran churches have banned attempts to convert migrants, evangelicals hope to bring Muslims in asylum homes to the Christian faith. Jürgen Grau is an evangelical Christian going against the conventional churches who ban their members from 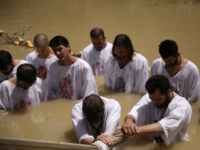 40,000 Christians Persecuted By Muslims In Germany

A new study shows that potentially thousands of Christians have been attacked and harassed in German migrant homes by Muslim guards and fellow migrants. Multiple human rights organizations are warning the German government of the conditions that Christians in asylum homes are 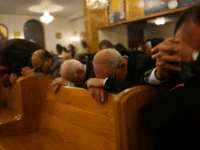 At least 80 migrants in Hamburg have converted to Christianity from Islam in a mass baptism, but some question their motives. In German Father’s Day is celebrated every year, not on the same date but rather on the Thursday 40 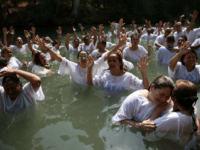 WATCH: The Black Rapper Who Went from Christianity to Islam to Orthodox Judaism Moves to Israel

TEL AVIV – A twice-converted black rapper and YouTube sensation from Seattle is heading to Israel to make a new life for himself as an Orthodox Jew, the Times of Israel reported. Nissim Baruch Black of Seattle, Washington, features on 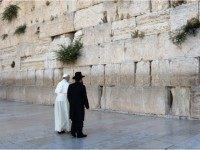 The latest news from that most trustworthy of nuclear partners, Iran, has secret police thugs beating a Christian convert and dragging him off into the snow, while his family unsuccessfully pleaded to at least give him some warm clothing. 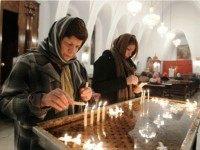 A British Christian man has been attacked on the streets of Bradford, England, by men wielding a pickaxe handle – because he converted from Islam to Christianity over a decade ago. The attack is the latest incident in a long 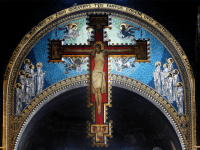 Iranian Converts to Christianity In Migrant Camp, Beaten Unconscious With Baton By Afghan

An Iranian economic migrant in Hamburg, Germany might just have become a genuine refugee after converting to Christianity. The Iranian national, 24, was left “seriously injured” after being set upon by an Afghan migrant on Sunday in a refugee camp in Hamburg-Eidelstedt, Die Welt reports. Police said the man was beaten with a telescopic baton, with the Afghan responsible declaring that conversion was a “sin.” 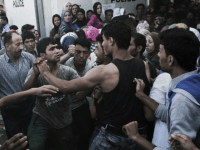