Bokhari: This Is the ‘Revenge of the Corporate Oligarchs’ Against Political Dissidents

Breitbart News senior technology correspondent Allum Bokhari, the author of #DELETED: Big Tech’s Battle to Erase the Trump Movement and Steal the Election, appeared on Lou Dobbs Tonight on the Fox Business Network this week to discuss how Big Tech has become the political weapon of Democrats and the ruling elites.

“This is where our ruling elites have allowed us to come because they did nothing about the problem.” 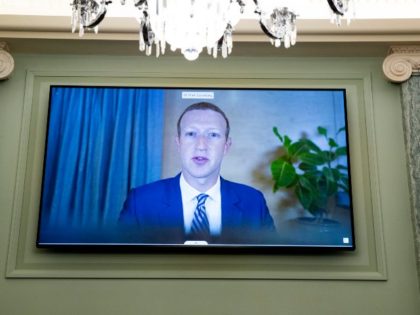 If Trump loses, then Big Tech and their allies win and it’s game over for free markets, liberty, free speech. 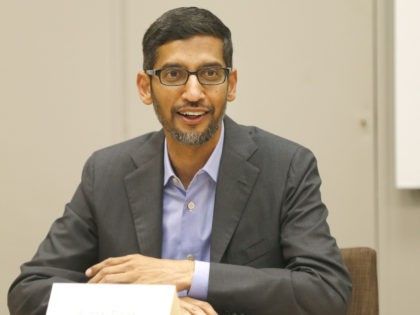 #DELETED author Bokhari revealed what his Silicon Valley sources have told him about the rise of “Machine Learning Fairness” — Big Tech’s attempt to blend Critical Race Theory with computer science. 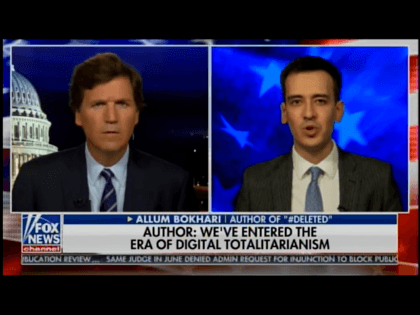 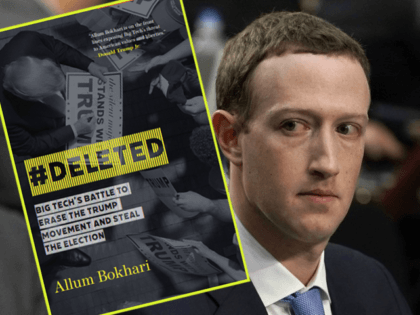 #DELETED: The racist doctrine of “Critical Race Theory” has spread across Silicon Valley like a plague, say Google and Facebook insiders. 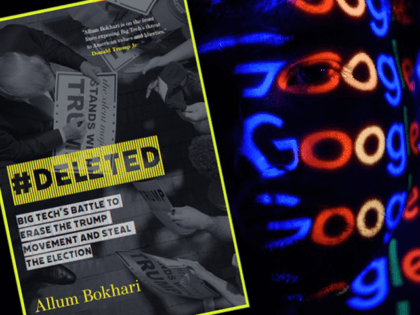 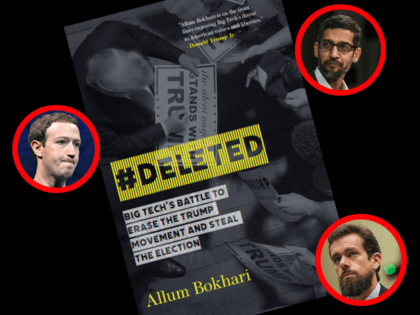 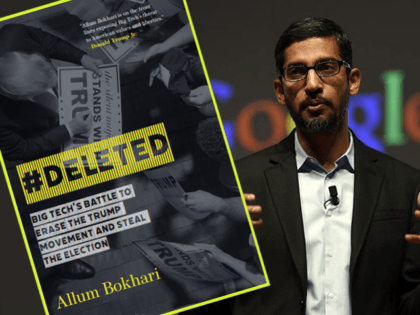 Bokhari: Big Tech Can ‘Turn Down the Volume’ on Entire Movements

Breitbart Tech reporter Allum Bokhari, author of an upcoming book exposing Silicon Valley called #DELETED: Big Tech’s Battle to Erase the Trump Movement and Steal The Election, appeared on the Brian Thomas Show on 55KRC, warning listeners that Big Tech currently has the ability to “turn down the volume” on entire political movements without anyone realizing. 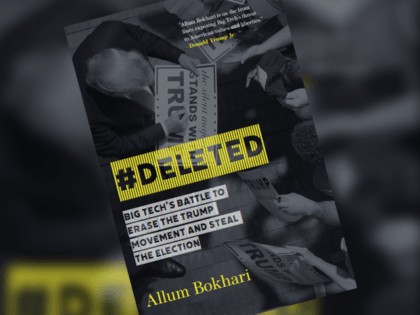 DELETED: Big Tech’s Battle to Erase the Trump Movement and Steal the Election features interviews from sources at Twitter, Facebook, and Google. 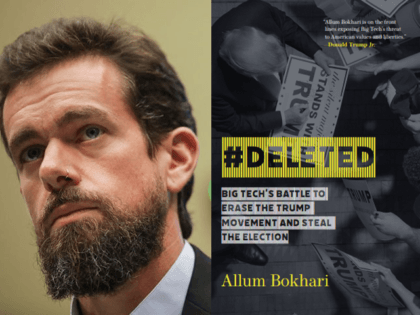 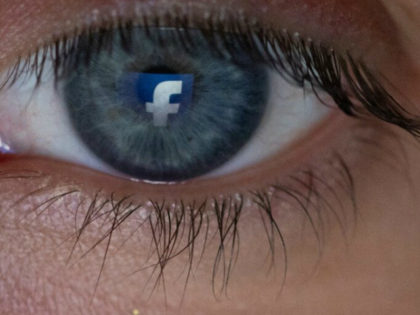 “Every American who’s worried about the future of free and fair elections should read this book,” said a source who worked at Google and other tech giants. 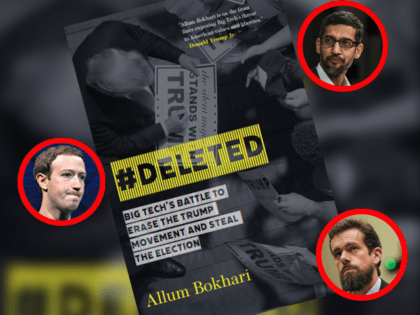