Russia conceded on Wednesday that an al-Qaeda-linked group had nearly attained “full control” of Syria’s Idlib province despite a deal between Moscow and Turkey to push out and disarm the terrorists. 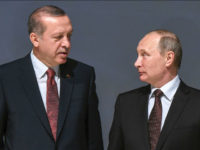 Jihadis in Syria’s Idlib, a stronghold of al-Qaeda-linked terrorists considered one of the international terrorist group’s most potent wings, reportedly failed to meet Monday’s deadline to pull out of a planned demilitarized zone in the country’s last rebel bastion as part of a Russian-Turkish agreement. 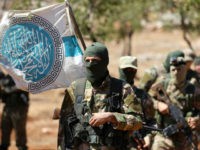 The U.S. military announced it moved 100 caskets to the demilitarized zone between North and South Korea on Saturday in anticipation of North Korea’s release of the remains of U.S. service members who went missing during the Korean War in the 1950s. 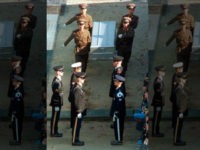 The lack of human development in the Korean Demilitarized Zone [DMZ] has created peaceful wilderness where 106 endangered species are thriving, according to a report published this week by the South Korean government. 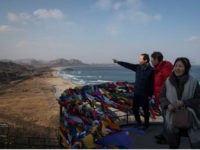 Representatives of both Koreas began preliminary discussions Thursday on the potential denuclearization of Panmunjom, the “peace village” on the Korean border that hosted the first meeting between two Korean heads of state. 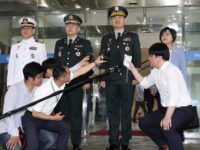