Sleeping inside a vehicle overnight in a Los Angeles residential area is now banned after the city council recently reinstated the ordinance. 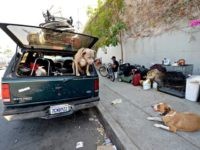 Dr. Drew Pinsky said Friday that Los Angeles faces an imminent outbreak of bubonic plague because of the growth of the homeless population and the failure of state and local authorities to deal with rodent problems. 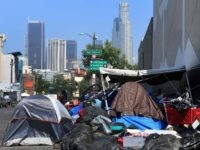 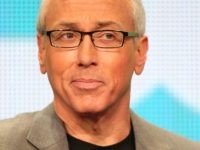 Politico reports that Hillary Clinton has canceled her travel plans to California on Monday and Tuesday.

When HLN cancelled Dr. Drew in August, the network said the decision was “mutually agreed” upon by both network executives and the show’s host, Dr. Drew Pinsky — but according to a report, executives at CNN (HLN’s sister network) pressured Pinsky to retract comments he made about Hillary Clinton’s health before the show was cancelled a few days later. 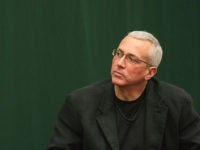 Daily Beast: ‘No One Was Shocked’ That CNN Cancelled Dr. Drew Pinsky

Samantha Allen at the Daily Beast writes that Dr. Drew Pinsky’s sudden cancellation on CNN’s HLN, days after questioning the health of Democratic presidential candidate Hillary Clinton, surprised no one

Dr. Drew Pinsky’s series on the HLN channel is ending its run after five years. 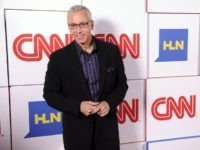