Jussie Smollett’s sister, actress Jurnee Smollett, says that she believes her brother, the former who Empire actor who has fallen under scrutiny and legal trouble for his alleged hate crime hoax. 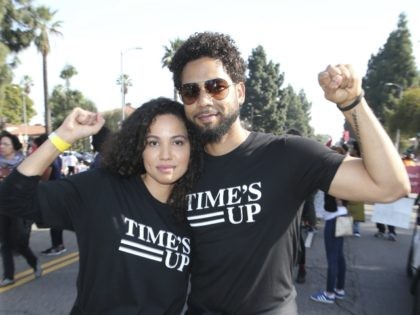 GOODYEAR, Ariz. — “Empire” actor Bryshere Gray has been arrested in Arizona on accusations of abusing his wife, police said. 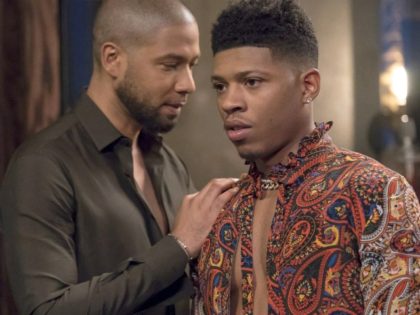 CHICAGO — Two brothers who admitted helping actor Jussie Smollett stage a racist and homophobic attack in Chicago last year are again willing to help in the case after initially saying they were done cooperating with prosecutors, their attorney said Thursday. 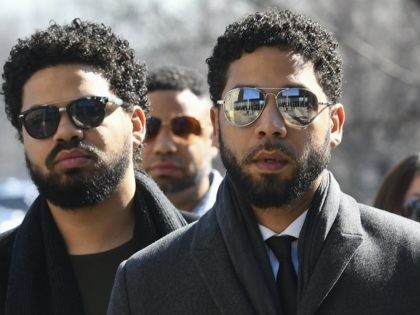 Nigerian brothers Abel and Ola Osundairo are prepared to testify at the upcoming trial for Empire actor Jussie Smollett, according to their lawyers. 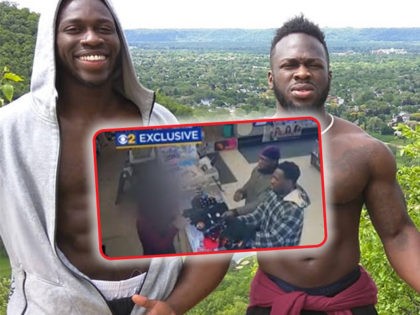 Jussie Smollett has reportedly been indicted by a special prosecutor in Chicago over last year’s alleged hate hoax in which the Empire actor claimed he was beaten by two men in MAGA hats who yelled racial and homophobic slurs at him. 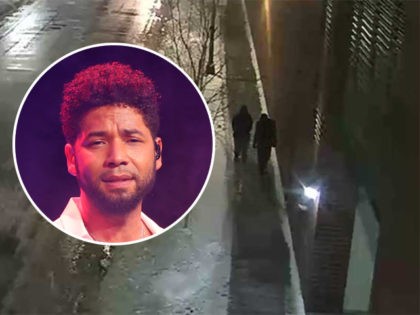 ‘Empire’ Showrunner Hints at Jussie Smollett Returning: ‘Weird’ to End It Without Him

Empire showrunner Brett Mahoney has hinted at a possible return for disgraced actor Jussie Smollett in the Fox drama’s finale, arguing it would be “weird to end the show without him.” 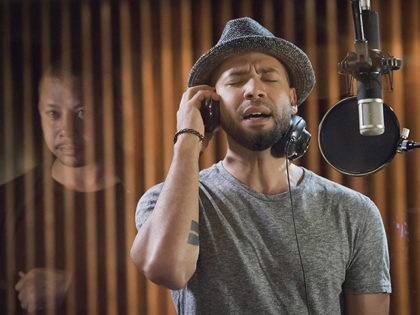 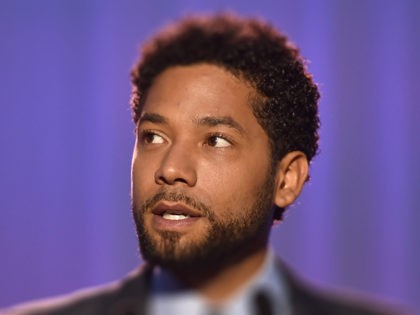 ‘Empire’ Premiere Goes After Trump: Throw His ‘Lying A** in Jail’

The first episode of the final season of the Fox drama Empire kicked off with an anti-Trump bang, even on the heels of the scandal over the series’ former star Jessie Smollett, who was tossed off the show after reporting a fake hate crime. 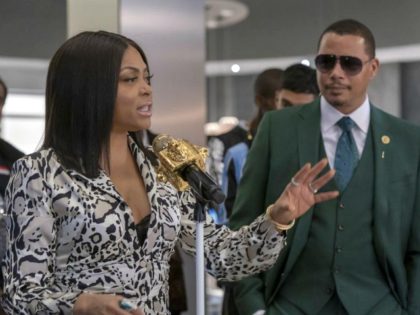 Farage: The EU Is ‘Building an Empire. Why Deny It?’

Brexit Party leader Nigel Farage has criticised senior Eurocrat Guy Verhofstadt for praising the new “world order” of “empires”, but said it was time to be straight about Brussels’ intentions to build a new European Empire. 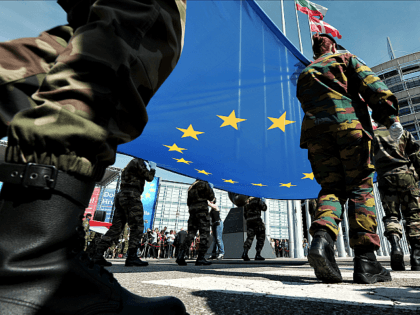 Jussie Smollett Team: ‘Need Your Help on the Low’ Text to ‘Attacker’ Was About Steroids, Not Alleged Hate Hoax

The team of former “Empire” actor Jussie Smollett claims an ambiguous text message he sent to one of his suspected attackers prior to his purported assault was about illegal herbal steroids, not his alleged hate hoax. 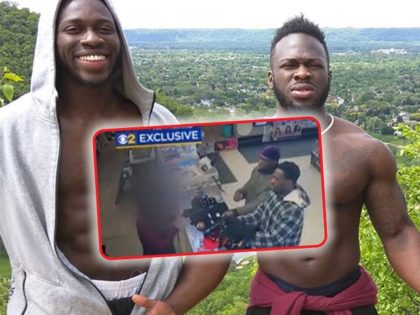 The Chicago Police Department on Monday released hours of video captured as part of their investigation into the alleged hate hoax orchestrated by former Empire actor Jussie Smollett earlier this years. 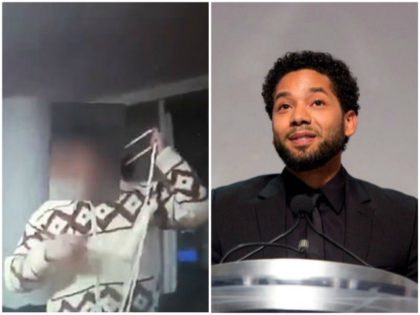 CHICAGO (AP) — A judge decided to appoint a special prosecutor Friday to investigate the decision by Cook County prosecutors to dismiss all charges against actor Jussie Smollett, who was accused of lying to the police by claiming he was the victim of a racist and homophobic attack in downtown Chicago in January. 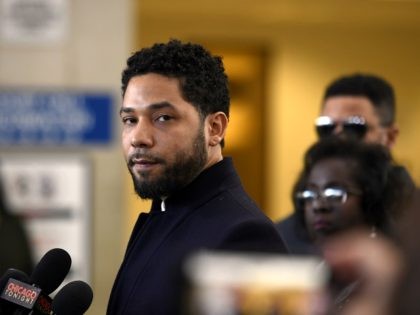 CHICAGO (AP) — Another “Empire” actor has been arrested in Chicago, but this time on a traffic-related offense.

“Empire” creator Lee Daniels blames Jussie Smollett for the cancellation of the hit TV show and has cut him out of his life. 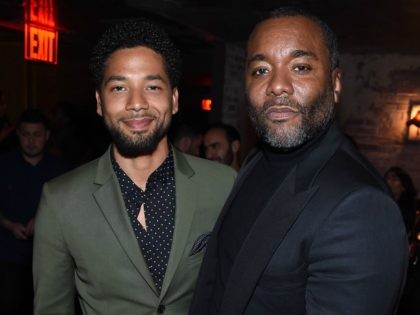 911 Call from Jussie Smollett Hoax Attack Released: ‘They Put a Noose Around His Neck’

Disgraced actor Jussie Smollett’s manager was hesitant to identify him in the 911 phone call made after the hoax attack occurred, according to audio obtained by the New York Post.

Nolte: ‘Empire’ Creator Says Jussie Smollett ‘Will Not Be Returning’

Smollett is a national joke whose only hope of employment is to allow himself to be exploited as a sideshow freak in some straight-to-DVD dreck looking to turn Smollett’s status as a pariah into free publicity. 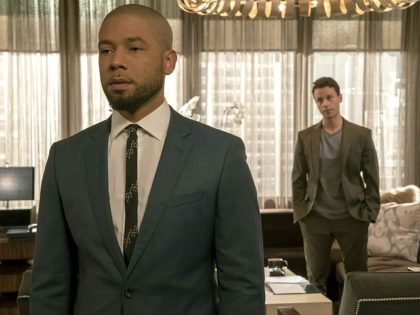 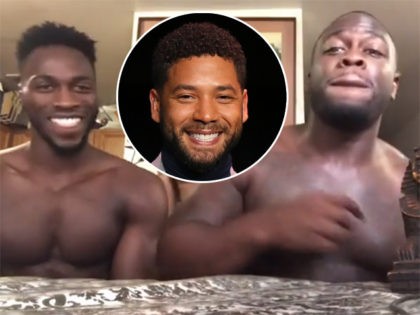 A judge in Chicago on Thursday afternoon ordered the files of Empire actor Jussie Smollett’s criminal case to be unsealed. 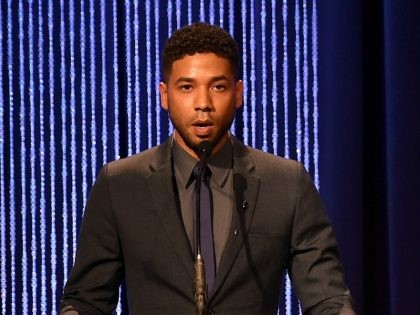 The FOX drama ‘Empire’ is slated to end after season six as producers for the embattled program say there are still “no plans” for actor Jussie Smollett to return, according to a report. 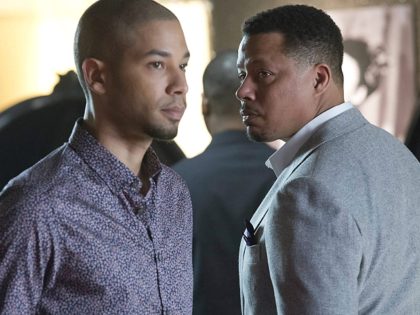 Fox TV announced late Tuesday that Jussie Smollett will not be returning for Empire’s sixth season. 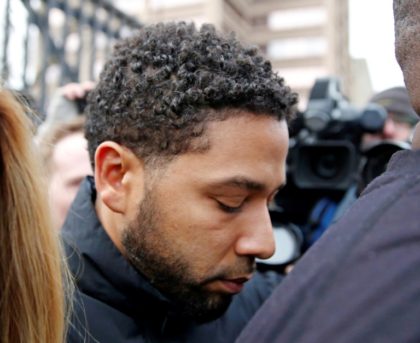 Ratings for Fox series ‘Empire’ continue to be in the gutter as Jussie Smollett starred in his last episode of the season Wednesday. 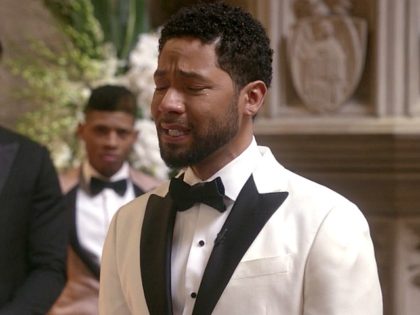 The cast of Empire are hoping to gaslight Americans into believing Jussie Smollett is “innocent” and “honest”so that he can be reinstated on the hit show. 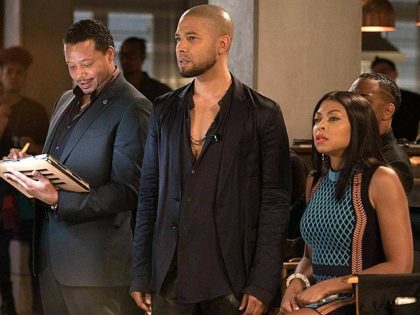 Ola and Abel Osundairo — the brothers who allegedly helped carry out a hate hoax against Empire actor Jussie Smollett — have filed a defamation lawsuit against Smollett’s attorneys Mark Geragos and Tina Glandianin. 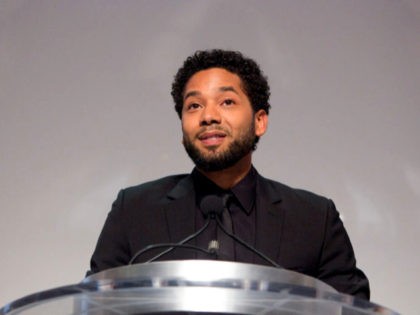 The brother of Jussie Smollett has claimed that the disgraced “Empire” star is having “night terrors” over the hoax attack that police say he perpetrated against himself back in January. 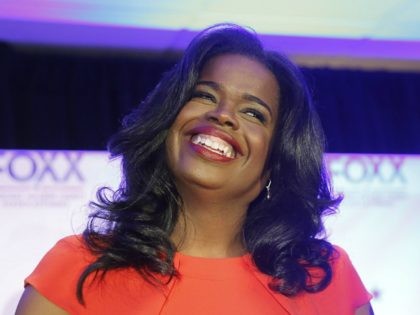 Cook County State’s Attorney Kim Foxx referred to actor Jussie Smollett as a “washed up celeb who lied to cops” in texts messages to members of her staff sent roughly two weeks prior to her office dropping all charges against the “Empire” star. 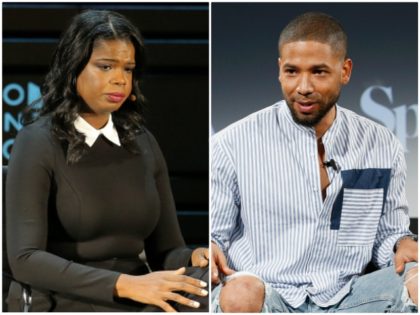 Report: Jussie Smollett Cut from Starring Role in Broadway Revival of ‘Take Me Out’

Empire actor Jussie Smollett will no longer co-star in the Broadway revival of the play “Take Me Out” amid lingering charges that the performer staged a hate crime against himself, according to a report. 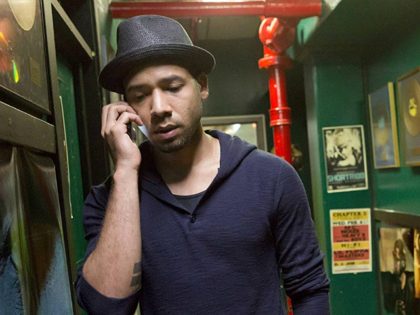 CHICAGO (AP) — Chicago filed a lawsuit against Jussie Smollett on Thursday in a bid to recoup the costs of investigating a racist, anti-gay attack that authorities say was orchestrated by the “Empire” actor as a publicity stunt, with the city saying — at minimum — that it now wants triple the amount it initially asked Smollett to pay. 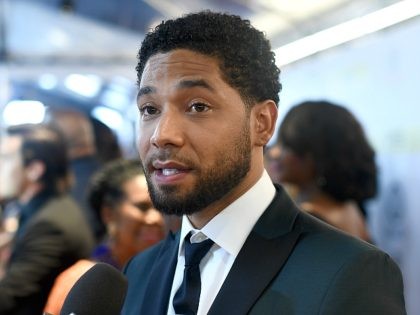 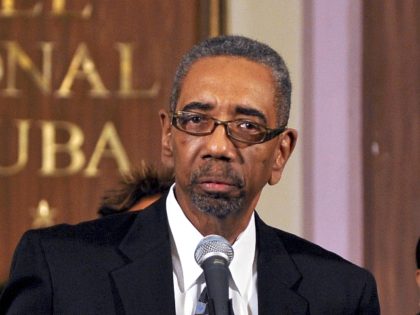