California’s Northern Sierras have set an all-time record of 89.7 inches of precipitation for the 2016-7 year, as new storms are about to push the record higher. 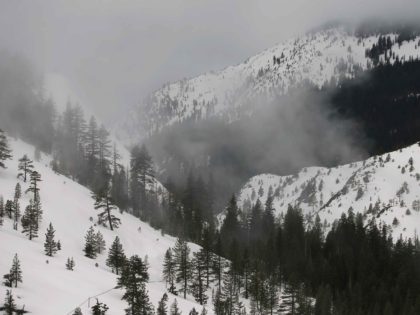 With a whistle-blower leveraging the scandal regarding use of state staff to apparently evaluate geological data for the profitability of “fracking” on his private land, California Governor “Big Oil Brown” is headed for the limelight at the Paris climate change summit. 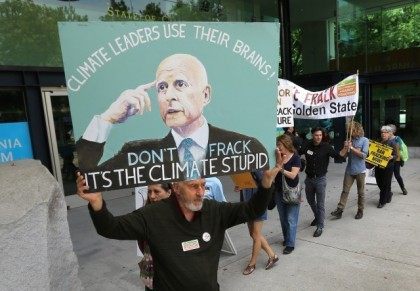 With just four months to go until the next major UN climate summit descends on Paris, international delegates are doing what they do best;  flying around the world and talking about how they can stop other people doing the same thing. Foreign 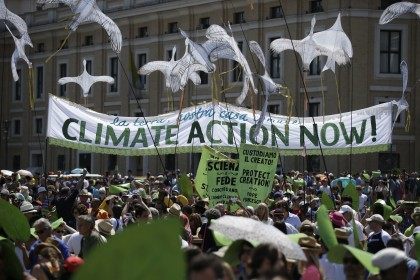 Released in April of 2013, the Next Generation of Science Standards (NGSS) have already been officially adopted by 13 states and Washington, D.C. Their promoters claim they are another “state-led” endeavor, “managed by Achieve,” the same progressive nonprofit that was funded by the Bill and Melinda Gates Foundation to develop and promote the Common Core standards. 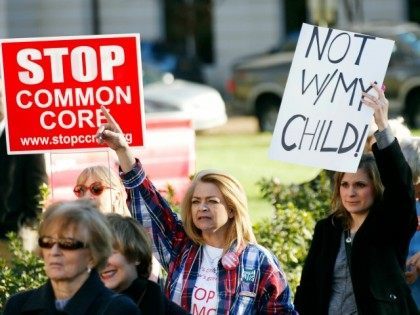 The sun is known to be the main driver of all weather and climate. With 99.86% of the mass in our solar system, the great ball of violent fire in the sky, has recently gone quiet in what is likely 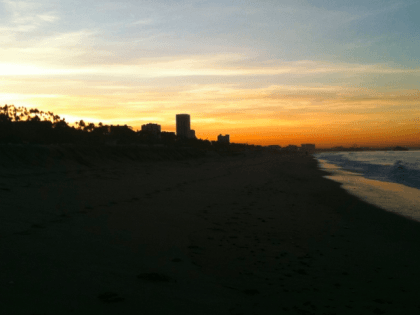