Actress-comedian Charlyne Yi has called out James Franco and Seth Rogen over their behavior during the making of the 2017 movie “The Disaster Artist,” claiming the production attempted to “bribe” her after she tried to quit the movie in protest over Franco’s alleged acts of sexual misconduct. 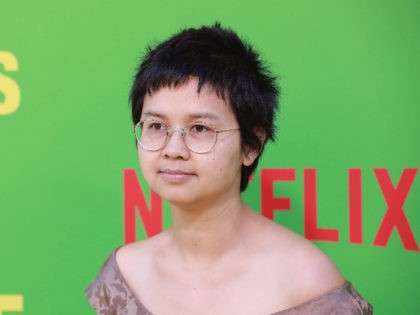 LOS ANGELES (AP) — Two actresses sued James Franco and the acting and film school he founded Thursday, saying he intimidated his students into gratuitous and exploitative sexual situations far beyond those acceptable on Hollywood film sets. 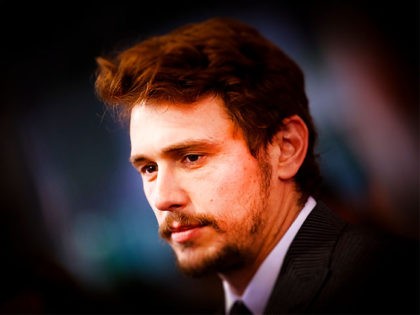 Actor James Franco is reportedly in talks to direct a movie based on the founding of ESPN, a report says. 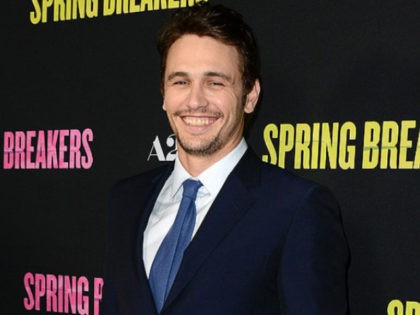 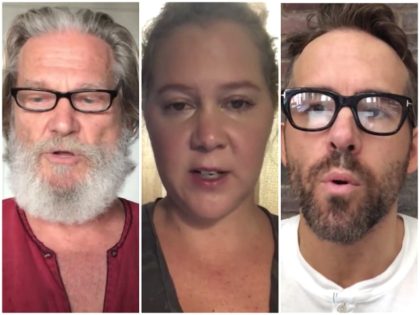 Veteran actress Sharon Stone defended actor James Franco over claims of sexual misconduct, describing him as the ‘loveliest, kindest’ man who has not had an adequate opportunity to defend himself. 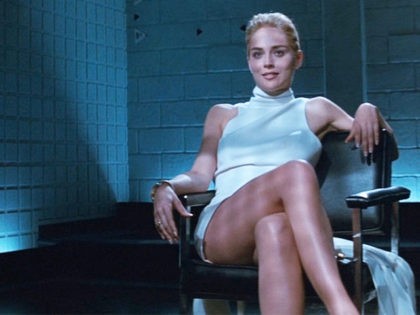 Actor James Franco was digitally removed from the cover of Vanity Fair’s Hollywood issue, after the award-winning star was accused by multiple women of ‘inappropriate’ and ‘sexually exploitative’ behavior. 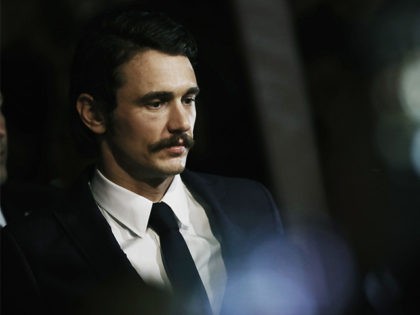 Tuesday morning’s Academy Awards nominations included some noteworthy omissions, including Steven Spielberg in the best director category for his highly-touted Pentagon Papers drama The Post and James Franco in the best actor spot for his role in The Disaster Artist. 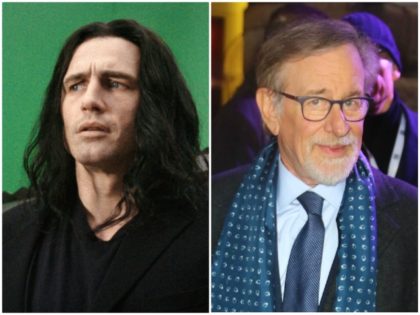 Scarlett Johansson blasted James Franco at the Women’s March and then quickly found herself under attack as a hypocrite over her 2014 defense of Woody Allen. 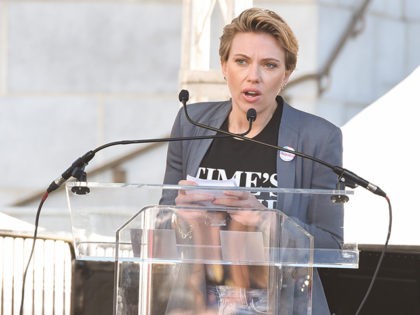 Gloria Allred says that those facing allegations of sexual misconduct should be blacklisted from winning an Oscar or any other Hollywood award. 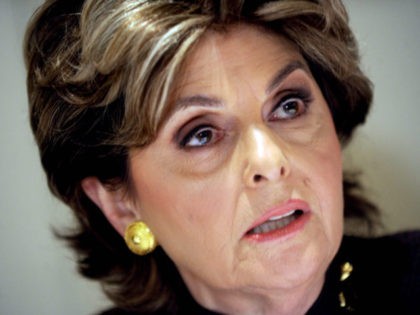 James Franco has been accused of “inappropriate” or “sexually exploitative” behavior by five women, days after the actor and filmmaker wore a “Time’s Up” pin to the Golden Globes in solidarity with victims of sexual misconduct.

The New York Times canceled an event with James Franco in the wake of a series of women coming forward with accusations of sexual misconduct. 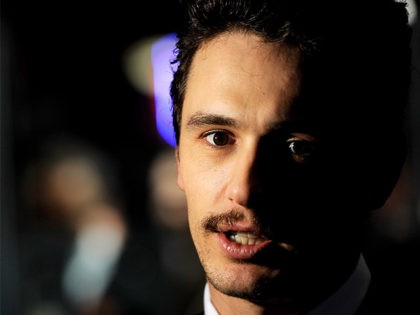 Actress Ally Sheedy called out James Franco Sunday night in a series of cryptic tweets that have since been deleted after the ‘Disaster Artist’ star won the Best Actor prize at the Golden Globes. 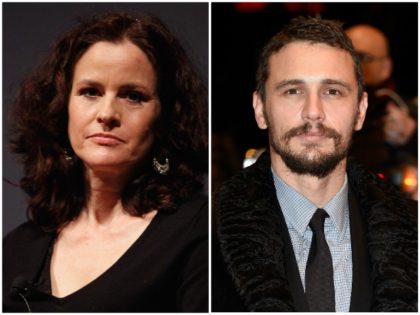 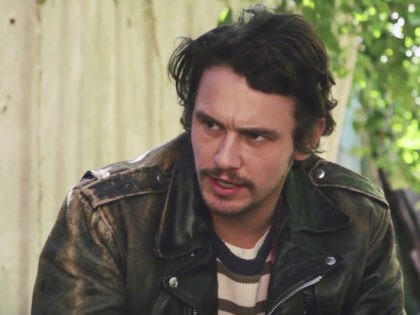 Tommy Wiseau’s 2003 film The Room is often cited as one of the worst films ever made, with a spectacularly disastrous shooting and editing process — so perhaps it’s only natural that another filmmaker would seek to immortalize that process in a separate film. 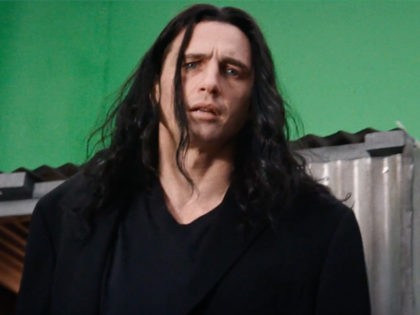 James Franco ‘Spiraled Into a Depression’ After Trump Victory

Actor-turned-director James Franco says he took the election of Donald Trump “really badly,” and has been suffering psychologically as of late.

James Franco: Hillary Clinton ‘Most Interesting Woman in the World’

Actor James Franco endorsed Hillary Clinton for president in a parody video of the famous Dos Equis beer “Most Interesting Man in the World” commercials posted to social media on Wednesday. 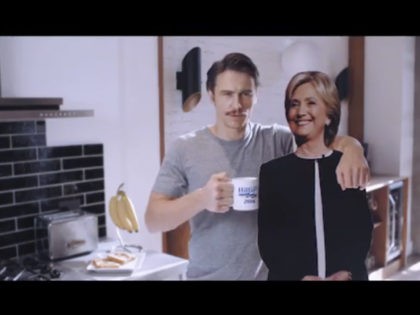 Writer-director Joss Whedon has assembled his Avengers cast — and a bevy of other Hollywoods stars — for an anti-Donald Trump campaign ad released Wednesday timed to the launch of his Save the Day PAC, which encourages Americans to vote on Election Day. 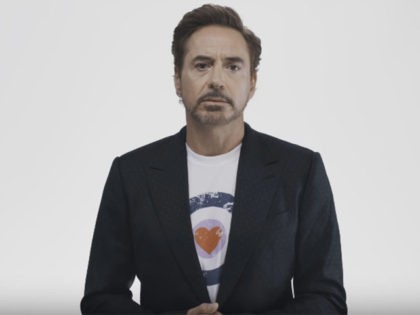 Seth Rogen’s raunchy R-rated animated comedy about a hot dog and his grocery store food friends’ journey to discover the meaning of life is being panned on social media by left-wing social justice warriors for what they claim is its “generally gross” racism and sexism. 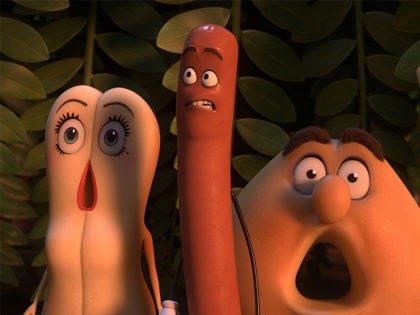 Hulu has released the trailer for its latest original series, 11.22.63. Based on a book by Stephen King, 11.22.63 follows high school teacher Jake Epping (James Franco) as he travels back in time to prevent the assassination of President John 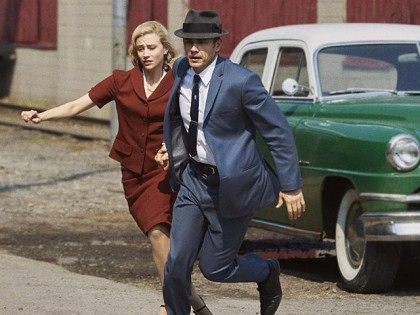 Paramount released the first trailer for “The Little Prince,” a new animated film based on the classic 1943 novella of the same name. 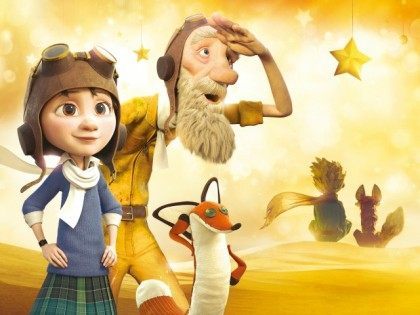 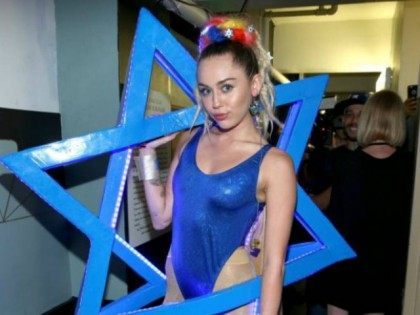 James Franco Pens Essay on Low-Wage Jobs: ‘McDonald’s Was There for Me’ When No One Else Was

Actor James Franco penned an essay that was published in the Washington Post Thursday, in defense of low wage fast-food jobs, and it has a lot of people talking. 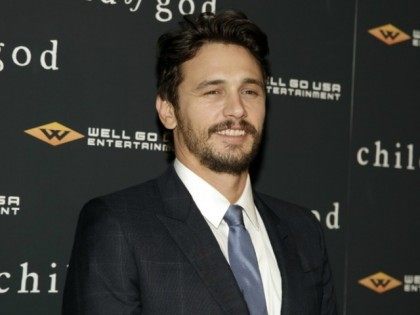 Based on the book of the same name written by Michael Finkel,True Story is a film about consequences, relationships, journalism and betrayal. 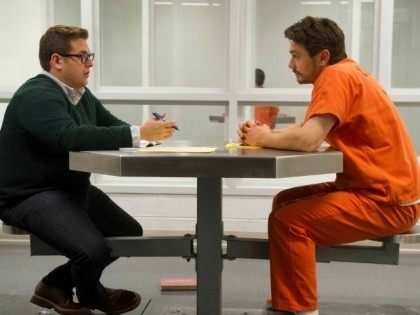 James Franco Interviews Himself: ‘I’m Gay Until the Point of Intercourse’

Is James Franco gay? Rumors about the actor’s sexuality have bounced around the industry for years, and while Franco has admitted to being taken as such, his recent FourTwoNine magazine feature does little to dispel — or confirm — the tittle-tattle. 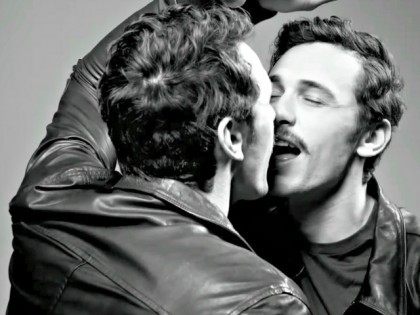 Outside the context of the cyber-terrorist and terrorist-terrorist threats that almost killed it, “The Interview” is par for the Seth Rogen course: crude, cruder, sporadically funny, and ultimately not worth the 112 minute investment. Give Rogen credit, though, he didn’t 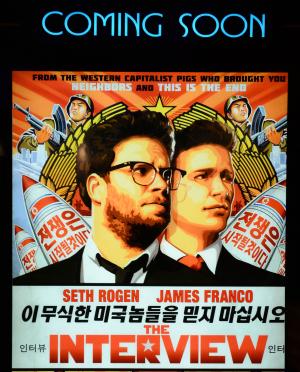 Scalper Demands Refund After Failing to Sell Tickets to ‘The Interview’

A man in Ohio reportedly attempted to to cash in on all the controversy surrounding Seth Rogen and James Franco’s The Interview last week but failed to do so after purchasing $650 in tickets. 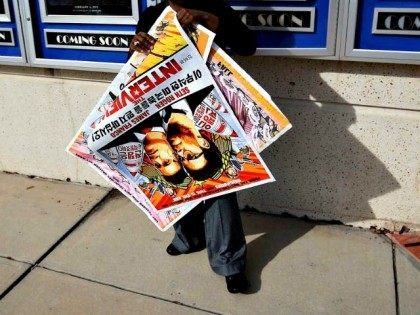 Seth Rogen and The Interview co-director, Evan Goldberg, are planning to live-tweet the film Sunday afternoon, along with James Franco at 5 p.m. ET, just three days after its release. 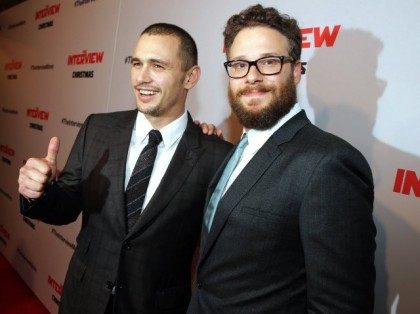 The Interview, made available for streaming online Wednesday, has been labeled “culturally insensitive,” according to a new online survey. 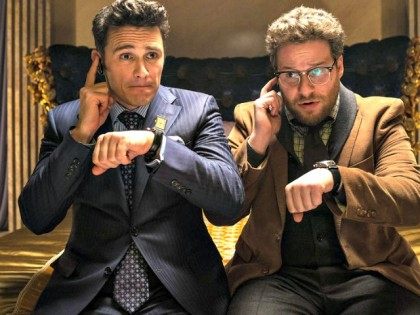 James Franco Thanks Obama for Saving ‘The Interview’

After a long hiatus on social media, the two comedy celebrities featured in the controversial movie The Interview celebrated Sony’s decision to release the film on Christmas as originally planned.

New York’s Treehouse Theater announced that they will present a live reading of The Interview screenplay two days after Christmas, reports Variety.  The venue is offering free admission to the Dec. 27 event, which will be held at the theater in midtown. 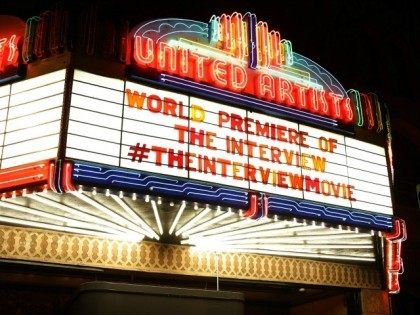