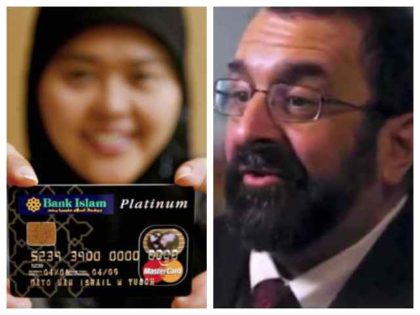 Robert Spencer: Silicon Valley Blacklisting Conservatives ‘with No Recourse, No Appeal, No Discussion’

Robert Spencer, founder and director of Jihad Watch and author of “The History of Jihad: From Muhammad to ISIS,” warned of expanding online left-wing political censorship via large technology companies. He offered his remarks in a Friday interview with Breitbart News Editor-in-Chief Alex Marlow on SiriusXM’s Breitbart News Today.

Mastercard has reportedly forced Patreon to shut down the account of conservative author and “Jihad Watch” owner Robert Spencer. 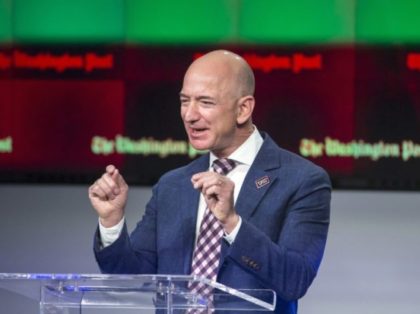 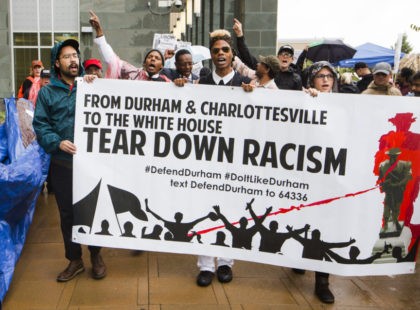 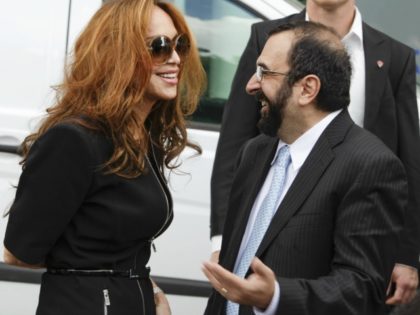 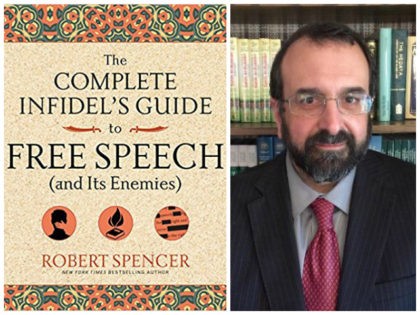 Robert Spencer, director of Jihad Watch spoke with Breitbart News Daily SiriusXM host Raheem Kassam on Friday regarding his new book, “The Complete Infidel’s Guide to Free Speech (and Its Enemies)” and the steady erosion of free speech born by political correctness. 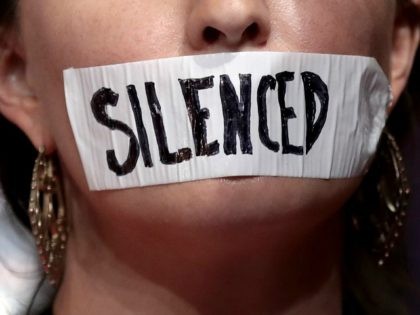 This is America, not Saudi Arabia. Enough. I am suing Facebook. 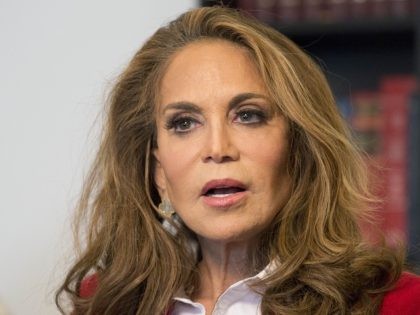 Robert Spencer: ‘Iran Is What ISIS Wants to Be When It Grows Up’ 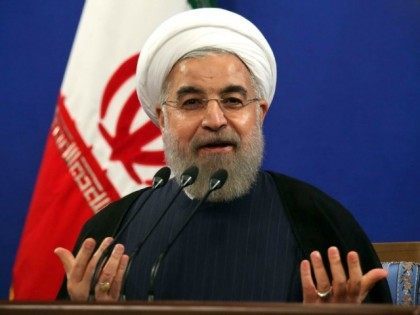 YouTube has used its “hate speech” policy to remove a video posted by CounterJihad that exposed how the Muslim Brotherhood wages what it calls “Civilization Jihad” in America.

Justin Trudeau, leader of the Liberal Party of Canada, has a history of courting Muslim voters through flirtations with Islamic fundamentalism. This has included addressing a mosque with ties to Hamas and defending the niqab. 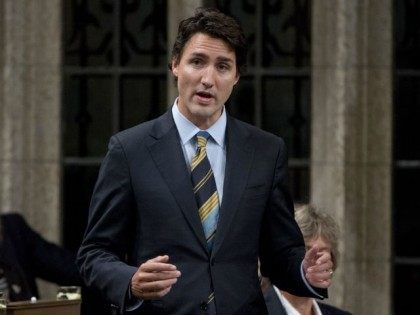