A California Democrat assemblywoman has drawn outrage over a tweet she sent late Saturday night shortly after Elon Musk announced that he would move his tech company to Nevada or Texas when he reopens for business. 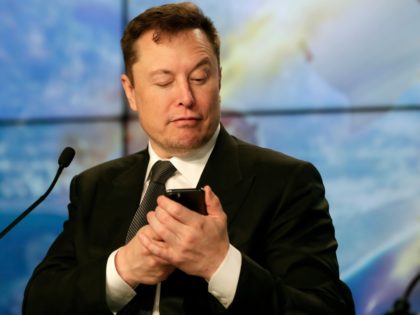 A California lawmaker took the opportunity to yell the phrase, “F*** Donald Trump,” at a pro-Sen. Elizabeth Warren (D-MA) rally, taunting a dozen protesters who showed up to demonstrate at the event. 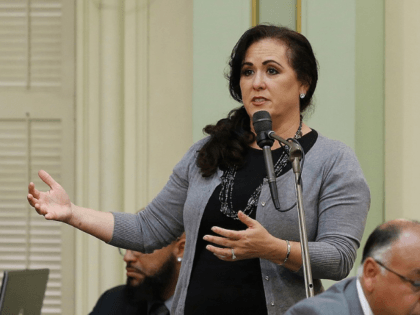 Robert E. Lee Elementary to Be Renamed over Public Objections

Eleven months after California Assemblywoman Lorena Gonzalez (D-San Diego) pressured the San Diego Unified School District to change the name of San Diego’s Robert E. Lee Elementary, school officials are pushing forward with the change, and despite calls from the public to keep the name. 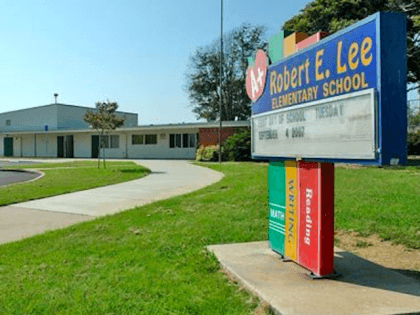 The California Assembly passed bill on Wednesday that would require double-time pay for employees working in retail and grocery stores on Thanksgiving Day. 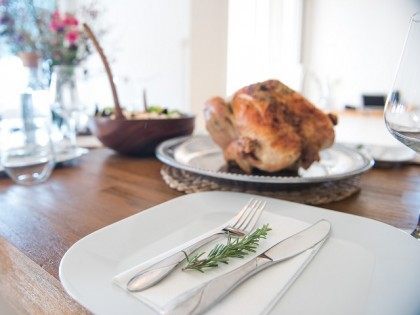 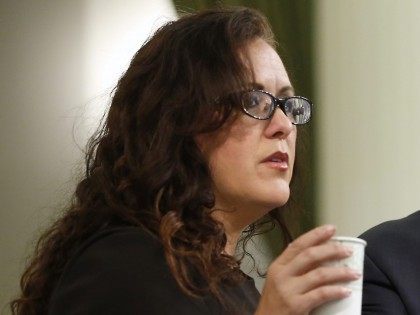 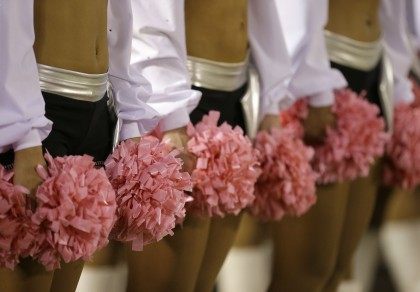 Cheerleading May Soon Be an Official California Sport

Competitive cheerleading could soon be recognized an official sport in high schools in California. 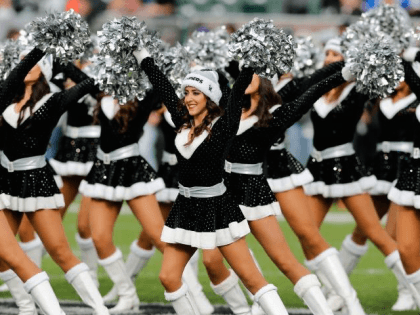 On Thursday, the California State Assembly passed the SB 277, which mandates child vaccinations as a condition of private and public school enrollment, by a vote of 46-30. Democrats and Republicans were divided within their own parties over the bill, which ultimately passed with bipartisan support. Due to amendments, however, the bill was immediately ordered back to the State Senate, where it previously passed. 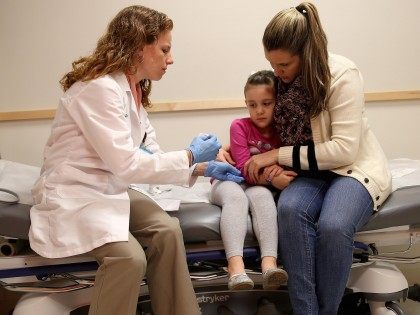 California Assemblywoman Lorena Gonzalez (D-San Diego) is calling on the San Diego Unified School District to change the name of Robert E. Lee Elementary School because of its namesake’s ties to the Confederacy. 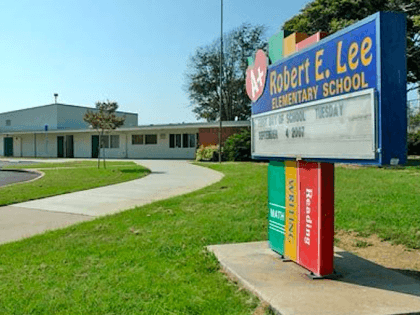 On Tuesday, California’s Democrat-majority Assembly approved two major pieces of legislation, together known as “motor voter” bills, that could automatically turn prospective drivers into voters by registering visitors to the Department of Motor Vehicles who are either obtaining or renewing their drivers’ licenses. 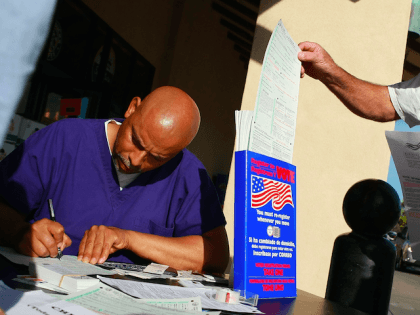 Bill To Register All California Drivers To Vote Advances

Last month, Oregon Governor Kate Brown received considerable media attention when she put her signature on a new law that automatically registers every licensed driver in the Beaver State to vote. Here in California, newly-minted Secretary of State Alex Padilla is pushing for the state legislature to follow Oregon’s lead. 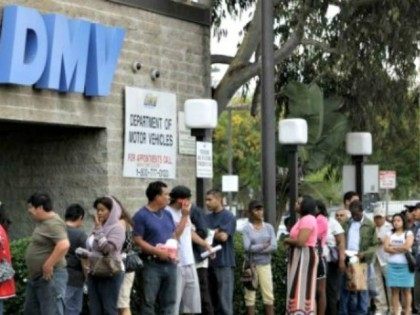 A new bill introduced Thursday in the California Assembly would provide cheerleaders of professional sports franchises with employee benefits and a minimum wage guarantee.