North Dakota is one of fourteen states that have withdrawn from the federal refugee resettlement program. In those states, the Obama administration has hired voluntary agencies [VOLAGs] to continue to resettle refugees under the questionable statutory authority of the Wilson-Fish alternative program. 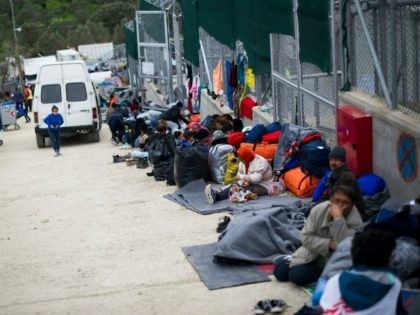 Technology entrepreneur Doug Burgum, one of two candidates for the gubernatorial nomination in North Dakota’s Republican primary, tells Breitbart News that suing the federal government over the refugee resettlement program on Tenth Amendment grounds is “an option that deserves consideration.” 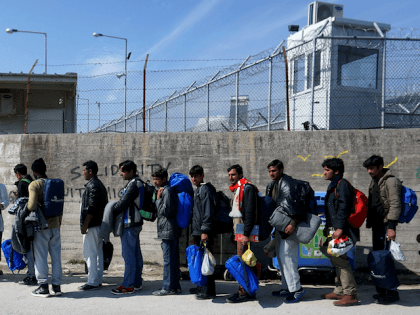 State Rep. Al Carlson of Fargo, the Republican Majority Leader in the North Dakota House of Representatives, tells Breitbart News he wants the state to sue the federal government over the refugee resettlement program on Tenth Amendment grounds. 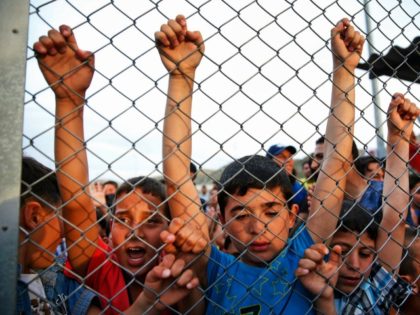 Refugee Watch Warns: ‘Brussels Coming To A Town Near You’

After years of Muslim immigration to Europe, nations including France, Germany, the UK, and Belgium are seeing the effects of radical Islamic terrorism. 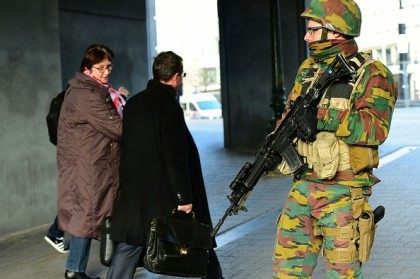 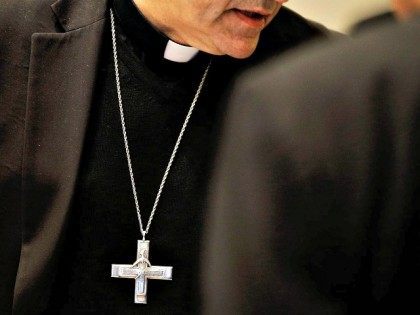