The decision of the Nobel committee should be based on which person did the most to ensure that there is less war and greater peace. That is Trump. 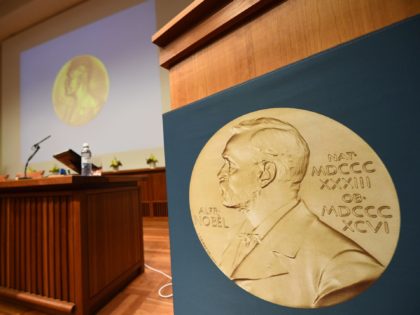 Jay-Z: Trump Forcing Us to ‘Talk About Why White Men are So Privileged in this Country’

Rap mogul Jay-Z sat down with David Letterman for his Netflix series My Next Guest Needs No Introduction and told the former late-night host that election of Donald Trump is a “great thing” because it’s “bringing out an ugly side of America that we wanted to believe was gone.” 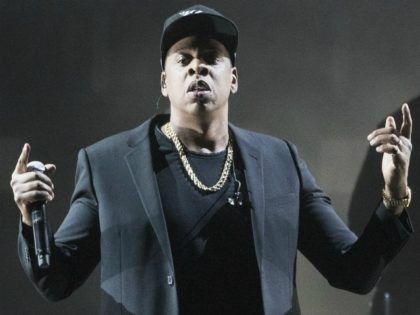 David Letterman sat down with Pakistan-born Malala Yousafzai for a new episode of his Netflix series ‘My Next Guest Needs No Introduction’ which debuted on International Women’s Day, to discuss her activism and the ‘really tragic’ leadership of America under President Donald Trump. 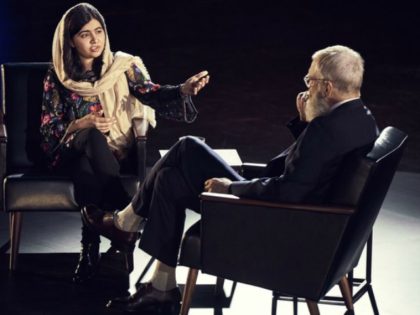 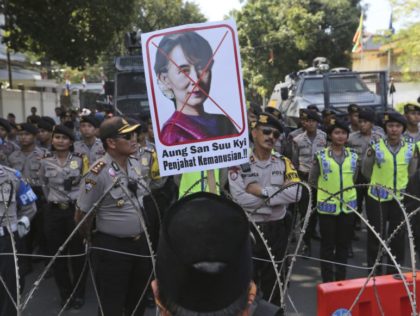 January 1, 2116 — From the vantage point of one hundred years, we can see more clearly the achievements of the new island-nation known as Islamotopia. 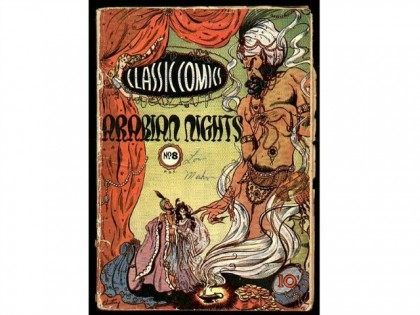 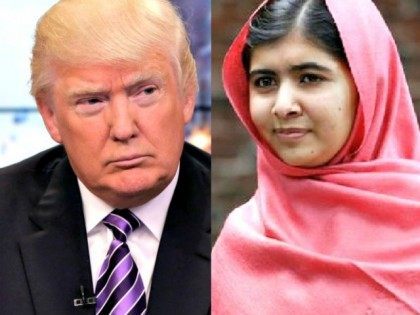 A Pakistani author has penned a new book titled I Am not Malala, supposedly providing a counternarrative to Nobel Peace Prize recipient Malala Yousafzai’s book, I Am Malala. 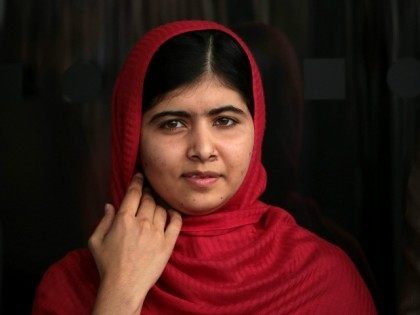 Former Secretary of State Hillary Clinton’s private email server went down during key moments in recent foreign policy, including terrorist attacks, rendering Clinton and her aides frustrated with their inability to communicate. 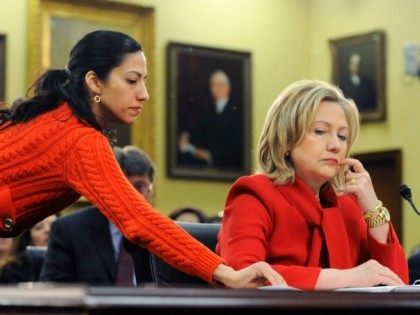 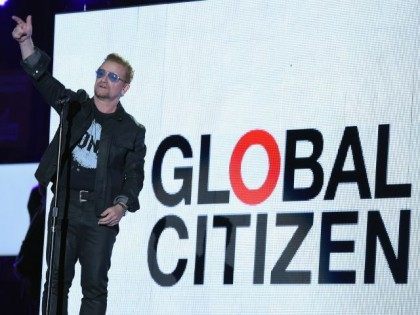 An activist, a man wearing a dress, and an embattled Democratic presidential frontrunner walk in to a TV studio. It is not the set-up for a joke; it is The Ellen DeGeneres Show’s season premiere lineup of women who are “changing the world.” 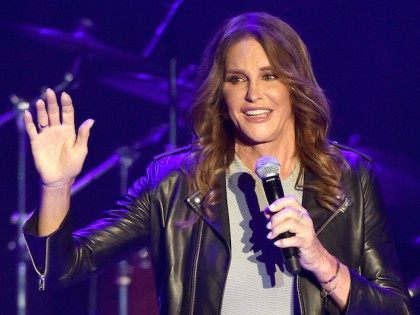 The Pakistani courtroom proceedings were secret. Despite what reporters were previously told this past April (that ten men had been convicted), Pakistani authorities secretly acquitted eight of the men charged with conspiracy and attempted murder in the case of teenager Malala Yousafzai, who was targeted because she wanted girls to receive an education. 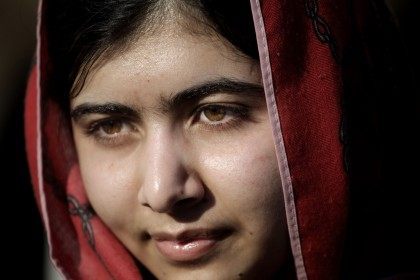 Malala Yousafzai was just 15 years old when a gang of thugs boarded her school bus and shot her in the head in 2012. Her “crime” involved crusading for the education of young girls living under Taliban oppression. After a trial shrouded in secrecy, it appears that a Pakistani court has dealt life sentences against ten men involved in the attack. 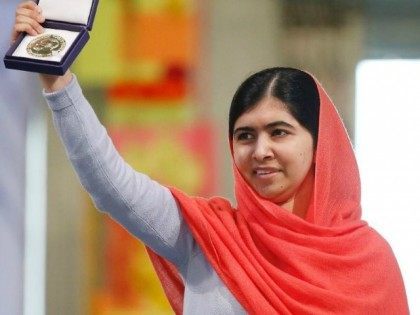 World View: US Navy Will Escort US-Flagged Ships Through Strait of Hormuz

Pakistan jails ten militants for Malala Yousafzai attack, but not prime suspect; US Navy will escort US-flagged ships through Strait of Hormuz; Iran’s ship seizure may be a message to Saudi Arabia 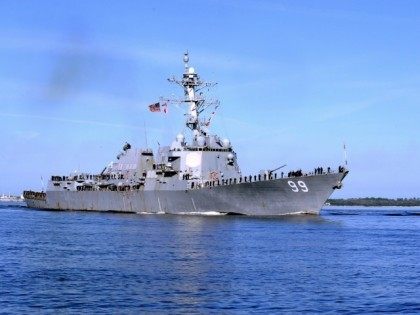 Senior Taliban commander Ehsanullah Ehsan, one of the world’s best-known terror leaders, has been located after listing “jihad” as a skill on his LinkedIn account. 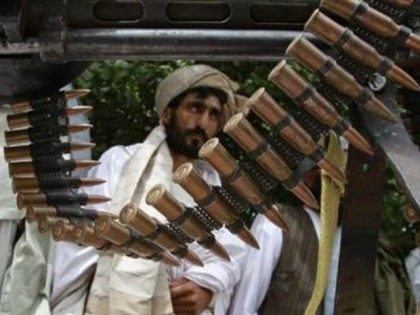