Even though the BBC gave it its best shot: the primetime 9pm slot, a guest appearance from Sir David Attenborough, it tanked. 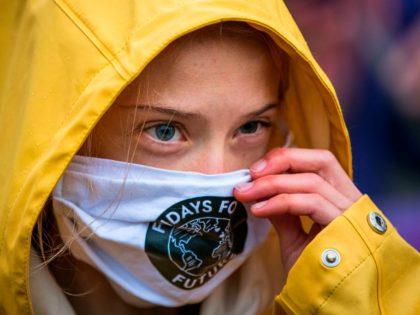 Celebrity astrophysicist Neil deGrasse Tyson is facing backlash from rock band Smash Mouth and gun control advocates after he took to Twitter to compare the number of deaths from the latest mass shootings to that of other causes, such as medical errors and suicide. 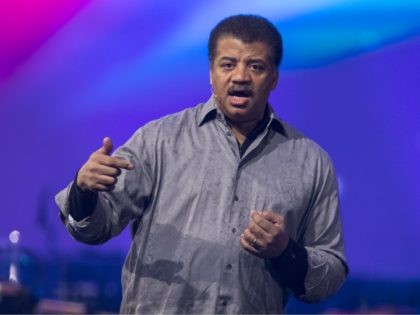 LOS ANGELES (AP) — Astrophysicist Neil deGrasse Tyson will return to the air on two TV shows that had been put on hold for a sexual misconduct investigation. 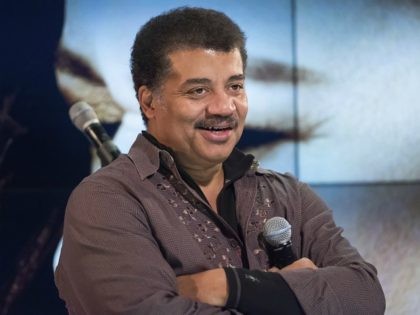 The National Geographic Channel will reportedly remove astrophysicist Neil deGrasse Tyson’s talk show StarTalk from its lineup amid allegations of sexual misconduct against the host. 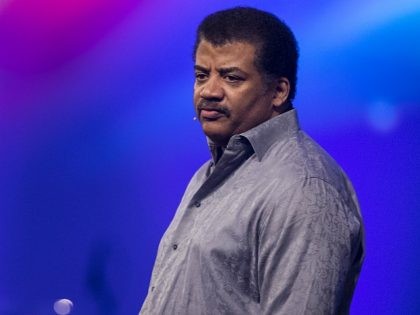 A fourth woman has come forward with sexual misconduct allegations against celebrity astrophysicist and Cosmos host Neil DeGrasse Tyson, less than a week after three women accused him.

NEW YORK (AP) — Renowned astrophysicist Neil deGrasse Tyson says he will cooperate fully with an “impartial investigation” into allegations of sexual misconduct that have been leveled against him. 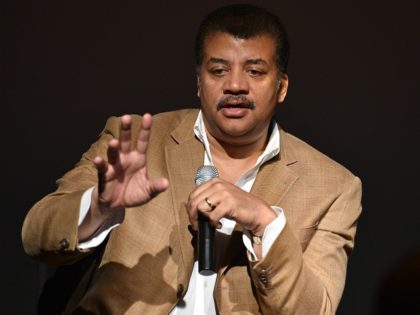 Hollywood Loves Climate Change Taxes; Public, Not So Much 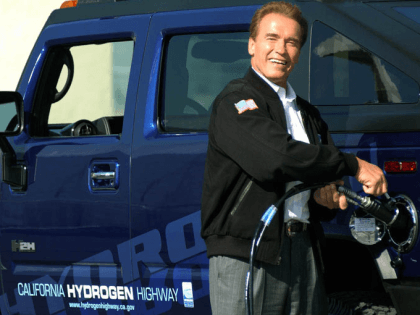 Sunday on CNN’s “Fareed Zakaria GPS,” astrophysicist Neil deGrasse Tyson said Lawmakers who question global warming are engaged in an “unraveling of an informed democracy.” Partial transcript as follows: ZAKARIA: So when we look at something like global warming how should 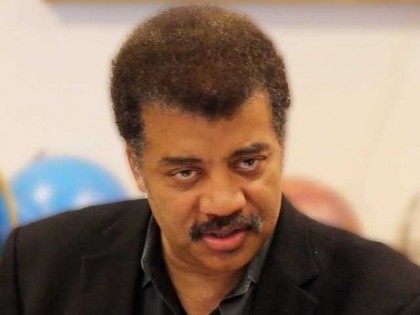 Neil deGrasse Tyson made the decision a long time ago to be a sort of media cheerleader for science instead of an actual scientist, and although he isn’t a great communicator, it was the right decision because he was unlikely ever to 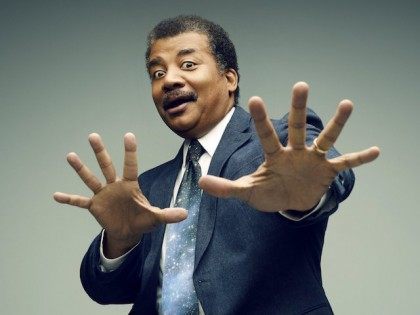 Neil DeGrasse Tyson: Carson Is a Politician, Therefore He Doesn’t Care About Facts

Astrophysicist Neil Degrasse Tyson reacted to GOP presidential candidate Dr. Ben Carson on Friday’s “Real Time” on HBO for his statement the solar system was “organized” and adding “except for when asteroids come and render life extinct.” Tyson speculated that Carson is “smarter than you think” 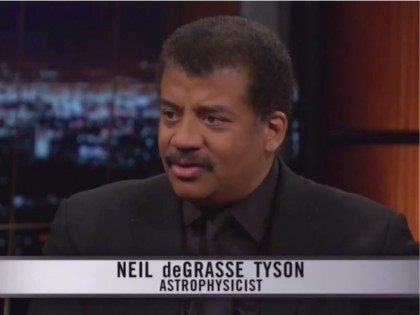 Host of Fox’s “Cosmos” Neil deGrasse Tyson appeared on ESPN’s podcast “Fivethirtyeight,” and got into speaking about sports, when host Nate Silver asked him if people are surprised when they hear that he likes sports so much. According to Tyson, 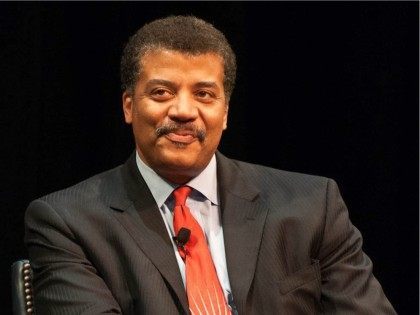 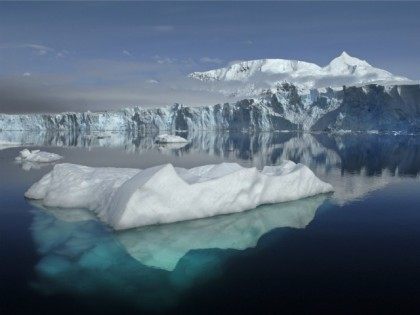 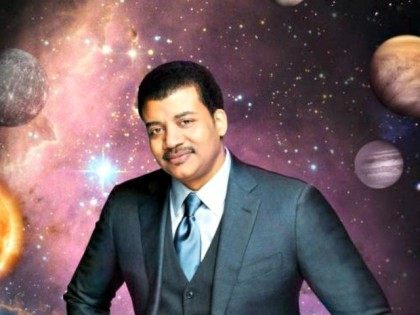 Humanity handled Y2K. But AI may be something bigger and more difficult. After all, we didn’t have to worry about Y2K fighting back. Perhaps it’s worth thinking about the safeguards that should be built into contemporary progenitors of the future’s incredibly complex expert systems, before they become self-aware and acquire civil rights.