Military Will Not Be a Deportation Force, DHS Tells Mexico

Department of Homeland Security John Kelly said the U.S. military would not be used in America’s efforts to deport criminal aliens. He also stated there would be no mass deportations. His comments came during a press conference in Mexico City where he and Secretary of State Rex Tillerson met with their counterparts. 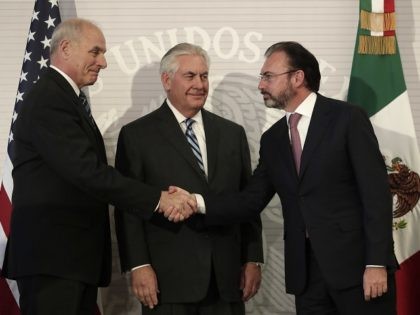 Department of Homeland Security (DHS) Secretary John F. Kelly authorized the hiring of an additional 10,000 Immigration and Customs Enforcement (ICE) agents and enforcement officers. The move by DHS delivers on a promise made by President Donald Trump to increase enforcement–particularly in removing criminal aliens inside the borders of the U.S. 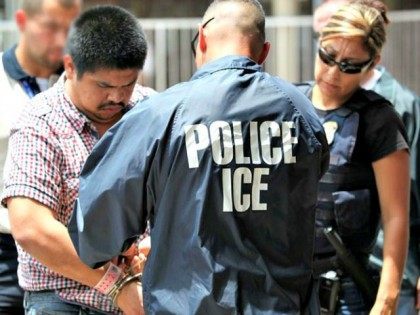 The family of an illegal immigrant arrested during a recent roundup of criminal aliens seems shocked that immigration laws are being enforced. 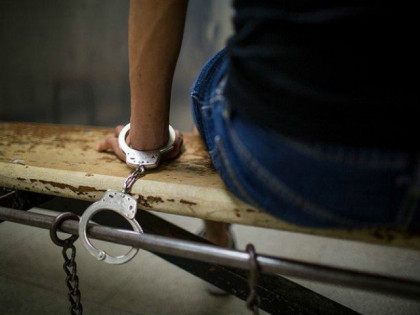 Immigration and Customs Enforcement (ICE) officials are continuing to defend themselves against the national media which continues to mischaracterize the role and intent of the round-up of criminal aliens. 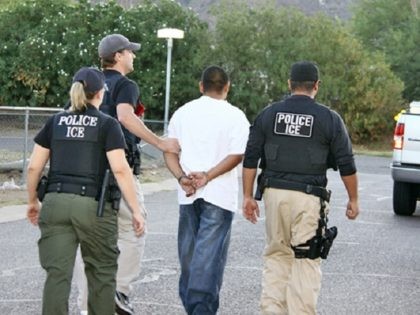 As the weekend’s roundup of criminal aliens winds down, immigration advocates continue to spread fear mongering messages laced with false information about the routine operation. 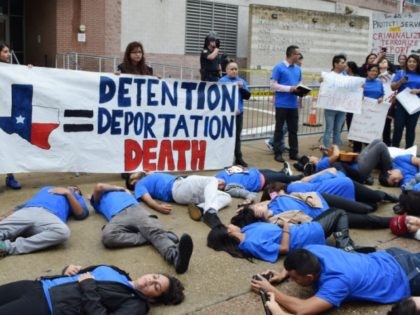 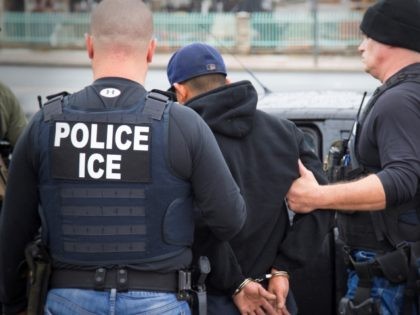 ICE Fights Back Against Fake News on Criminal Alien Arrests

U.S. Immigration and Customs Enforcement (ICE) officials are fighting back against false reports of checkpoints and sweeps during the ongoing operation targeting criminal aliens. 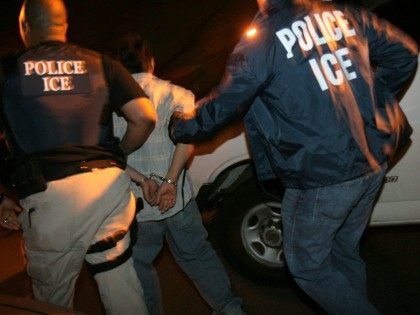 Enforcement actions underway in Texas as part of the nationwide Operation Cross Check have landed 44 criminal aliens in federal detention this week. While the ICE spokesperson would not confirm or deny the operation, U.S. Representative Joaquin Castro confirmed the arrests underway in Austin and throughout South and Central Texas are part of Operation Crosscheck. 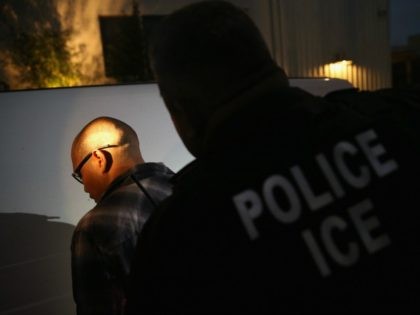 Immigrations and Customs Enforcement (ICE) announced the arrest of 2,059 convicted criminals, all criminal aliens, during a nationwide operation. “Operation Cross Check” was led by the ICE Enforcement and Removal Operations (ERO) group. 1,000 of the captured criminal aliens were targeted because they had felony convictions. Those range from voluntary manslaughter, child pornography, robbery, kidnapping and rape. Fifty-eight of those captured were known gang members, while eighty-nine were convicted sex offenders. 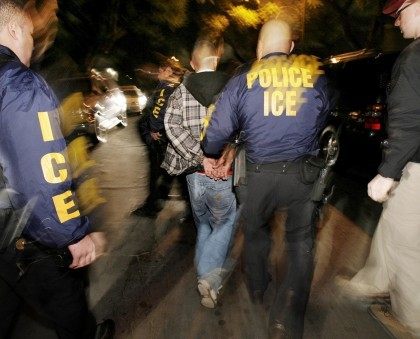