LAS VEGAS, Nevada — Alex Wagner, host of The Circus on Showtime, asked surrogates for the presidential campaign of Sen. Elizabeth Warren (D-MA) after the Democrat debate on Wednesday night whether her sharp jabs onstage at opponents conflicted with her attempts to be the “unity” candidate. 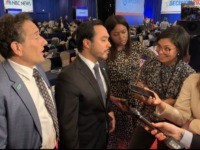 Rashida Tlaib: ‘Islamophobia Is Very Much Among the Democratic Party’ 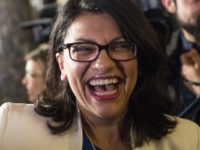 Sanders on Beating Trump If He Were 2016 Dem Nominee: ‘I Think It’s Likely’

On Sunday’s broadcast of Showtime’s “The Circus,” Sen. Bernie Sanders (I-VT), a candidate for the 2016 Democratic Party presidential nomination, was asked about the possibility if he had won the nomination over eventual nominee Hillary Clinton how might the contest between 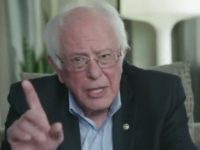 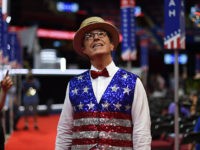 Trump Opens Up In Sunday Interview: Cruz ‘Life In Politics Is Over’

Republican presidential nominee Donald J. Trump spoke to Mark Halperin, a host of The Circus — the weekly political program carried on Showtime — about his reflections on the Republican National Convention that ended Thursday in Cleveland, including the controversy surrounding the speech delivered by his rival, Sen. Ted Cruz (R-TX). 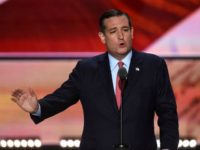 Mark McKinnon: GOP Establishment ‘Soaked the Place in Kerosene, All Donald Trump Did Was Light a Match’

Veteran GOP strategist Mark McKinnon told Breitbart News Daily that the rise of Donald Trump in the 2016 election reflects the fact that for years, the Republican Party “has had no clear vision of the future.” The GOP establishment, he said, “soaked the place in kerosene. All Donald Trump did was light a match.” In this election, “the Republicans are just going to have to burn the house down and rebuild it.” 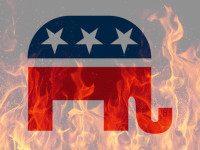 WATCH: GOP Establishment Elites Discuss How to Stop Trump — ‘All He Has Going for Him Is a Lot of Votes’

At a private luncheon in Washington, DC, a group of GOP establishment figures gathered to lament the rise of Donald Trump and discuss what can be done to defeat him. The luncheon was filmed as part of an episode titled “The Reckoning” in the Showtime documentary series “The Circus,” which chronicles the 2016 race for the White House. 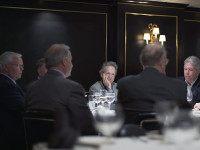