CBS crime drama The Good Fight tweeted an image on Friday from a recent episode, entitled, “The One Where Diane Joins the Resistance.” The image showed a character pointing to a list of “target words” that included the phrases “Assassinate President Trump” and “Eliminate Mar-a-Lago.” The tweet, which has since been deleted, sparked backlash among Twitter users, many of whom reported CBS to the Secret Service. 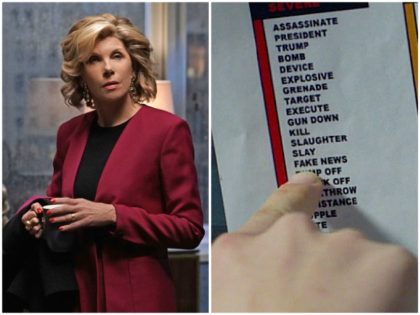 “The Good Fight” creators Robert and Michelle King said the CBS drama will continue to play off current events and mull the form resistance to the Trump administration takes in the lives of its characters. 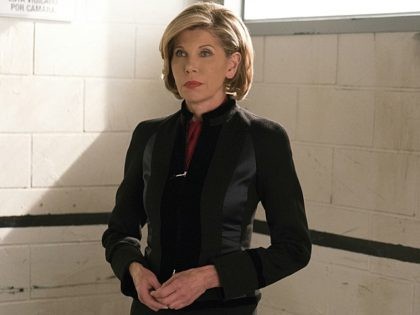 CBS Drama ‘The Good Fight’: ‘We Need to Assassinate the President’

A little more than a week after fantasizing about impeaching Donald Trump, CBS drama The Good Fight featured multiple scenes that saw a series regular discussing assassinating the president to usher in “regime change.” 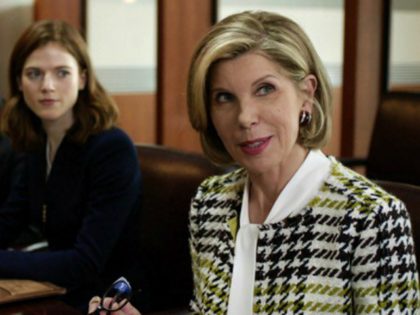 An upcoming episode of the CBS drama The Good Fight will fantasize about the impeachment of President Donald Trump.