Blood Money: How America’s Sports Owners Are in Bed with Communist China

There is no question that basketball is China’s most popular sport. “Roughly 800 million people in China tuned into an NBA game. … That’s more than twice the population of the United States,” NBC News reported in 2019. That was before Daryl Morey sent his simple tweet, “Fight for Freedom, Stand with Hong Kong,” in October of 2019 and started a firestorm that would shake the NBA to its core and begin a nearly 18-month-long ban on NBA games aired on Chinese television. 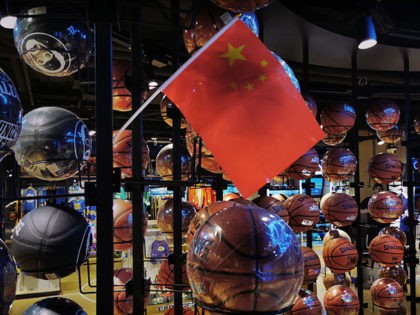 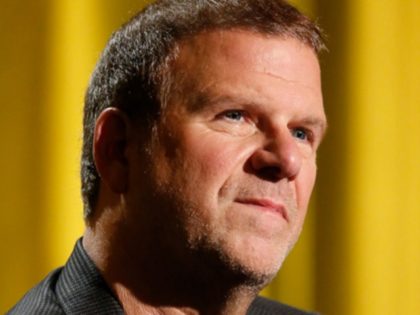 CEO of Landry’s and owner of the NBA’s Houston Rockets Tilman Fertitta said Tuesday on CNBC’s “Power Lunch” that businesses are having a hard time finding enough workers because enhanced unemployment benefits Congress passed to combat the coronavirus pandemic’s impact on the economy are now discouraging out-of-work Americans from taking jobs. 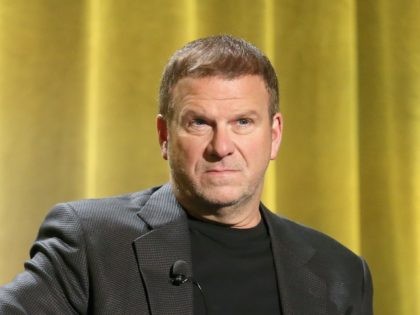 The Chinese Basketball Association has decided to suspend all business dealings with the Houston Rockets, after a team executive tweeted a message of support for the protesters in Hong Kong. 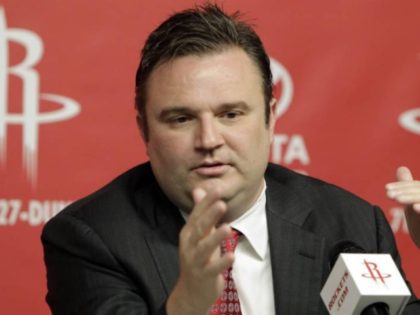