The government of Uruguay has closed its doors to former Guantánamo detainees “definitively” and halted its program to accept refugees from the Syrian civil war for at least another year, according to Foreign Minister Rodolfo Nin Novoa. 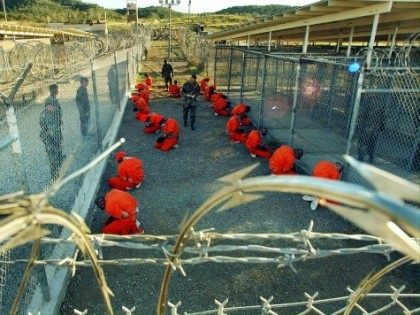 The nation of Uruguay is struggling to properly integrate the six former Guantánamo Bay prisoners they accepted from the United States into society. Two of the men were forced into hotel housing after a heated “political and religious dispute,” while a third has traveled to Argentina to demand that the Southern Cone nation take in more prisoners from Gitmo. 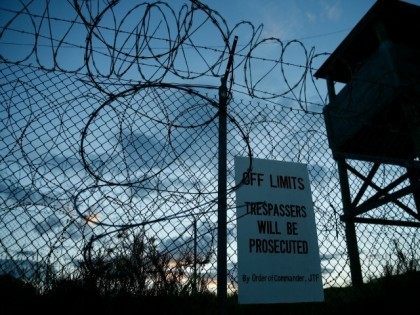 The Iranian government is categorically denying involvement in the discovery of a suitcase full of explosives near the Israeli Embassy in Montevideo, Uruguay. In a report carried by Iranian state media, Tehran is said to have responded to the case by claiming that Israeli officials have “ordered attacks” on itself to make Iran look villainous on an international stage. 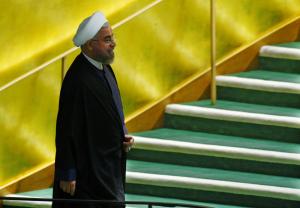 Multiple groups of people believed to be Syrian refugees have been detained and rejected from Montevideo, Uruguay, after using falsified Israeli passports to book their flights into the nation. 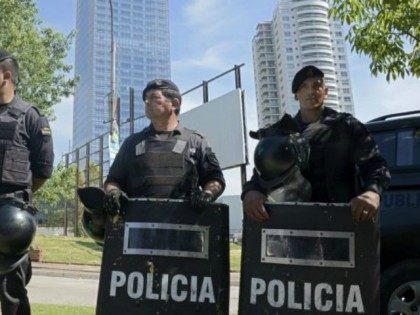 An Iranian official at the Islamic Republic’s embassy was indeed a suspect in a plan to bomb Israel’s embassy in Montevideo, Uruguay, the country’s government confirmed with Israeli media outlet Haaretz. However, he fled the country before the diplomat was officially declared persona non grata, so the bomber was never technically expelled from Uruguay.

Uruguay has reportedly declared a senior Iranian diplomat persona non grata after he was involved in a bomb plot against Israel’s embassy in early January, according to senior Israeli officials who told Haaretz.

The government of Uruguay received international acclaim for its decision last year to accept a high number of refugees from the Syrian Civil War, citing the need for countries across the world to participate in saving the lives of those attempting to escape. It is now reneging on its promise, at least in part: only women and children will be allowed to relocate to Syria, with the government citing a need to quell domestic violence. 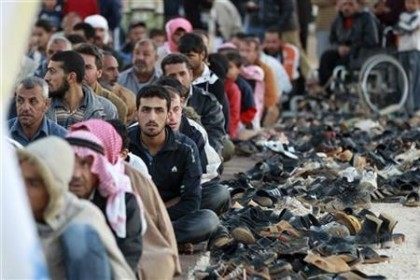