Posters promoting an event with Breitbart Tech editor Milo Yiannopoulos have been vandalized in the run up to his talk at American University in Washington on Thursday. 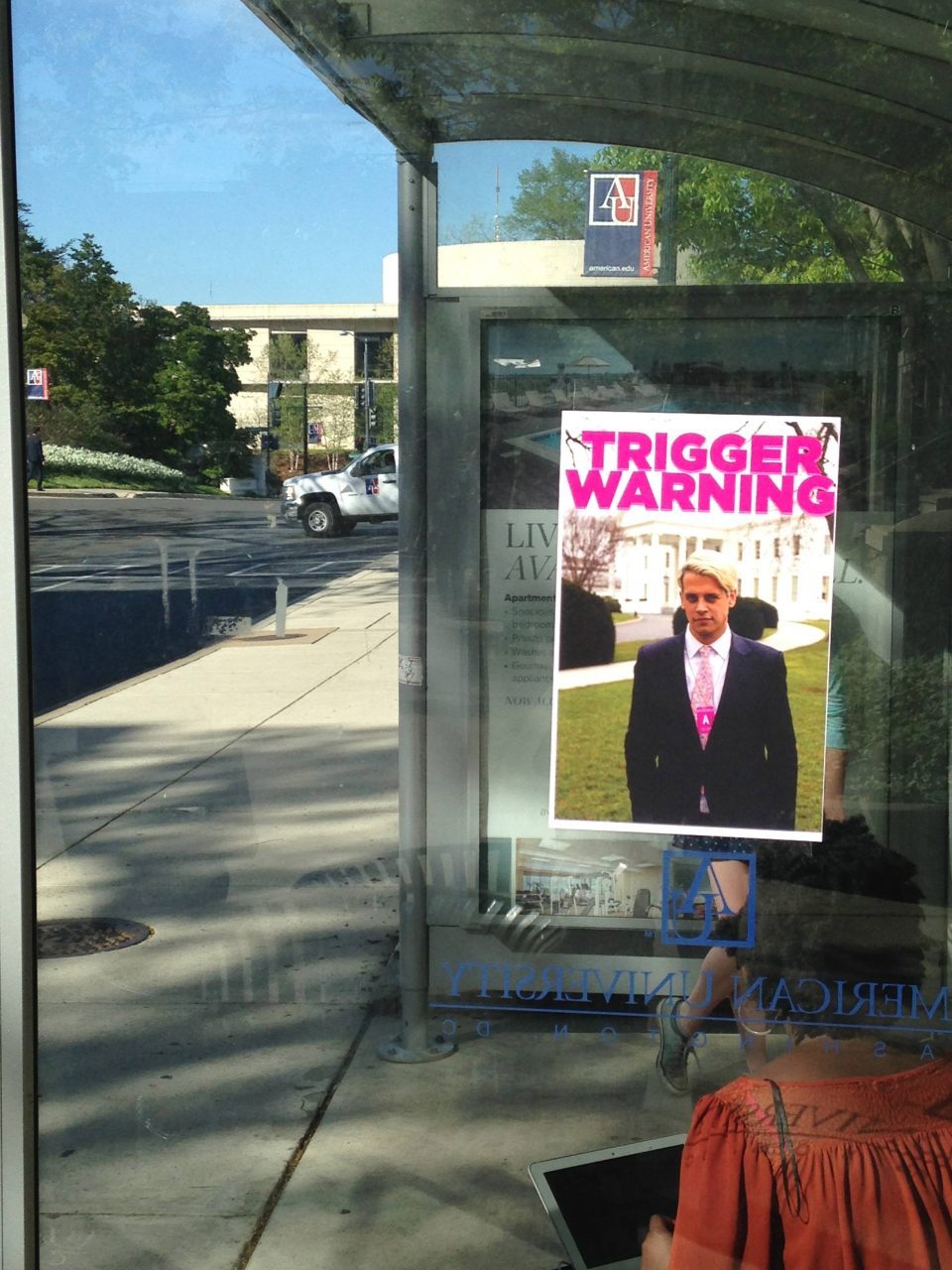 Dan Savickas, Treasurer of the school’s Young Americans for Liberty (YAL) chapter, told Campus Reform that he “wasn’t surprised at all, because this kind of thing on campus isn’t new.”

“Any viewpoint that doesn’t align with the popular view gets silenced and ridiculed. I don’t think the leftists here have any intention of letting us hear what Milo has to say, any more than they want to let us keep up our ads,” Savickas said. “I’m fully expecting chaos tomorrow at the event, [but] I’m trusting that AU Police will keep it somewhat under control,” he added. 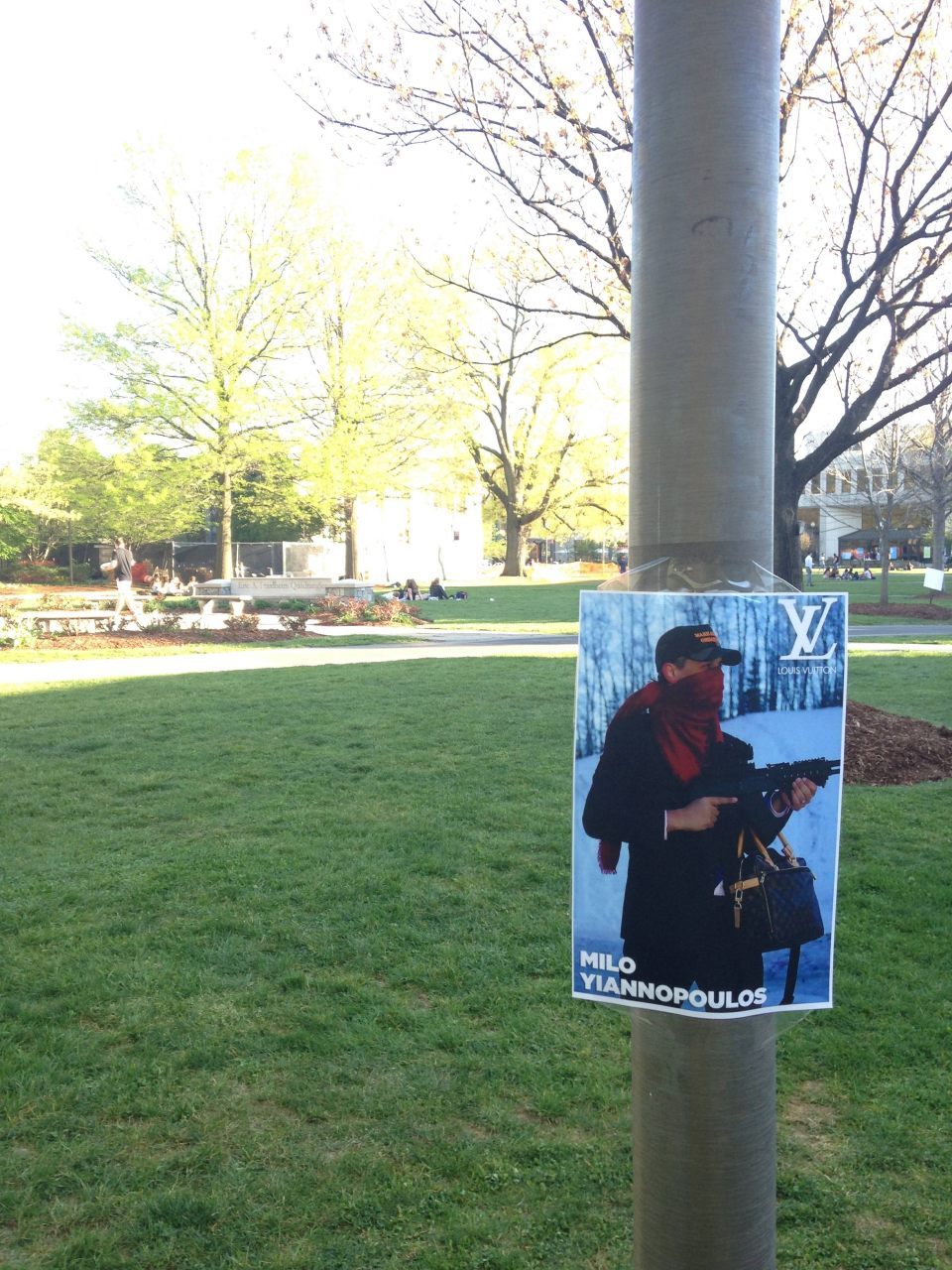 As yet, no one has taken responsibility for the vandalism, although there is a protest being planned on Facebook against Yiannopoulos’s appearance, citing his “hateful” words and ideas.

“Milo and his supporters in YAL seem to get a weird thrill from oppressing others and hiding like cowards under the first amendment [sic],” one user commented. “To all those with PTSD, to the trans people facing violence, to the feminists fighting for equality and equity, and anybody else who Milo and his supporters seem to use as scapegoats for their own insecurities; you’re loved and cared for, and deserve so much better.” 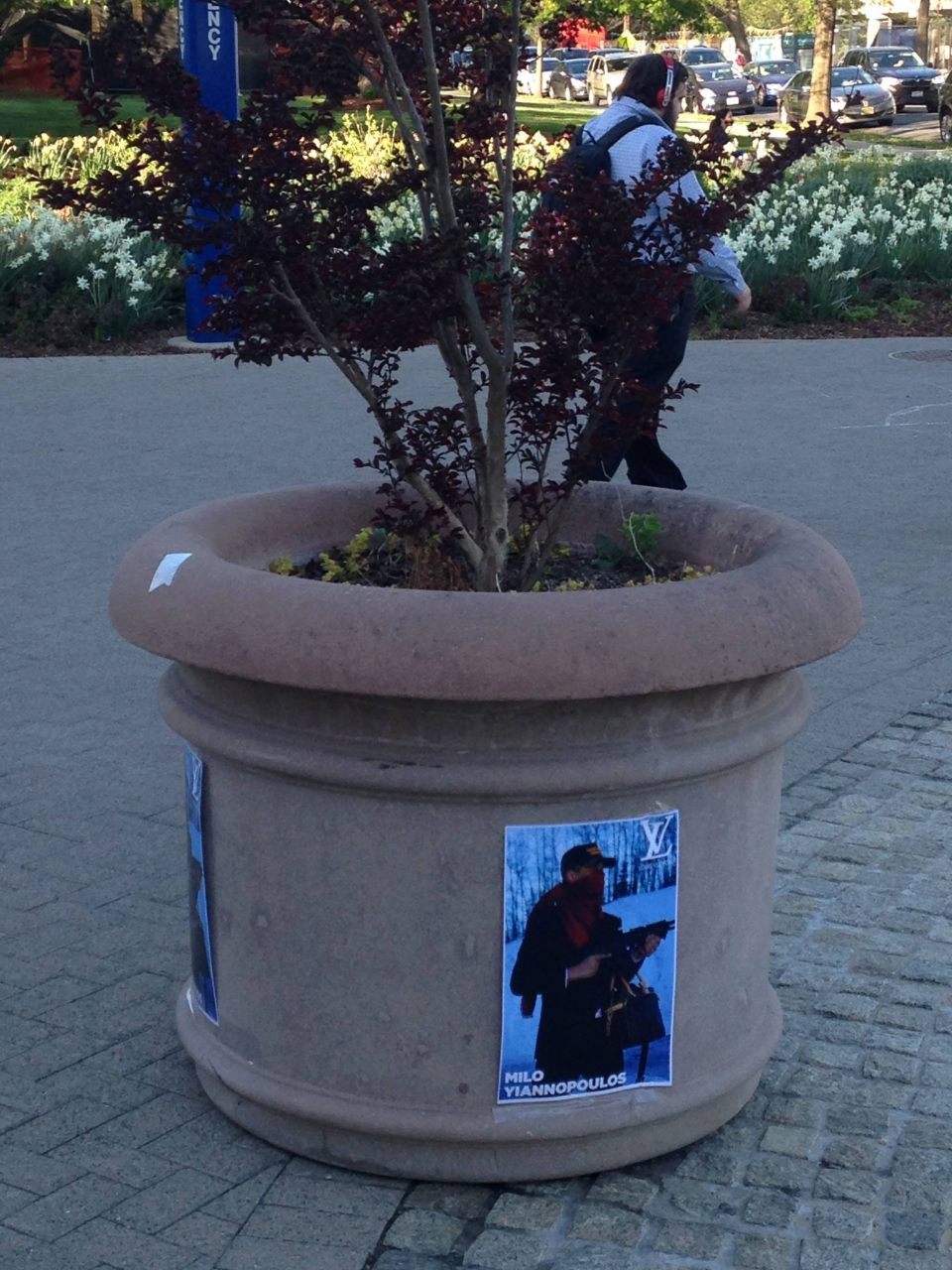 “There is a difference between believing in free speech and believing in hate speech,” wrote another student. “I’m confused why students at our university are so content on going to hear this guy speak.”

People supporting Yiannopoulos’ appearance have also given their thoughts on the event page, however their comments have been largely unsupported, and in some cases deleted. 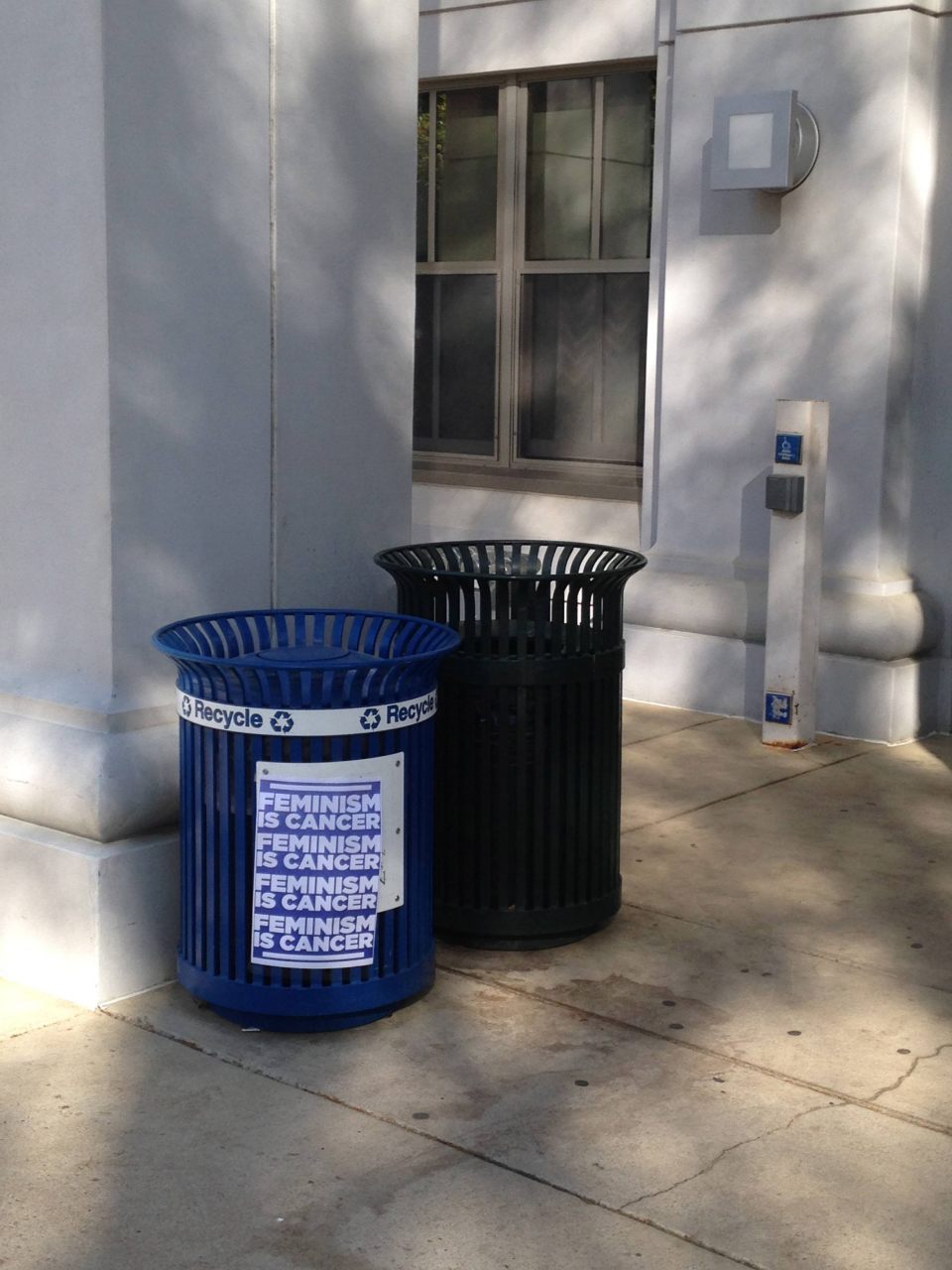 The reaction raises further questions about some students at universities’ attitudes towards free speech and allowing conservative voices on campus. Yiannopoulos’s ‘Dangerous Faggot’ tour of American universities has also caused considerable controversy at the likes of Rutgers, the University of Pittsburgh, and Bucknell.